Steve Cannon May Be Running the Show, but He's Still Focused on Brand as the Differentiating Factor, Not Logistics and Distribution
READ THIS NEXT
How a learning tech company reimagined its global, 24-hour virtual event 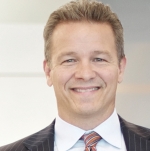 Steve Cannon
Mr. Cannon, the brand's CMO for five years, became chief executive on Jan. 1. It was an upheaval for the 50-year-old. He replaced Ernst Lieb, who was fired in October for allegedly misusing company funds and is now suing Daimler, Mercedes-Benz's parent company, for wrongful dismissal. The suit is set to be heard in a court in Stuttgart, Germany, on April 12.

Regardless of the circumstances, ascending from chief marketer to chief executive is rare.

"CMOs are well-prepared for the responsibilities of a CEO, good communicators, polished in front of crowds, but they haven't managed a business," said Tom Seclow, managing officer and practice leader at executive search firm Spencer Stuart. "A lot of things CMOs do well are geared toward an external audience. ... They are the advocates for the company. That's a super-valuable skill set. But they are not immersed in operations, how the company manufactures or creates services."

Mr. Cannon's migration from a big desk to the corner suite is still a work in progress. Shepherding a German brand with a heritage like Mercedes-Benz (which claims it built the first automobile, 125 years ago) in one of its major markets is not a job assumed lightly. But he said he's convinced that his marketing background and laser focus on the brand have prepared him.

At the moment, Mr. Cannon is thinking class -- C-Class, E-Class, SL-Class -- and brand, with a capital B.

"My view is , what is more important to our future success than our brand?" Mr. Cannon told Ad Age during a meeting at corporate headquarters in Montvale, N.J. "Parts, logistics and distribution are not the key to success in this marketplace. In an environment where the competition is phenomenal -- with products, quality, and all that evening out -- one of the most distinguishing factors is brand."

If the three-pointed star lies heavily on Mr. Cannon's shoulders, it doesn't show. (His reaction when he was bumped up in December: "It's great to be CEO.") A graduate of West Point, he served as an Army Airborne Ranger in Germany before beginning his auto-industry career at Mercedes-Benz in 1991. He was part of a small team in Germany that developed plans for the brand's first SUV, the M-Class. And in his new role he'll oversee a U.S. rollout of its smallest cars, the A- and B-Class.

Worldwide, Mercedes-Benz sold 1.26 million units in 2011 -- a strong showing, though it finished behind BMW in the premium segment. Its U.S. measured-media spending was $210 million January through November, according to Kantar Media.

Less than two months after Mr. Cannon took the helm, Ad Age asked about the state of Mercedes, its role in a competitive segment and its marketing goals.

Steve Cannon: You have to adapt, to carve out money from mobile to serve social. You have to have a certain amount of risk appetite, take some strategic leaps of faith. All those things led me nicely into the corner office.

Ad Age : Recently you hired Bernie Glaser as your CMO. Will you be a back-seat driver?

Mr. Cannon: I won't be, but I'll be involved in marketing. ... It's the single largest expenditure within this company. I'll continue to give Bernie my two cents. I'm not going to micromanage, but in a major launch campaign, it won't be "Here, Steve. Here's finished work." I had a phenomenally free hand as CMO: a boss that came out of fixed operations, and marketing was not his area of expertise. We carved out a very trusting relationship.

Mercedes will get plenty of exposure at the next Super Bowl.
Ad Age : And your agency, Merkley & Partners, stays in place?

Mr. Cannon: I'm a firm believer you get the advertising you deserve. It's always easy for a CMO to come in, do the whole review thing, an ego deal I didn't want to participate in. As long as you keep [the agency] on the edge, why jump ship? Over my years they've delivered terrific work.

Ad Age : Mercedes has been perceived as a purely aspirational brand in the U.S. One market you've pretty much ignored is small cars.

We have a new generation of products coming in 2013, the A-Class and the B-Class. We're very comfortable that the market is ready. We wouldn't have said that three years ago.

Mr. Cannon: There's more danger [in not having one]. Jaguar is a perfect example. If you don't expand and make your brand accessible, you don't have entry points that feed the system. We have the best loyalty rate in the business, and the more people we capture, the more likely we'll move them into our ecosystem. Everybody's going to have to downsize. If we're going to get to 2025, to a fuel economy of 54 miles a gallon, we're going to have to get more out of less.

Ad Age : You refer to attracting younger buyers' consideration. How do you do that ?

Mr. Cannon: Social media wasn't there when I started, and we spent millions on it last year. [We did] a Twitter campaign, and we went from zero to 78,000 followers on Facebook. This is out-of -the-box for Mercedes. ... We're learning fast, knowing that social media will line up with other distribution channels. We're no GM, so we can't have a $2 billion marketing budget; we have to be more selective.

Ad Age : Mercedes skipped the Super Bowl ad frenzy this year. But next year the game goes to the Mercedes-Benz Superdome in New Orleans. How did that come about?

Mr. Cannon: It started as a cocktail conversation with Tom Benson [owner of the New Orleans Saints] on a dealer trip to Germany. They had just gotten naming rights for the stadium from the state. When you think about it, the NFL is the No. 1 property -- it's TiVo-proof. With the Saints at the top of the leader board in the NFL, there are games on NBC, CBS and ESPN. The brand exposure is tremendous.

Ad Age : There is no love lost between your company and BMW, and at the end of last year, BMW took the top sales spot -- barely -- in the U.S. luxury segment. Upsetting?

Mr. Cannon: Believe me, I'm a competitive guy. I want to beat them without any sort of sales engineering. That doesn't lead anywhere except to discounting, cars going into fleets, residual-value problems. That crazy dynamic was one of the things that led to GM's blowing up.

Chasing a title can lead to bad behavior. ... But even if we had won you'd never see it in an external communication. Maybe Audi would, because they're a challenger brand and are doing those kinds of things in the U.S. to put them on the same [level] as Mercedes and BMW. They can use some of those communication tricks that we would never use. 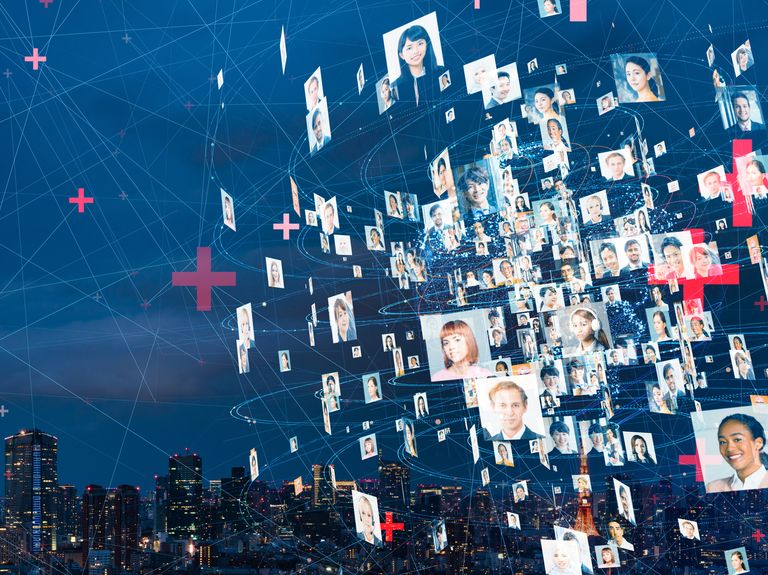 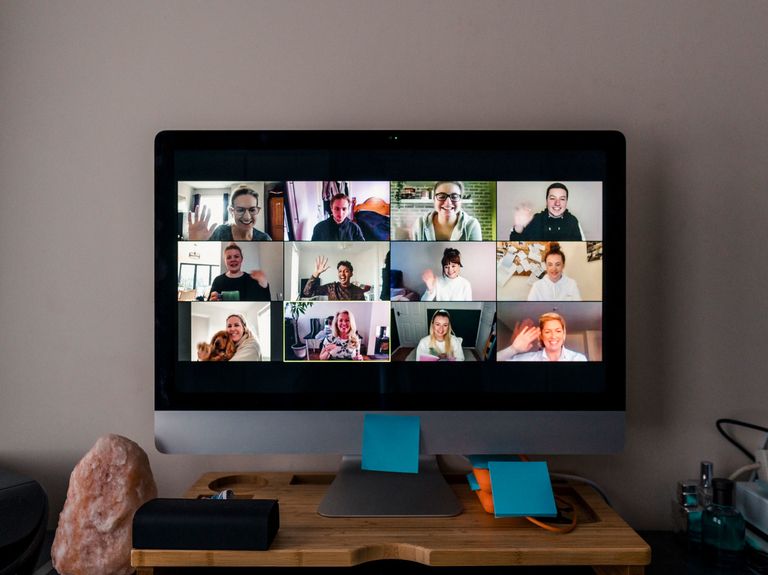 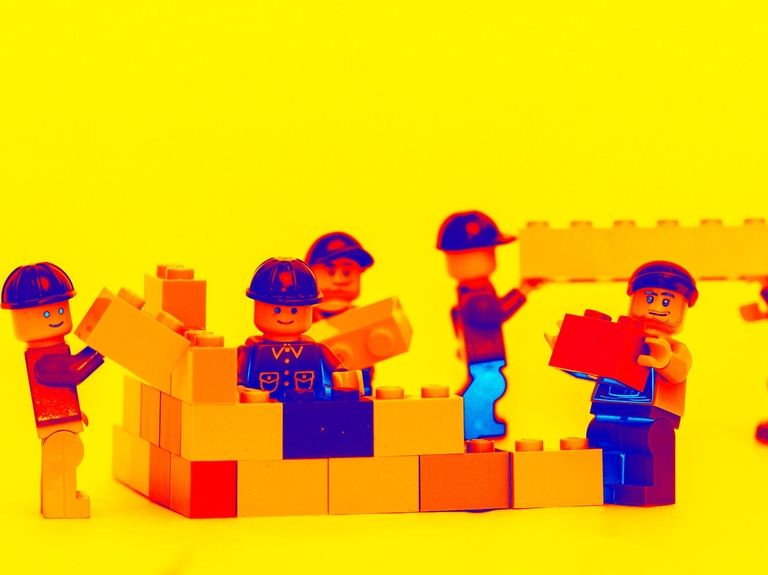 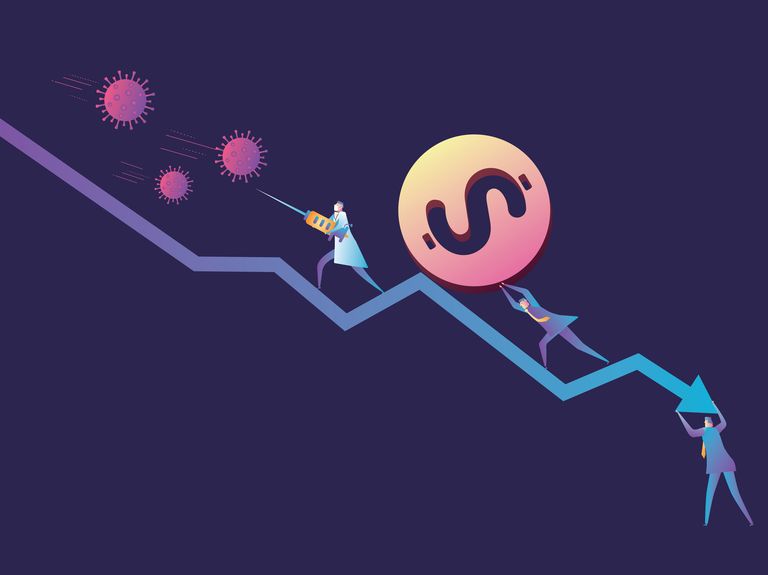 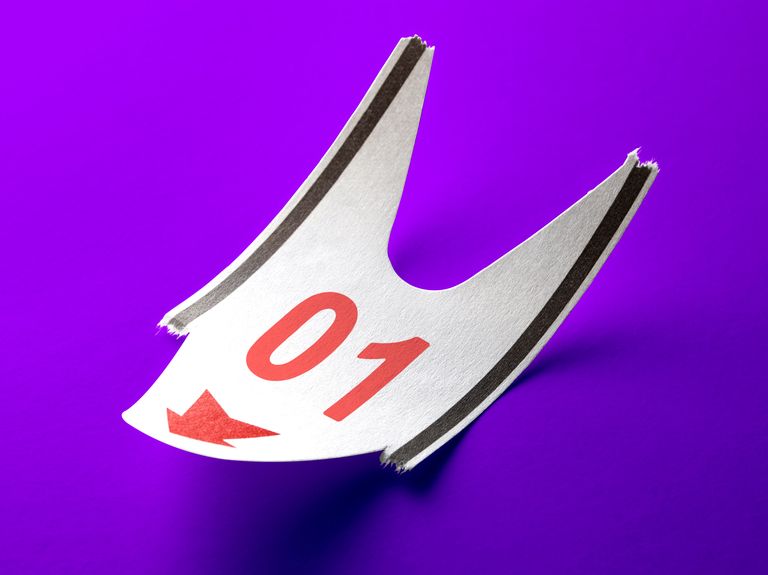