Cadillac is pulling its HQ out of New York 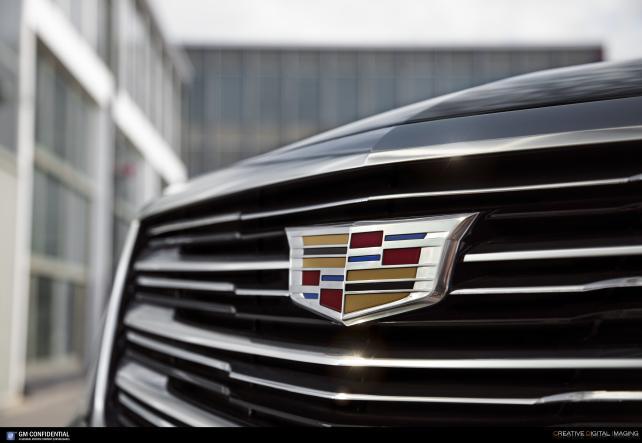 Cadillac on Wednesday confirmed that the automaker has decided to relocate the luxury brand's headquarters back to Michigan, citing the move "will further support" the brand's upcoming launch cadence of a new or redesigned vehicle every six months through 2020.

A Cadillac spokesman declined to comment on timing of the move or exactly where the brand headquarters would be located. However, a source familiar with the company's plans confirmed that Cadillac will move to a location near the company's technical center in Warren, Mich., north of Detroit. U.S. Rep. Sander Levin, D-Mich., issued a statement saying the brand was moving to Warren.

"The move will place the Cadillac brand team closer to those responsible for the new Cadillacs, including design, engineering, purchasing and manufacturing, ensuring full integration of Cadillac's global growth strategy," GM said in an earlier e-mailed statement to Automotive News.

Cadillac will maintain a brand presence in New York City with its current Cadillac House headquarters, according to the company.

It's unclear how many of the brand's roughly 110 employees in New York will relocate to the Detroit area. A Cadillac spokesman declined to comment past the company's statement.

Carlisle told The Wall Street Journal, which first reported the decision, that the move back to Detroit is an attempt to streamline "the communication process between the Cadillac team and the GM partners." Earlier this month, Carlisle told reporters that he was spending a lot of his time in Detroit, not New York.