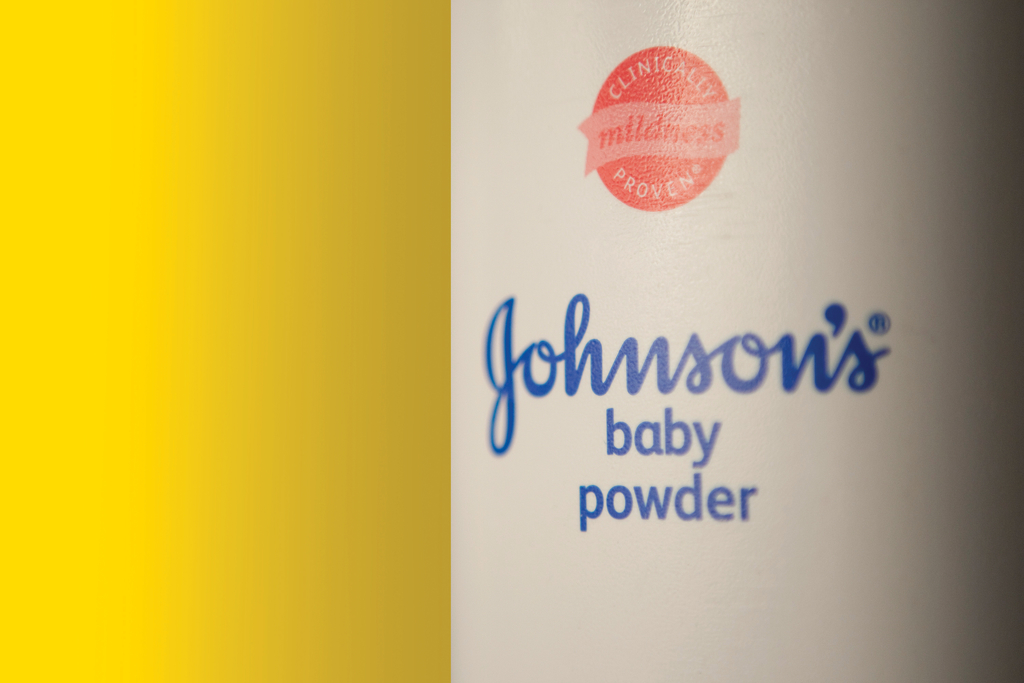 But J&J might as well be making Teflon, because, at least by some measures, nothing negative seems to stick to its corporate reputation.

In the immediate wake of the opioid judgment, Morning Consult tracking surveys of the U.S. population found no noticeable impact on J&J’s corporate favorability from the opioid ruling, just as it has found prior lawsuits over talcum powder haven’t moved the needle. A spokesman for Morning Consult says it could be that the news just isn’t registering strongly with the general public, or that it hasn’t had time to fully sink in.

But realistically, if it hasn’t by now, the question is whether it ever will.

Despite this, in January Fortune magazine once again included J&J in its World’s Most Admired Companies list, where it’s been for decades. The ranking is based on Korn Ferry surveys of executives, directors and analysts who are well aware what’s churning in news cycles.

Opioids and talcum are just the start of the negative press J&J has faced in recent years. Since 2018, courts have handed down more than $150 million in judgments over problems with transvaginal mesh implants, which J&J’s Ethicon unit recalled in 2012 after 600 lawsuits.

In 2013, J&J agreed to pay $2.2 billion in federal criminal and civil fines to settle accusations it improperly promoted the antipsychotic drug Risperdal to older adults, children and people with developmental disabilities.

Two years earlier, the company faced a consent decree from the Food and Drug Administration ordering it to fix manufacturing problems that led to a series of recalls of drugs including Tylenol and Motrin.

Through all of this, J&J’s corporate reputation kept chugging along. True, it did slip from No. 6 in 2006 to No. 17 last year on the Fortune list. But J&J is still in the top 20, and hasn’t lost as much ground as Procter & Gamble Co., which fell from No. 4 to No. 31 over the same period without massive litigation, criminal fines or federal investigators sniffing around.

For the record, J&J has denied withholding information or misleading regulators about baby powder; denied any wrongdoing in opioid marketing; and is appealing the Oklahoma judgment, as it is other baby powder judgments where it hasn’t prevailed. And J&J cites research disputing any link between Johnson’s Baby Powder and cancer.

The resilience of J&J’s corporate reputation might in part provide some proof that advertising works. Into the wind of bad press, J&J has spit out more than $16 million in TV alone behind corporate image advertising in the 12 months ended Aug. 29, according to iSpot.tv. The main ad bears the tagline: “Johnson & Johnson: We never stop taking care of you.” Add in the closely aligned Johnson’s Baby brand, and the company has spent $23 million on corporate image TV spots in the past year. BBDO handles both Johnson’s Baby and the corporate campaign.

The opioid allegations come as the company transitions to a new marketing leadership model. Johnson & Johnson Consumer Cos. in June confirmed that Chief Marketing Officer Alison Lewis, who had held the title since the company created it in 2013, was leaving and would not be replaced. Other executives are taking over Lewis’ duties, including Michael Sneed, executive VP-global corporate affairs and chief communications officer.

There is at least one naysayer about J&J’s corporate image among firms who track these things. The Reputation Institute, which ranked J&J among its top 10 most reputable companies only a few years ago, saw a precipitous decline for J&J in its tracking surveys since the Oklahoma opioid trial began in May. J&J still rates a 68.7 out of 100 in the firm’s RepTrak rating, which rates companies on such things as products and services, innovation perception, workplace, governance, citizenship and leadership, but that’s only average, well down from the top 10 U.S. ranking J&J had in 2016.

There is a key difference between RepTrak and Morning Consult. The latter performs daily tracking surveys with the general U.S. population. RepTrak starts with a representative global sample, but then screens for an “informed audience” of people who say they’re familiar with the company in question, and hence are more likely to be aware of the news surrounding it. But unlike Fortune’s informed audience, RepTrak’s participants aren’t necessarily corporate executives, directors or analysts who are used to pharmaceutical companies getting sued and investigated a lot.

Indeed, the whole pharma industry has seen its reputation fall over the past 18 months to the lowest of any industry, says Stephen Hahn-Griffiths, chief reputation officer of the Reputation Institute. He blames the opioid crisis and cost of prescription drugs among factors generally, with J&J hurt additionally by the baby powder and transvaginal mesh issues.

“Up to 18 months ago is when the heritage and emotional equity of J&J kind of slowed down that decline,” Hahn-Griffiths says. “But the moment the stories on opioids broke and prior to the trial in Oklahoma, we started to see Johnson & Johnson’s reputation decline precipitously.”

Even so, Hahn-Griffiths says J&J’s sagging reputation might not immediately affect purchase intent for its brands, since RepTrak screens for an informed audience rather than average consumers who buy Tylenol or Neutrogena face wipes.

Even if Johnson & Johnson’s corporate reputation ultimately remains bulletproof, another Johnson would like to avoid any stray bullets—S.C. Johnson.

In late August, SCJ CEO Fisk Johnson wrote a letter threatening to sue Oklahoma Attorney General Mike Hunter, who apparently has gotten his Johnsons confused and keeps referring to J&J as “A family company,” which happens to be SCJ’s corporate tagline.