Did Folgers fudge? The allegation is grounds for this lawsuit | Ad Age
Skip to main content

A canister of coffee purchased at a Walmart could not produce the hundreds of cups of coffee it advertised, a buyer claims
READ THIS NEXT
Ford to run ads stressing unity following Capitol riot 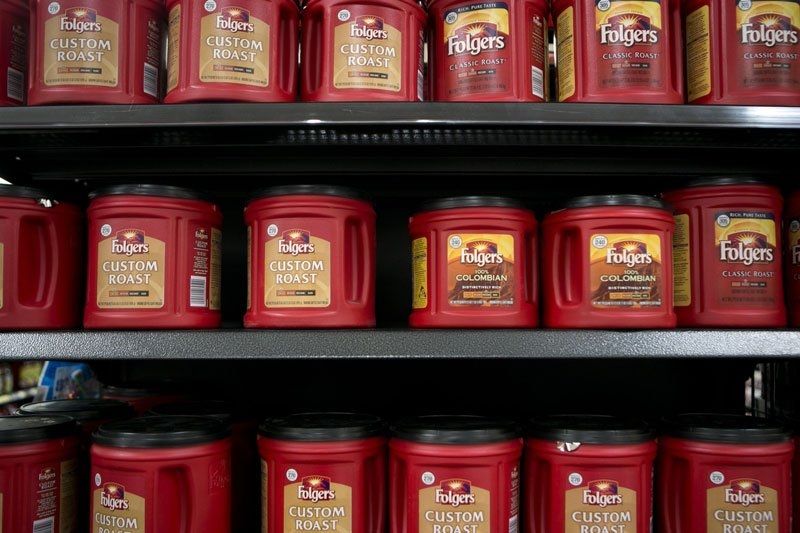 A Chicago-area woman says Folgers is not putting enough coffee in her cup, and she's taking her consumer fraud complaint to federal court.

In a lawsuit, Ellen Moser says the well-known beverage brand “grossly exaggerated” the number of cups its products could make. Consumers have been overpaying for Folgers coffee, according to the complaint, believing they could get more servings of the product than is realistic. That violates the Illinois Consumer Fraud & Deceptive Trade Practices Act, she says in the suit.

The lawsuit, filed in Chicago federal court Nov. 30, seeks class-action status. (You can read the filing below.) It joins multiple cases filed throughout the country this year that make similar accusations against Folgers and other coffee companies. At least one suit has been dismissed.

“Indeed, it is a classic and unlawful bait-and-switch scheme that causes unsuspecting consumers to spend more money for less than the advertised amount of coffee they believe they are purchasing,” the complaint reads.

Moser's suit also says she's susceptible to recurring harm. Why? Because "she would like to continue purchasing Folgers ground coffee products, because she likes the taste."

The lawsuit says the amount in controversy exceeds $5 million and class members could number “at least in the thousands.”

Folgers got its start in San Francisco in 1850 after the Folger brothers went west in search of gold, according to the brand’s website. Instead of heading to the mines, one brother got a job at a coffee company. Now owned by Orrville, Ohio-based J.M. Smucker, Folgers has become a household name—as has its jingle, "The best part of waking up is Folgers in your cup."

Smucker representatives and Moser's attorney did not immediately respond to requests for comment.

Folgers by AnnRWeiler on Scribd