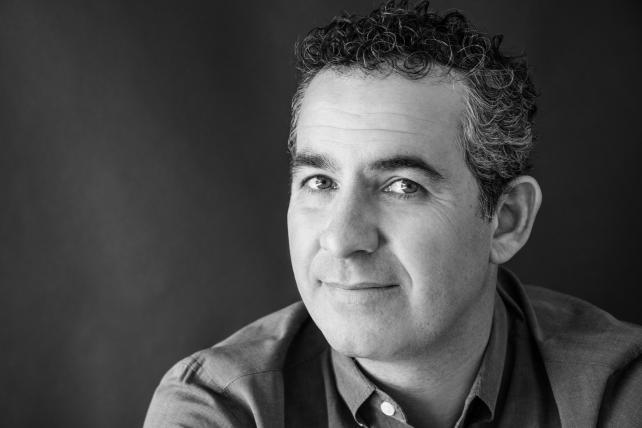 One Medical, a growing health care company, has made a move to amplify its voice with the appointment of marketing vet Doug Sweeny as its first CMO.

Founded in San Francisco in 2007, the primary care, membership-based company works with more than 1,000 employers, including major tech and creative companies such as Uber, Space X, G.E., Soul Cycle and J Crew.

Sweeny moves from CMO of Nest, where he has been since it started up five years ago; it was acquired by Google in 2014. He previously worked at agencies such as Chiat/Day, Hal Riney, AKQA and Y&R. Sweeny will report to CEO Amir Dan Rubin, who joined last July as founder Tom X. Lee moved into the role of executive chairman.

Sweeny's credits include Nest's recent Oscars campaign and the "Go Forth" campaign for Levi's, created out of Wieden & Kennedy Portland.

One Medical is in a growth period and the category in general has recently grabbed headlines, with Amazon having teamed up with Berkshire Hathaway and JP Morgan Chase to take on health care for U.S. employees.

"The health care area is a powerful, disruptive space right now," says Sweeny. "Consumers are unhappy and are looking for alternatives, while employers are looking to retain their base and make them more effective."

"One Medical has built a primary care model that treats patients with respect and values their time ... so people like that," says Bob Kocher, a partner at health-tech venture capital firm Venrock. His company's 2018 Healthcare Prognosis surveyed 300 industry investors, execs and policymakers, and the most respondents (34 percent) believed that One Medical was the company most likely to see a 2018 IPO.

"That's certainly a sign of confidence in the business," says Kocher, who believes that Amazon's entry into the space will have zero effect on One Medical. The real challenge ahead, he says, is that "they will need to become very efficient at marketing and attracting new patients because when they build a clinic and hire a doctor and nurse, they'll have a bunch of labor costs. The problem with health care is that patients don't switch very often, unlike restaurants or retail when you make a purchase every day."

After opening in San Francisco with one office more than a decade ago, One Medical now has 70 offices spanning eight markets: San Francisco, New York, Los Angeles, Boston, Chicago, Phoenix, Seattle and Washington, D.C. The company has previously delivered three major campaigns, highlighting its innovative offices, the modernity of its health care and its patients-first approach.

"I think there's a huge opportunity for the One Medical brand to be elevated and have more of a presence," says Sweeny. "The company's mission has been to transform health care, but one of the first things I want to do is help define that better."

Currently, One Medical is working with Muhtayzik Hoffer. It has also worked with shops including Character, Stout and Moniker.

Sweeny will be building out the startup's in-house marketing practice while continuing to work with agencies. "The plan is to look at a variety of agencies in conjunction with our in-house creative lab," he says. "The in-house team is small today, but we plan on investing as we grow the team."