The deal values Kylie Cosmetics at $1.2 billion
READ THIS NEXT
A regularly updated list tracking marketers’ response to coronavirus 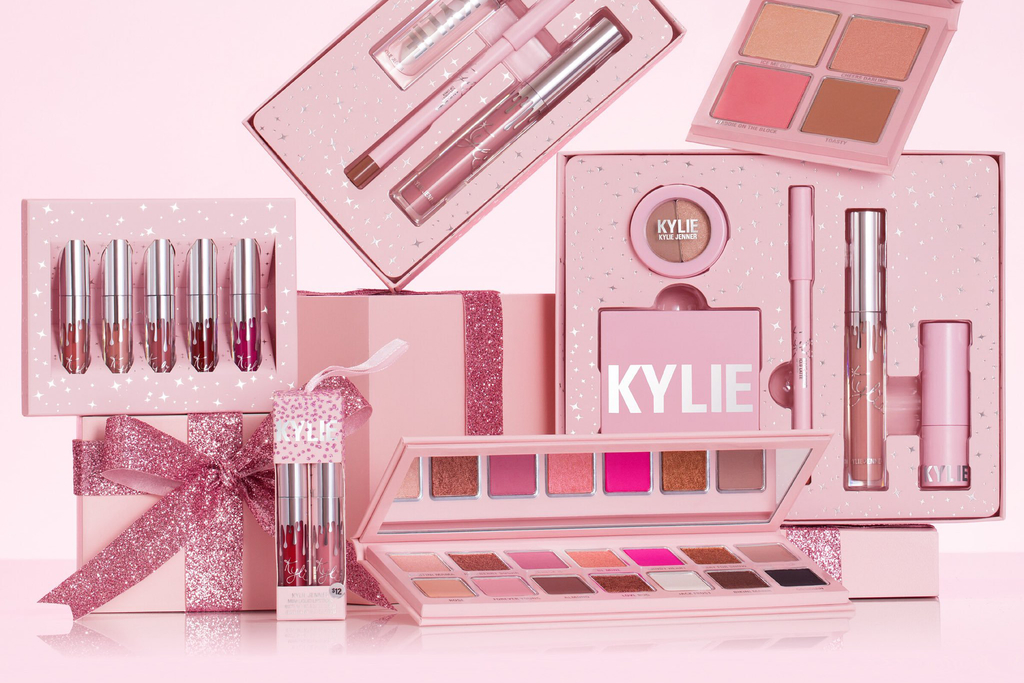 Coty Inc. agreed to pay $600 million for a majority stake in Kylie Jenner’s cosmetics line, the latest move by a major beauty company to acquire trendy brands that appeal to a younger clientele.

The makeup and fragrance giant will have overall responsibility for the portfolio, while Jenner, part of the Kardashian clan, will lead creative efforts and communications, the companies said Monday in a statement. The deal values Kylie Cosmetics, which Jenner, 22, started in 2015 as a line of lip kits when she was still a teenager, at about $1.2 billion.

The biggest beauty companies have been on an acquisition spree in recent years as they hope to court younger shoppers with upstart brands. Estee Lauder Cos bought its remaining two-thirds stake in Korean skincare company Have & Be Co for around $1.1 billion on Monday and Japan’s Shiseido spent $845 million to buy clean beauty brand Drunk Elephant in October.

The deal solidifies the status of Jenner as one of the youngest billionaires in the world, according to the Bloomberg Billionaires Index, capitalizing off her family’s fame from the reality series “Keeping Up With the Kardashians.”

Jenner’s line of lip kits paired a liquid lipstick with pencil lip liner. Now the business sells everything from eyebrow gel to skincare like face scrubs and sunscreen oil. First sold only online, her products became permanently available in stores nationwide in late 2018 through beauty retailer Ulta, which has more than 1,100 shops across the U.S.

Coty has been under pressure to turn its business around, having taken a $965 million writedown this year on brands it bought from Procter & Gamble in 2015. It’s in the first stages of a plan where its seeking a sale of its professional hair and nail brands, such as Wella, Clairol and OPI. The Kylie deal is a “key milestone” in Coty’s transformation into a more focused and agile company, the company said in the statement.