As H&M and Zara Grow, Maine Retailer Plays Up Its Heritage
READ THIS NEXT
Gap closes Hill City menswear brand after two years 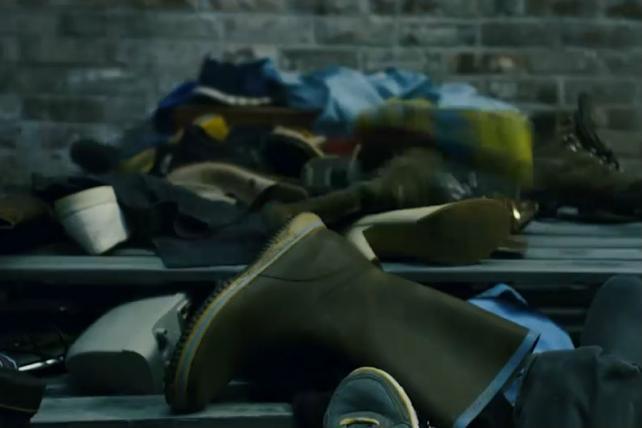 LL Bean is playing up its high-quality, durable goods as an improved alternative to disposable fashion in a heritage-touting new campaign for spring. The Freeport, Maine-based retailer will debut its new messaging Wednesday with a 30-second spot airing during the Boston Red Sox game.

"When did we stop valuing things to get better over time? When did disposable become our default?" a voice-over asks in the commercial. "At LL Bean, we didn't stop and we never will." The 104-year-old retailer will also air a 15-second version. Both spots will broadcast nationally on the Weather Channel and on other channels in certain geographies.

This is the first marketing push under LL Bean's new CEO, Stephen Smith, who joined the company earlier this year from Walmart and is the first outsider leading the brand.

Erwin Penland, which has worked with LL Bean since 2014, helped create the campaign, which will include supplemental digital and social media components.

Kat Shafer, managing director at Erwin Penland, noted that LL Bean has played up its guaranteed products in the past, but in a much softer way.

"They saw this as an opportunity to put a stake in the ground and really elevate the guarantee against that disposable mentality that society has come to accept," she said, noting the growing popularity of fast fashion players such as H&M.

Last spring, LL Bean, which generated net sales of $1.6 billion for the fiscal year ended Feb. 28, ran a marketing campaign focused on the warmer weather and the appropriateness of its apparel and gear for the season. Ms. Shafer said the brand plans to weave its new built-to-last messaging into future work.

LL Bean spent $11.2 million on measured media in the U.S. last year, according to Kantar Media.