The company has a stake in a growing Canadian weed company 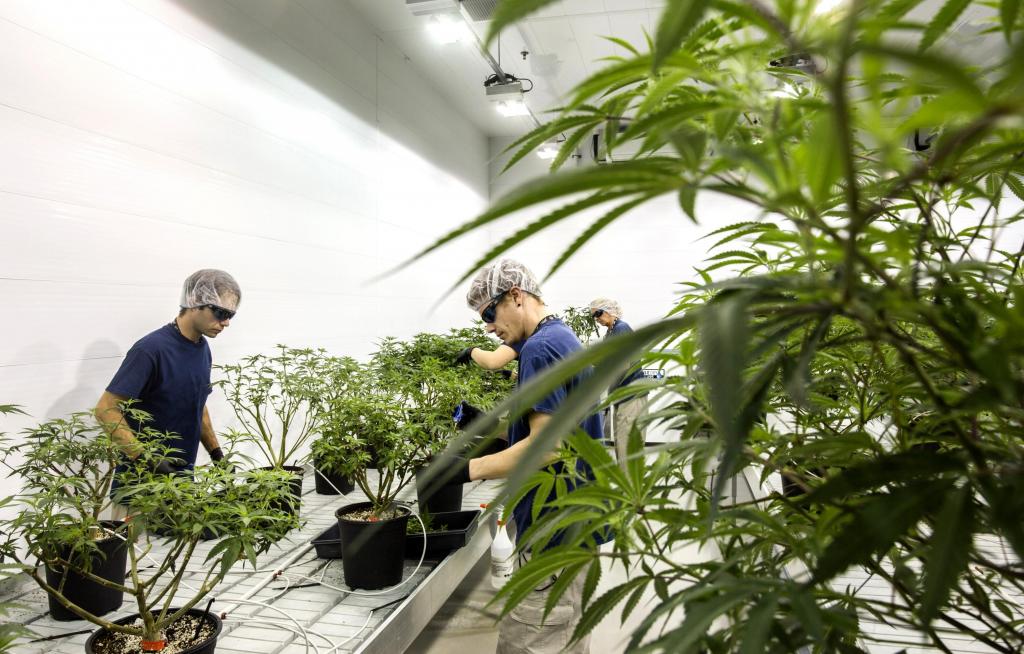 Weed is paying off for the maker of Modelo and Corona.

The alcohol giant Constellation Brands Inc. set off a flurry of financial activity in the burgeoning cannabis industry when it announced in August that it had invested $4 billion in Canadian weed company Canopy Growth Corp.

Canopy, the world’s most valuable pot company, surged on Thursday after it announced a deal to buy Acreage Holdings Inc., one of the largest U.S. pot firms. The stock has gained more than 70 percent this year.

The Acreage acquisition is contingent on the U.S. legalizing pot at the federal level. As it stands, Constellation has made about $1.7 billion on its Canopy shares.

Constellation controls more than 35 percent of Canopy, after boosting an existing stake last August, and owns warrants to increase its ownership. While the Acreage deal, if completed, would dilute Constellation’s holding, the company has maintained a path to majority control of Canopy through a provision in the deal that allows it to buy shares on the open market.