Anonymous tip leads to information about fired CEO’s relationships beyond what was disclosed in 2019
READ THIS NEXT
Trending: Reebok’s plant-based shoe and Sizzler’s flame-out 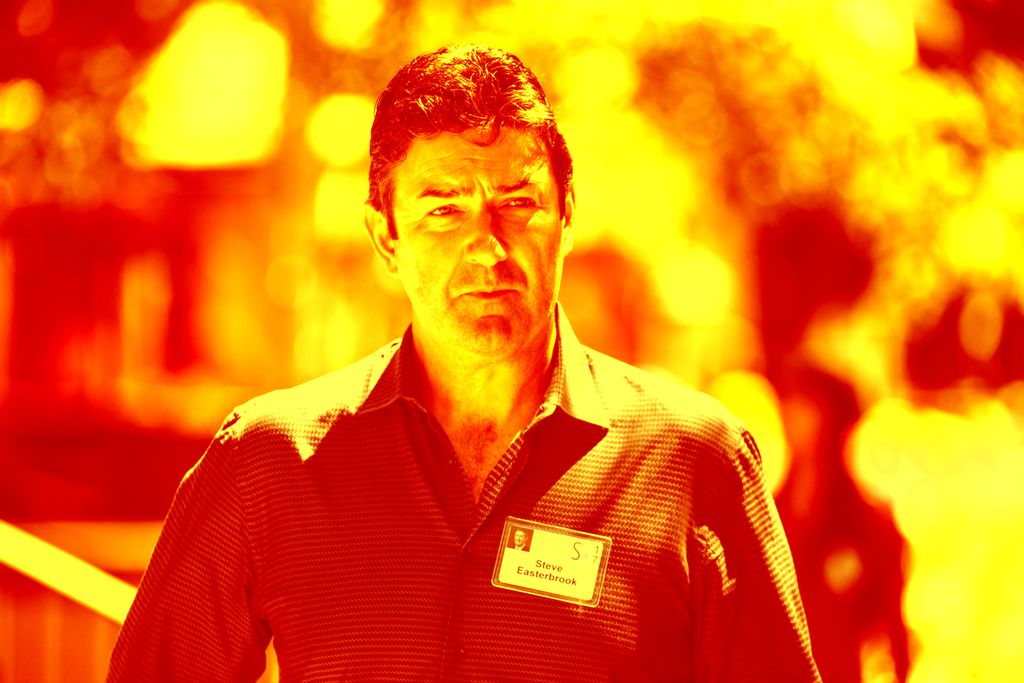 McDonald’s filed suit against its ousted leader Steve Easterbrook, alleging his termination last fall over a relationship with an employee shouldn’t have included severance pay because he “concealed evidence and lied about his wrongdoing.”

Easterbrook was fired as CEO in November “without cause” and had originally admitted to having a consensual relationship with an employee. But information McDonald’s received from an anonymous tip in July led the company to further investigate. It concluded he had been involved in sexual relationships with three additional company employees before his exit, according to a company filing Monday.

The evidence also shows Easterbrook approved a special discretionary grant of restricted stock units worth hundreds of thousands of dollars to one of the employees after their first sexual encounter and just days before their second, the company said.

The world’s largest restaurant company filed a complaint in the Delaware Chancery Court to recover any compensation and severance benefits that he received when he left his post. The company has also taken steps to prevent Easterbrook from exercising any stock options or selling any shares.

Chris Kempczinski, who took over as CEO when Easterbrook was pushed out, alerted company employees about the action Monday.

“We recently became aware, through an employee report, of new information regarding the conduct of our former CEO, Steve Easterbrook,” he wrote in the internal memo, reviewed by Bloomberg News. “While the board made the right decision to swiftly remove him from the company last November, this new information makes it clear that he lied and destroyed evidence regarding inappropriate personal behavior and should not have retained the contractual compensation he did upon his exit.”

Easterbrook got $675,000 in severance and health insurance benefits and stock awards that Bloomberg valued at more than $37 million last November.

McDonald’s shares were little changed in premarket trading Monday in New York. McDonald’s fell 3.5 percent this year through Friday, roughly in line with the S&P 500 Index.

According to the complaint, the evidence against Easterbrook includes dozens of naked or explicit photographs and videos of various women, including some employees, that Easterbrook had sent as attachments to his personal email account from his work account. The time stamps on the photos of employees show they were all taken in late 2018 or early 2019, when he was CEO.

“The photographs are undisputable evidence that Easterbrook repeatedly violated the company’s prohibition of any kind of intimate relationship between employees in a direct or indirect reporting relationship,” McDonald’s said in the filing. “They are undisputable evidence that Easterbrook lied during the investigation into his behavior in October 2019.”

The company said wasn’t aware of the photographs before July 2020, despite doing an earlier investigation of his behavior in the fall. That’s because Easterbrook appeared to have deleted the emails and photos from his company phone before it was searched by independent counsel in late October 2019, according to the complaint.

However, the deletion of the emails from his phone didn’t also delete them from his email account stored on the company’s servers. 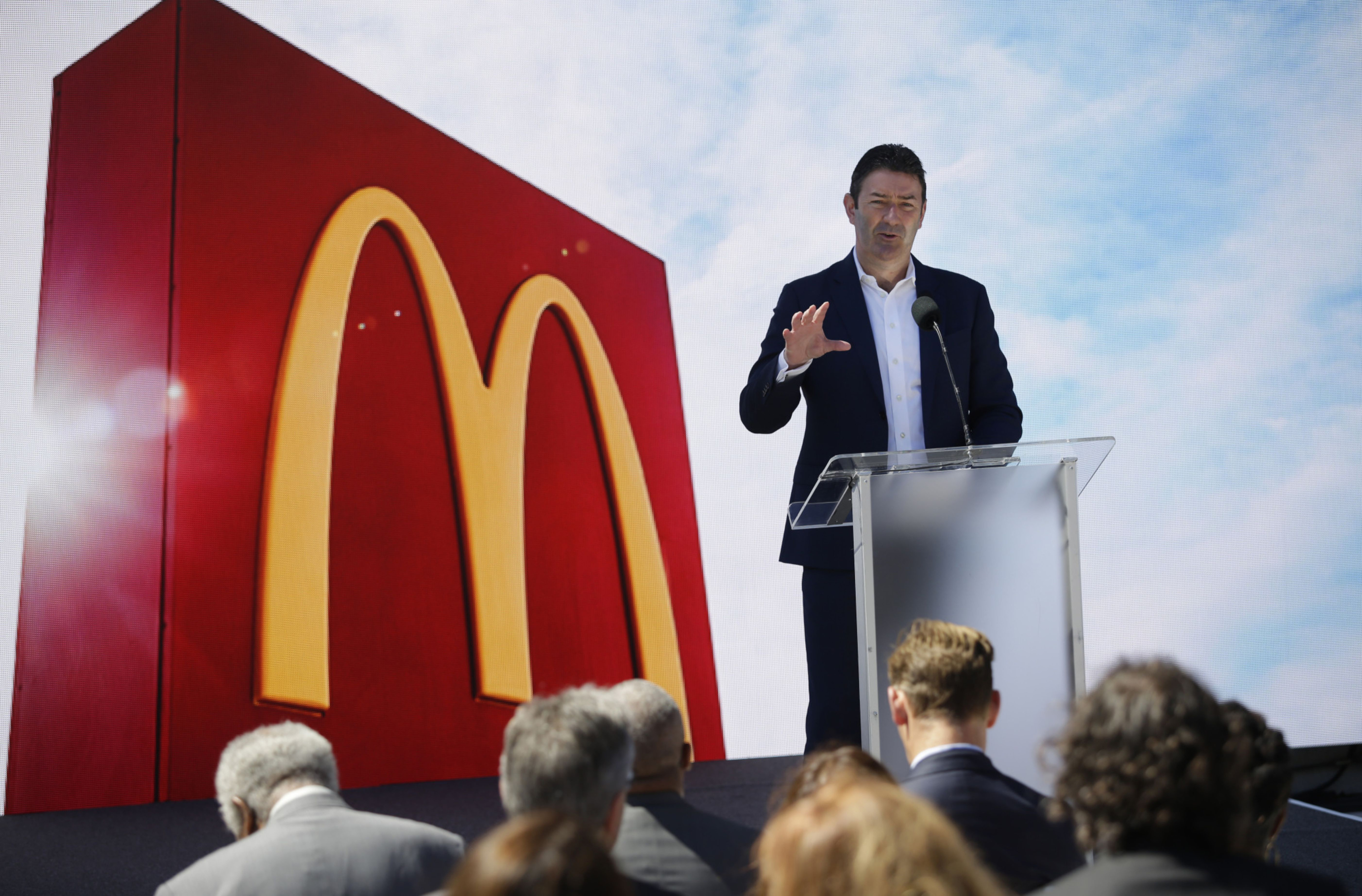 Steve Easterbrook during the opening of McDonald's new headquarters in Chicago on June 4, 2018.