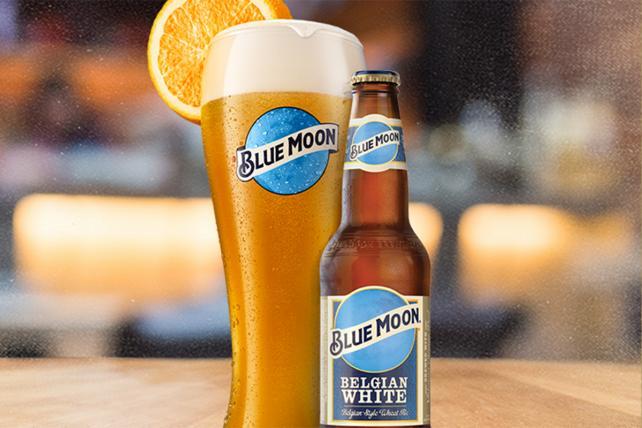 Venables Bell & Partners has lost the Blue Moon and Leinenkugel's creative accounts as MillerCoors looks to shift them to another roster agency. The change will also include digital, which had been handled by Social Deviant.

"These historic brands are valuable assets to our company and we cannot miss a beat when it comes to getting these brands, and our business, to sustained growth," Chief Marketing Officer David Kroll stated in an internal memo shared with Ad Age. "This move will enable greater efficiencies, streamline costs and provide closer proximity to our commercial team." He added "we thank Venables and Social Deviant for their contributions and will share more news about our agency support plans for these brands soon."

Reached by email, Venables partner Paul Birks-Hay stated: "We can confirm that we are no longer working with Molson Coors, and wish them all the best." Moslon Coors is the parent company for MillerCoors.

The brewer's roster shops include DDB Chicago, which handles Miller Lite; and MDC Partners 72&Sunny Los Angeles, which is on Coors Light. If by "proximity," Kroll means geographically closer to the brewer's Chicago headquarters, then DDB would seemingly be in a great position. DDB has gained ground with MillerCoors of late, after picking up work for a Mexican brew called Sol via its Alma DDB office. A MillerCoors spokesman said a decision has not been made.

Independent shop Venables won both brands in 2015. Lately, however, sales have not been up to par.

Both brands operate in the above premium segment, whose case sales volume jumped 7.5 percent in the four weeks ending May 19, according to Nielsen. But Blue Moon fell 0.6 percent in that time and is down 1 percent year-to-date. Leinenkugel's is known for its light-drinking shandies. Nielsen data shows the brand's shandy offerings down 17.5 percent for the year. The cold and wet spring in key markets likely played a role for a brand associated with outdoor drinking on sunny days.

Kroll, in his memo, sounded a bullish tone on both brands. "Blue Moon is positioned for sustainable growth with a goal to double the brand in the next five years and expand its position in on-premise to become the No. 1 tap handle in the nation," he stated, adding that "Leinenkugel's continues to dominate as the leader in shandy-style beers."

Under Venables, Blue Moon has been using the tagline "Shine Brighter" with ads that prominently feature its signature serving style of an orange wedge garnish.

Leinenkugel's, meantime, has been running an ad showing its Summer Shandy lakeside on a sunny day, plugging it as "refreshing as refreshment gets."