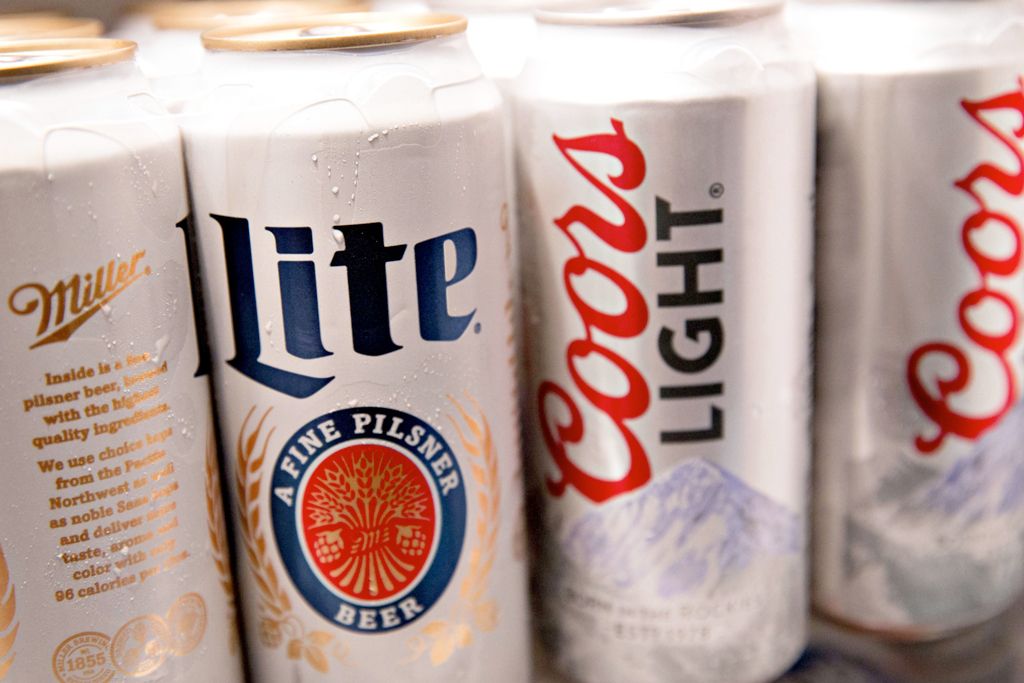 Molson Coors plans to ramp up marketing in the second half of the year.

Molson Coors—which slashed marketing during COVID-19—will boost spending in the year’s second half as the beer industry shows signs of resiliency during the pandemic. But the planned uptick partially depends on live sports programming, whose staying power remains uncertain as pro leagues and college sports conferences navigate COVID-19 complications. The maker of Miller Lite and Coors Light must also contend with the unpredictability of the bar and restaurant business.

“We preserved our marketing firepower for a time when we expect it would have the most impact. Bars and restaurants are coming back, admittedly in fits and starts, and we expect to increase investment,” CEO Gavin Hattersley said on an earnings call on Thursday.

The company did not reveal exact figures but executives said spending in the second half of 2020 would exceed the amount spent in the same period last year. Still, Chief Financial Officer Tracey Joubert noted that “some of the spend will be dependent on a number of factors including the anticipated return of live sports.”

The National Football League, which consumes a sizable chunk of beer company marketing budgets, canceled preseason games but still plans to go forward with a full season. But some players have begun opting out of playing the season, taking advantage of rules negotiated by the league and NFL Players Association.

If the NFL were to shut down, “It would probably affect how much we spend but it would also affect where we would spend,” Hattersley said. “Right now we are obviously expecting a football season.” The marketer also plans to run ads during National Basketball Association games with the league restarting its season today in Orlando.

The marketing uptick comes as the brewer turned in a better second quarter than analysts expected. U.S. sales-to-retailers fell by 5.2 percent—a much better performance than the 10 percent drop forecast by Evercore ISI. The company reported earnings-per-share of $1.55, which also beat expectations.

Anheuser-Busch InBev also had a better-than-expected quarter. Global sales improved as the quarter progressed, with June volumes growing by 0.7 percent, after falling 21.4 percent in May and 32.4 percent in April.

But both companies are still facing a lot of unknowns, including the unpredictability of bar re-openings, especially in key states like Florida, which shut down on-site consumption in late June as coronavirus cases spiked. Globally, AB InBev is contending with a total ban of alcohol sales in South Africa.

On the positive side, executives at both brewers say they are benefiting from renewed interest in their big legacy brands like Coors Light, Budweiser and Bud Light, whose market shares had been suffering over the long-term amid competition from craft beers.

“Bud and Bud Light are big brands around the world [and] they increased their share within beer during COVID just because consumers are going everywhere for big trusted brands, big packs and cans,” AB InBev CEO Carlos Brito said on an earnings call on Thursday. “It’s good to see that people are back to trust brands that they know.”

The brewing giants are also counting on continued growth from their hard seltzer brands. Molson Coors executives said part of their marketing increase would go behind the August launch of Coors Seltzer, as well as for Vizzy, which debuted in April and is being touted as “the first hard seltzer with antioxidant vitamin C.”

Vizzy’s campaign, which started this week, comes from Johannes Leonardo and will run on digital and TV in programming including NBA games. Ads play off the idea that there are a growing number of seltzers, but that Vizzy is the only one with vitamin C.