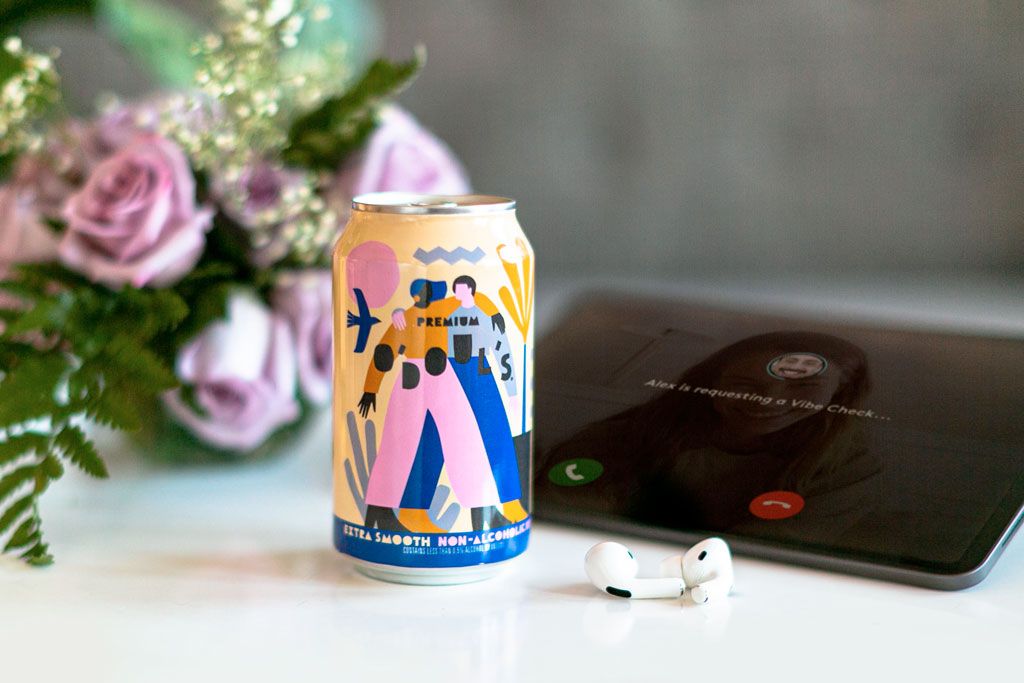 This Dry January, non-alcoholic beer O’Doul’s is wading into the dating pool for a new partnership with dating app Match. The initiative, including limited-edition cans, Match profile updates and a sweepstakes, is meant to help encourage and normalize the conversation around drinking a little or not at all.

As part of the partnership, the Anheuser-Busch-owned O’Doul’s, which sells malt beers containing less than 0.5% alcohol, is launching a sweepstakes on Thursday in which 100 fans will win Virtual Date Kits with items designed for a virtual date, minus the alcohol. The sweepstakes is being promoted across Match and Anheuser-Busch social channels.

Included in the Virtual Date Kits are O’Doul’s socks, designer candles, selfie rings and phone stands and conversation cards to break the ice on a date, but also limited-edition cans. It’s the third consecutive year in which O’Doul’s has released a limited-edition can.

The new cans feature a couple on one side and a heart on the other, set against a yellow background that mixes in Match’s signature blue. "Premium O’Doul’s: Extra smooth non-alcoholic beer” reads one side.

The cans are designed by Austin-based illustrator Abbey Lossing, known for her colorful and playful illustrations for publishers including The New York Times and The New Yorker; direct-to-consumer brands Warby Parker, Casper and Lyft; and retailers Target and Anthropologie. 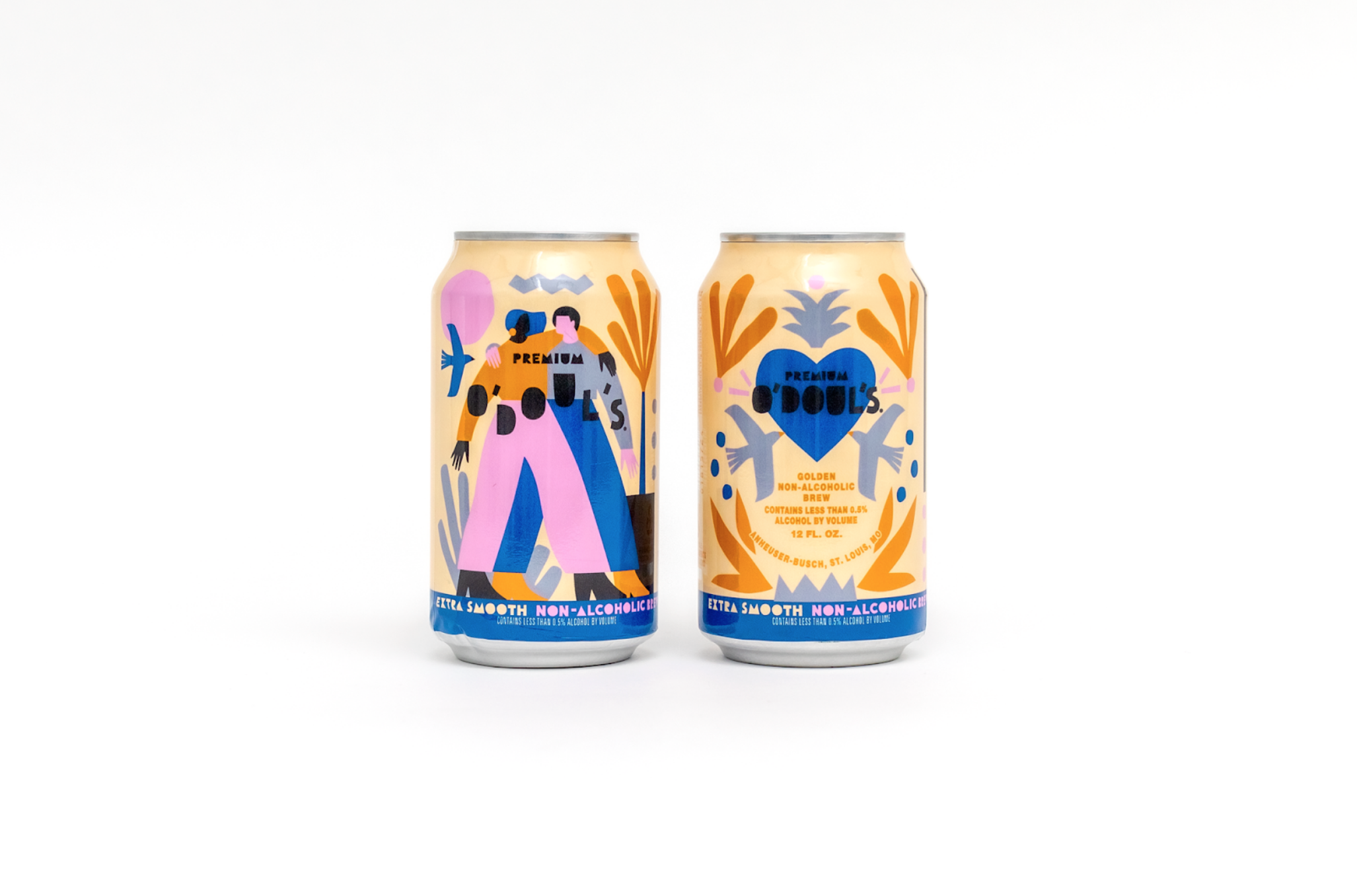 The partnership also includes an option for Match users to update their profiles with more options around their drinking preferences. Daters can choose from “No Drinks,” “Depends on the day,” “Anything in moderation” and “Let’s drink.”

The partnership comes during Dry January, the sobriety challenge that has caught on in America after beginning as a public health campaign in the U.K. about eight years ago, and as sales of non-alcoholic beer continue to rise.

A new Morning Consult survey found 13% of 2,200 U.S. adults who were surveyed would give up booze this month, a jump from the 11% who said they would in previous years. New research from Global Market Insights predicts that revenue for the non-alcoholic beer market will cross $29 billion by 2026.

Both brands started the partnership on the back of Match’s own data from its annual Singles in America survey, which found that nearly 1 in 3 (32% of those surveyed) respondents feel pressure to drink on a first date and nearly half (43%) are interested in trying a no- or low-alcohol drink on the first date.

“While our message around the importance of moderating consumption is always a priority, this partnership aims to meet consumers where they are and create more conversations to spotlight dating experiences for singles who don’t drink alcohol or are taking a more mindful approach to their consumption,” says Adam Warrington, vice president of corporate social responsibility at Anheuser-Busch, who added that the idea came together over the summer and was strategically timed to Dry January.