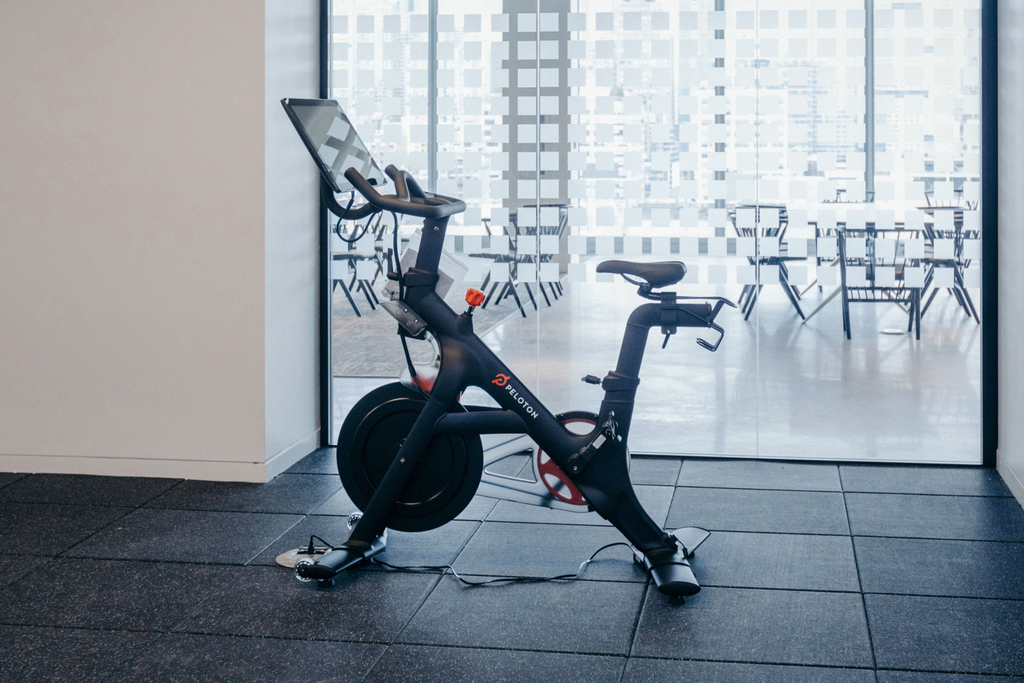 Peloton has been pilloried online and punished on the stock market following the release of a holiday ad for its stationary exercise bike that was deemed culturally insensitive. While some industry observers think the controversy might cause sustained damage to the brand, others think the backlash could be a good thing for the company in the long run.

The commercial, which features a woman documenting a year in her life with a Peloton bike her male partner gave her, struck some viewers as out of touch—suggesting the already thin “Grace from Boston” was undergoing a strenuous workout in order to lose weight for the guy. The video, released about a month ago, went viral on social media, eliciting a scathing parody by comedian Eva Victor and prompting Peloton to close comments on the official YouTube video.

As the internet buzz seemed to hit a peak earlier this week, Peloton’s stock fell 9 percent. But some experts say the increased attention could end up boosting sales.

“They might benefit more because people are looking it up and learning more about it,” says Laura Ries, president of advertising consultancy firm Ries & Ries. It’s still a short-term bump for a company that has historically been largely successful with marketing, with a total member base of 1.6 million people including more than 560,000 who have one of the proprietary bikes or treadmills plus a fitness subscription, according to Peloton’s most recent quarterly report. The official Peloton ad on the company’s YouTube channel has been seen by more than 3.6 million people.

The controversy comes at a crucial time for the New York-based company, which is new to market scrutiny after listing shares in September, as it seeks to capitalize on the all-important holiday sales season and expand in new markets like the U.K. and Germany. The shares had gained 27 percent since its initial public offering before the wave of internet commentary dragged it down on Tuesday. The shares closed 5 percent lower on Thursday.

The company is also facing increased competition in the booming at-home fitness market, especially among workout apps. Nike, Aaptive and apps like Kayla Itsines’s Sweat with Kayla have all gained followings for exercise programs available on a user’s phone.

Peloton has been punished by Wall Street for its focus on growth over profitability. The company sells a stationary bike starting at about $2,000 and a treadmill that costs about $4,000, in addition to a basic “connected fitness” subscription plan at $39 a month for those pieces of hardware, and the separate digital apps that don’t require equipment. Its loss narrowed in the three months ended Sept. 30 to $49.8 million.

The stock surged almost 10 percent last Friday after the company was reportedly seeing strong demand on Black Friday. And earlier this month, Peloton lowered the price of its digital subscription app to $12.99 a month from $19.49 in conjunction with the launch of new apps for Amazon’s Fire TV and the Apple Watch, a move that could entice new users.

JMP Securities analysts raised their price target on the stock to $38 after the subscription reduction, saying it “broadens Peloton’s reach, improves conversion and reduces purchase friction.” Ronald Josey, a JMP analyst, says there are “a lot of good things going on” at the company and that people will continue to buy the bike and other products despite the controversy.

According to the most recent earnings report, Peloton expects its user base to grow to 680,000 or more by the end of its second quarter thanks to holiday sales and New Year’s resolutions.

Scott Galloway, a professor of marketing at the NYU Stern School of Business, says the commercial itself is tone-deaf and borderline offensive. But “in this attention-driven economy, anything that gets attention is arguably a positive. It’s bringing Peloton into the social discourse on very regular basis, which is what ads are supposed to do.”

If Peloton had to do it again, Galloway says, “I’d argue they probably would.”