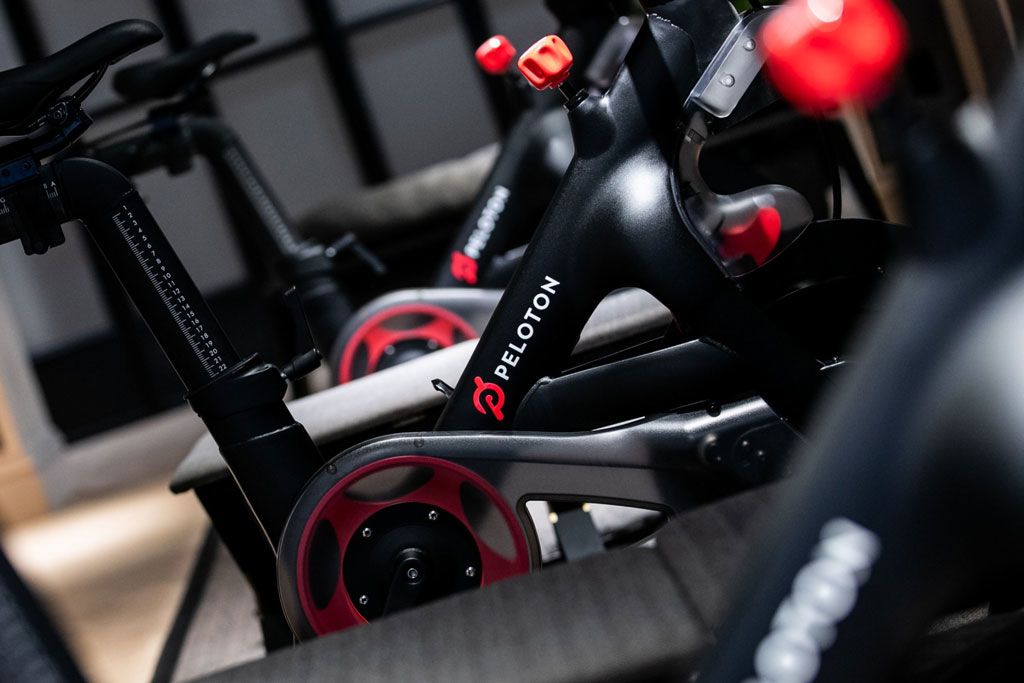 Peloton has surged during the pandemic as more consumers exercise at home.

How desperate is ESPN for live sports? This Saturday, the network plans to dedicate an entire hour of programing to feature people riding stationary bicycles. Of course, they are not just any exercise bikes—they’re cult-favorite Peloton—and the people are recognizable athletes including Allyson Felix, Rory McIlroy and Bubba Watson.

Peloton is hosting its first Pro-Athlete All-Star Ride on May 30 at 12 p.m. EDT to broadcast two live rides. The two 20-minute sessions, taught by Peloton instructors Robin Arzon and Alex Toussaint, and moderated by popular Peloton instructor Ally Love and ESPN commentator Ryan Ruocco, will be divided by men and women. Each ride will include eight male and female athletes.

This marks the first time 8-year-old Peloton has invested in a media collaboration like this, according to a spokeswoman for the brand. “We partnered with ESPN to help them creatively deliver live sports-focused television programming during a time when most live sporting events have been suspended,” she says.

Related articles
How marketers responded to the coronavirus in the first three months
Ad Age Staff
Millennials 'killed' these products, but COVID-19 brought them back
Adrianne Pasquarelli
How COVID-19 is causing the gardening industry to pivot
Jessica Wohl

ESPN could certainly use the lift. The loss of live sports has unsurprisingly resulted in an audience decline for the network—the number of prime-time viewers fell 60 percent for the week ending April 12, according to Bloomberg. While ESPN had a hit with the Michael Jordan documentary “The Last Dance,” that series concluded earlier this month. A ride with Peloton, which has surged during the pandemic as more consumers exercise at home, could help to fill the void.

In early May, Peloton reported a 66 percent rise in quarterly revenue as membership swelled. The company pulled back on marketing, which it no longer needed, and executives noted they will plan more “marketing efficiencies” moving forward.

Meanwhile, Peloton is currently on the hunt for a chief marketing officer as Carolyn Tisch Blodgett, the brand’s head of global marketing, plans to leave later this month.