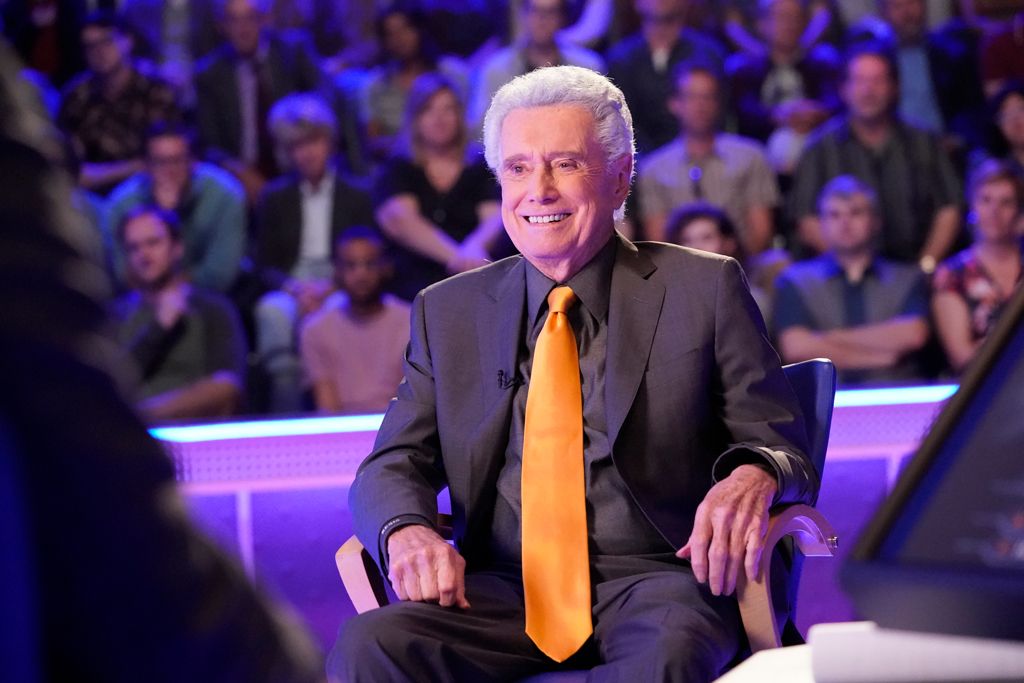 For decades, Regis Philbin was a constant presence in living rooms across America, brightening mornings with his humor, affable personality and the latest banter about everyday headaches. His time as host on “Live! With Regis and Kathie Lee” (1985-2000), “Live! With Regis and Kelly” (2001-to retirement in 2011), and ABC’s prime-time game show “Who Wants to Be a Millionaire” propelled him to TV stardom, and a reputation as “the hardest working man in show business.”

Philbin passed away on Friday, July 24, of natural causes at the age of 88. As people lament the TV personality, we’re taking a look back at his wide-ranging commercial career. The host starred in numerous spots for brands like Pepsi, TD Bank, Hummer and Aspercreme.

Regis Philbin retired from the limelight in 2011, but still made a special appearance in Pepsi’s Super Bowl ad for Pepsi Max from BBDO in 2012.

Philbin calls up his time in the Navy in a commercial for USAA and asks viewers to thank veterans for their service.

For six years, Philbin and co-host Kelly Ripa starred in a series of TD Bank commercials. In 2013, TD Bank dropped celebrity endorsers from commercials to feature customers and employees instead. In this ad from 2008, Philbin expresses his discomfort with “change” when TD Bank adopted its current name after merging Commerce Bank and TD Bankworth.

Reminiscent of Philbin’s earlier commercial for Take Control and Nabisco, in this commercial for Kellogg’s All-Bran Guardian cereal, he once again talks about watching his cholesterol.

Philbin joins co-host Kelly Ripa in a commercial for 7-Up’s latest drink at the time. Philbin acts as Ripa’s child, not wanting to leave the playground.

In a 2004 spot for Hummer, Philbin hops into a Hummer with Victoria’s Secret model Alessandra Ambrosio as the car is transported on a cruise ship. The spot promotes the car’s OnStar feature.

Philbin is approached for autographs by a horde of fans, before moving on to a Washington Mutual customer in this 2000 spot for the now collapsed bank. Jim O’Heir from “Parks and Recreation” makes a cameo as a Philbin fan.

Philbin worries about his cholesterol in this 1999 commercial for Take Control margarine.

Before Jenny Craig dropped celebrity endorsers altogether, Philbin was one of the celebrities who promoted the weight-loss program. In this ad, he interviews a client who lost weight on the diet.

For his back pain, Philbin once promoted “aspirin-free” back-pain relief Aspercreme.

Philbin appears with his wife at the time, Joy, in a Nabisco commercial where he points out that the crackers are cholesterol-free.