Two Heineken-owned brands have dropped sponsorships of a minor league baseball team in Fresno after the ballclub ran a video that positions Rep. Alexandria Ocasio-Cortez as one of the “enemies of freedom,” along with Kim Jong-un and the late Fidel Castro. The Memorial Day tribute video ran during a Fresno Grizzlies double-header, according to the Fresno Bee.

The video (see it below around the 3-minute mark), is backed by audio from a Ronald Reagan speech and includes patriotic images before transitioning to a scene in which images of the dictators are shown along with Ocasio-Cortez during a portion of the Reagan speech where he refers to the “enemies of freedom.” The Grizzlies apologized for the video, according to the Bee, issuing a statement that said: “A pre-produced video from outside our front office was selected; unfortunately what was supposed to be a moving tribute ended with some misleading and offensive editing, which made a statement that was not our intent and certainly not our opinion.”

Heineken USA ended sponsorships that its Tecate and Dos Equis brands had with the team. “The brands do not support those views expressed in the video,” the marketer said in a statement. Sun-Maid raisins has also terminated its deal with the team, according to published reports.

Game over
Unilever-owned mens fragrance brand Lynx is attempting to capture the scent of a gamer through a partnership with Microsoft Xbox. Dubbed “Lynx Xbox,” the products include a body spray, deodorant and shower gel; the news comes fresh on the heels of E3, a video game conference expected to draw some 70,000 people this year.

Lynx XBOX is a fresh scent of pulsing green citrus, featuring top notes of kaffir lime and winter lemon, aromatic herbal middle notes of mint and sage, and woody bottom notes of patchouli and clearwood,” according to Gamespot, which first reported the news. 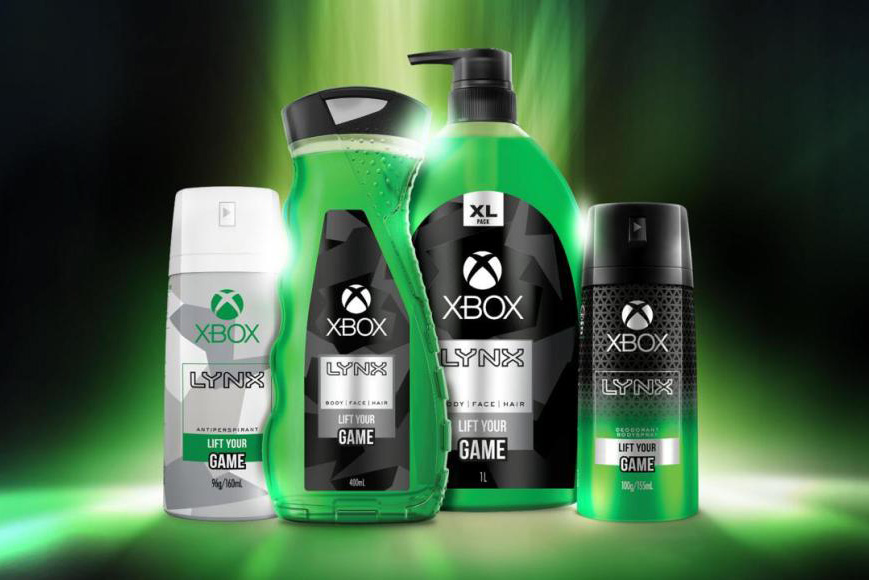 Running with the devil
In other gaming related news, Elon Musk revealed that certain Tesla models will soon be able to play “Cuphead,” a video game first released in 2017 that tasks the player with killing the devil, in their vehicles.

Musk shared the news Sunday during an interview with Ryan McCaffrey on his “Ride the Lighting” podcast. Musk’s choice to include Cuphead in vehicles is puzzling, as the game is insanely difficult and requires immense concentration to succeed. “It’s a cool game,” Musk said on the podcast. “It is sadistically difficult with a twisted plot and it’s dark.” Drivers who wish to play the game will have to use a USB controller, as using the vehicle’s touchscreen might prove too challenging.

A Yen for a McFlurry
McDonald’s is accepting foreign currency, in any amount, to kick off the national debut of its menu of worldwide favorites. The items hitting restaurants across the U.S. on Wednesday are the Stroopwafel McFlurry from the Netherlands, the Grand McExtreme bacon burger from Spain, a tomato mozzarella chicken sandwich from Canada and cheesy bacon fries from Australia. The fast-feeder will accept foreign money for any one of those items on Thursday from 2 to 5 p.m. local time.

Would you buy this?
Father’s Day is a little over a week away, so here’s a gift idea: Dad Joke Face Off Party Game. 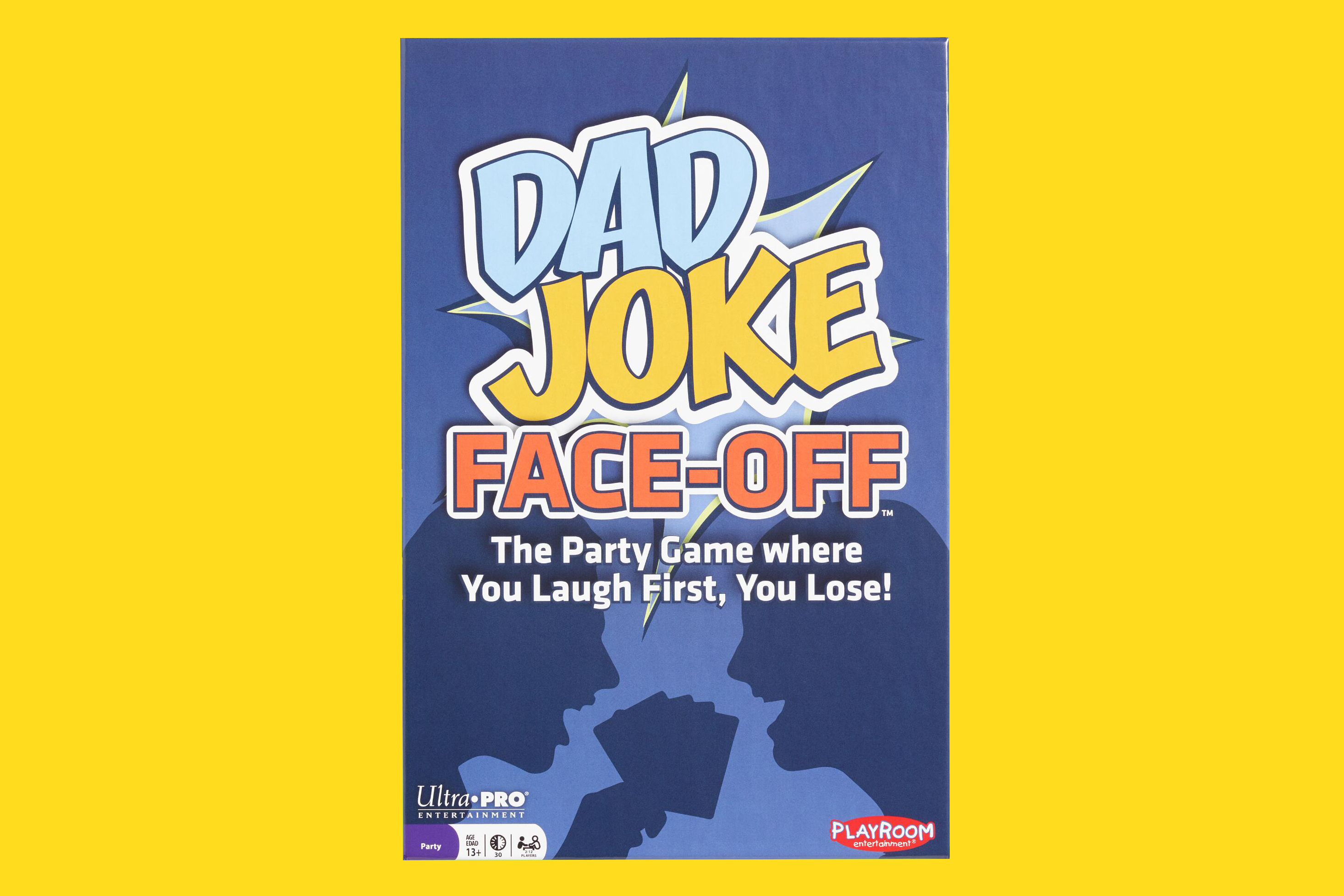 Number of the week
$8,850: price of a Devambez rolling paper set at Barneys New York, according to Matthew Mazzucca, creative director, speaking at an Ad Age event on cannabis

Comings and goings
Ruby Tuesday named Jenifer Boyd Harmon as its chief marketing officer. CMO David Skena left the restaurant chain in 2018 and is currently the CMO of Krispy Kreme. Boyd Harmon was most recently EVP and account group director at St. John & Partners, Ruby Tuesday’s agency of record. Earlier in her career she was an account director at Erwin Penland and worked on advertising at Denny’s.

Walmart has appointed Rich Lehrfeld senior VP-brand marketing/media for Walmart U.S. and U.S. eCommerce, reporting to CMO Barbara Messing. He comes from American Express, where he was senior vice president of global media, OnBrand, and experiential marketing. Lehrfeld will be based in Walmart’s Hoboken, N.J., offices with four direct reports, including vice presidents of strategic brand partnership and creative and brand strategy and senior directors of media and digital media. The VP-creative and brand strategy and senior director-digital media posts are currently open, according to a memo from Messing.

Tyson Foods promoted Noelle O’Mara to CMO, a new role at the company. She was most recently general manager and senior VP of the Jimmy Dean and Tyson brands. O’Mara joined Tyson in 2016 after 13 years at Kraft Heinz.