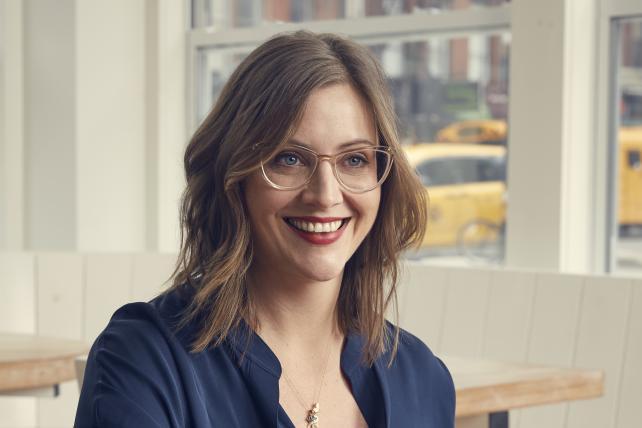 Jackie Jantos, the departing VP for brand and creative at Spotify.
Credit: Spotify

Less than a week after parting ways with Chief Marketing Officer Seth Farbman, Spotify is saying goodbye to another top marketing executive: Jackie Jantos, who had been VP for brand creative, according to people familiar with the situation.

Jantos is a marketing vet who joined the company in 2013. She was previously global creative director at Coca-Cola and earlier worked on the agency side at Ogilvy & Mather.

It is not clear whether Spotify will fill Jantos' position, but her responsibilities leading the in-house marketing team will be assumed at least for now by Senior Global Brand Director Alex Tanguay and Global Executive Creative Director Alex Bodman.

Spotify and Jantos declined to comment on Monday afternoon.

At Spotify, Jantos helped build and lead a 90-plus strong in-house creative brand that consistently delivered culturally resonant ideas. In her time there, the company broadened from courting the creative community at events like SXSW to large-scale consumer marketing campaigns and socially-minded initiatives. 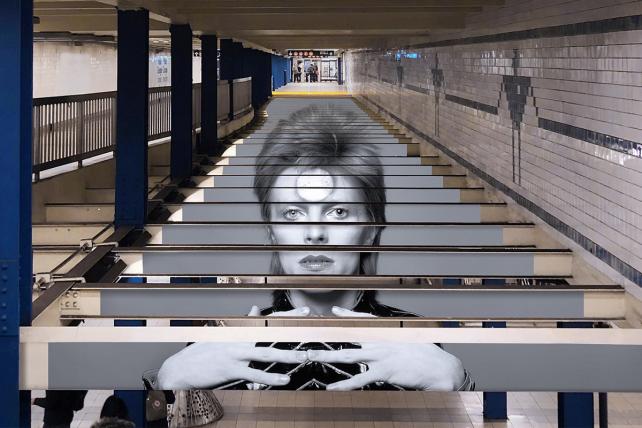 Among those were the "I'm With the Banned" campaign, which gave a platform to refugee artists affected by the U.S. travel ban; an out-of-home installation that transformed a NYC subway station into a stunning David Bowie tribute; the "Black History Is Happening Right Now" effort, created with Saturday Morning, that aimed to make black history top of mind every day; and the Rap Caviar Pantheon, which depicted hip-hop artists in Greco-Roman-style 3D-printed sculptures.

The streaming giant has recently been looking to decentralize its marketing and create small units to address specific business functions, though a person familiar with Jantos' exit says that was not a factor.

The company went public in April. Second-quarter revenue totaled $1.49 billion, up 26 percent year-over-year. Spotify finished the second quarter with 180 million monthly active users and 83 million subscribers, up 30% and 40% over a year earlier, respectively, according to the company.