The fest adds Tribeca X: A Day of Conversations, to the slate
READ THIS NEXT
Tinder poaches Pizza Hut's CMO George Felix 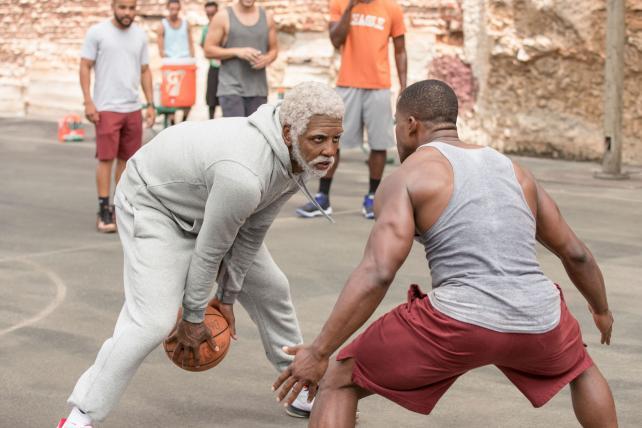 Brands take center stage at this year's Tribeca Film Festival (April 24 to May 5) during a day dedicated to partnerships between artists and advertisers.

"Our goal with this is to try to cross-pollinate the world of independent film making and branded work," says festival director Cara Cusumano. "We've been seeing a lot of good work and ideas, and we wanted to carve out more of a space for that."

Panels topics include what's next for women in branded content; opportunities for mission-oriented brands; and immersive technology. A case study on Pepsi's "Uncle Drew" will discuss how it progressed from ad campaign to feature film.

The conference is in addition to the festival's Tribeca X Awards, which honor the best collaborations between brands and artists. The award was expanded this year from a single category to four: best feature, short, episodic and virtual reality films.

Finalists will be screened on Thurs. April 25, and the winners announced during the conference the next day.