READ THIS NEXT
No more taboos: Why brands are telling the unvarnished truth about bodily functions 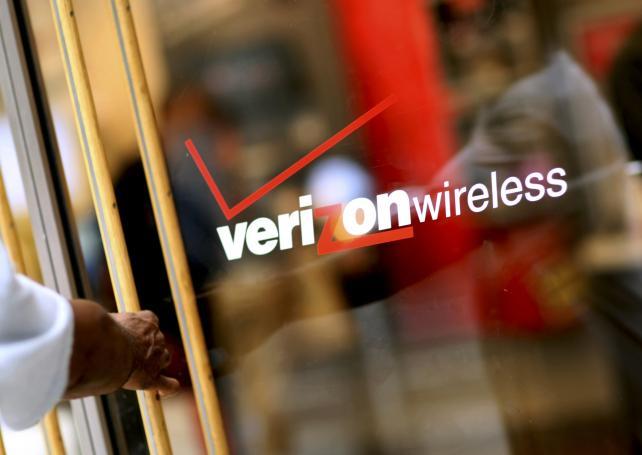 Six months after hiring its first chief creative officer to grow its in-house agency, Verizon is rolling out some of the group's first work—a new loyalty program to better connect with customers. The offering, called Verizon Up, is the first work from 140, the in-house agency helmed by former Apple creative Andrew McKechnie.

Diego Scotti, who has been chief marketing officer of the Basking Ridge, NJ-based Verizon for three years, noted that the new program is a way of making the company more of an "experiential brand." Registered customers are able to earn a credit for every $300 they spend. Such credits can be used for rewards like a Lady Gaga concert or a $5 gift card to Starbucks, depending on each month's offerings. "Up is another pillar of the brand to say we don't take customers for granted," said Scotti.

But there's a lot riding on the new program, as consumers have become disillusioned with many loyalty programs, especially from their phone providers. According to a recent report analyzing loyalty programs from customer engagement agency Bond Brand Loyalty, service providers, including telecom brands such as Verizon, are the second-to-lowest sector out of 12 for member satisfaction.

The 2017 Customer Experience Index, out earlier this month from Forrester Research, found that Verizon Wireless' performance with consumers earned between 65 and 74 points out of a possible 100—the same score as 2016. Verizon also offers a My Rewards+ program for its FiOS customers, but points cannot transfer.

While he runs 140, based at 140 West St in New York City, McKechnie also works with the carrier's external agencies, including McCann, R/GA and the Community, Scotti said. The internal team is ramping up to between 300 and 400 staffers, according to a Verizon spokeswoman, who could not pinpoint the current count. Scotti noted that the new set-up allows for more connectivity and collaboration on projects. "I don't say 'Can I have the external agency competing with the internal?'—that's not conducive to great creative," he said.

In the months ahead, Verizon, which spent around $1.1 billion on measured media in the U.S. last year on the Verizon brand, according to Ad Age's Datacenter, plans to continue its new campaign with actor Thomas Middleditch, star of HBO's "Silicon Valley."

"The story is expanding around what he is doing for us," said Scotti.