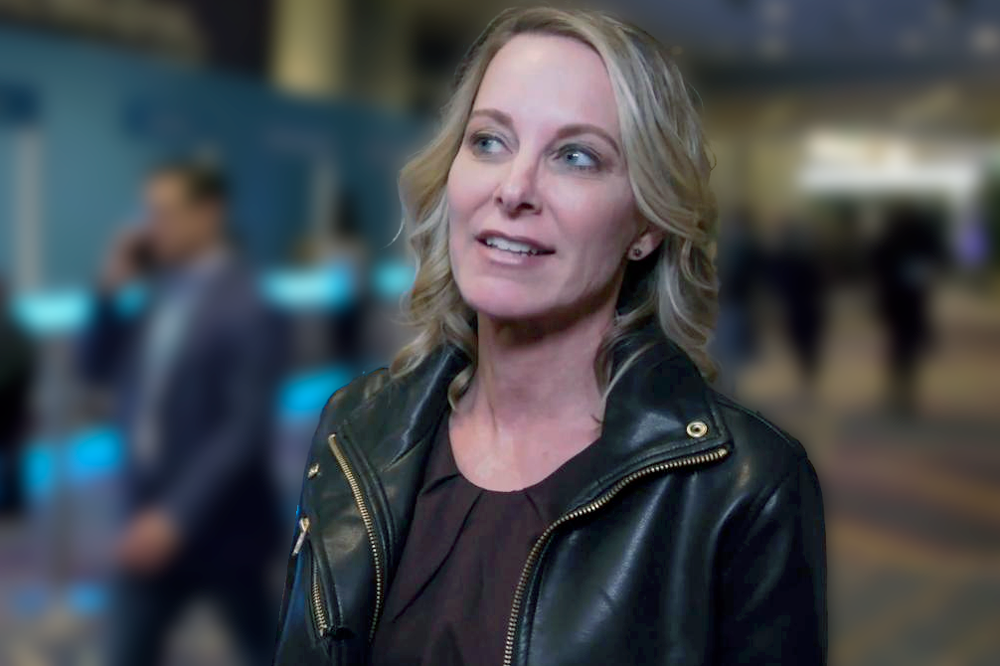 Kimberley Gardiner was appointed to lead marketing for Volkswagen of America.

Volkswagen of America has named Mitsubishi Chief Marketing Officer Kimberley Gardiner as its next marketing head, filling a role that has been vacant since May.

Gardiner, who assumes the title of senior VP for VW marketing, joins after a nearly two-year stint at Mitsubishi Motors North America. She replaces Saad Chehab, whose VW stint lasted just nine months. Gardiner once worked under Chehab at Kia Motors America, where Chehab served as VP-marketing communications for Kia Motors America from April 2017 to June 2019.

At Mitsubishi, Gardiner pursued a so-called “small batch” marketing philosophy that relied on a hyper-targeted, platform-agnostic media approach. “Essentially, it means we are thinking big but we know we are small and we are acting like a small brand would in terms of making things different, changing really everything we do from the marketing process to the shopping process,” she told Ad Age in an interview in January.

In moving to VW, she takes over marketing for a brand that while bigger than Mitsubishi in the U.S., is still a challenger brand with smaller market share than giants like Toyota, Ford and GM.

Gardiner joins as VW is making a push to expand its lineup of electric vehicles while offering more crossovers and SUVs, which are more appealing to American tastes. Upcoming launches include the 2021 VW ID4, a compact electric crossover. VW’s U.S. agency is Johannes Leonardo.

Globally, VW reported operating profit of $3.8 billion in the third quarter, after suffering a loss in the second quarter as the pandemic battered sales.

Gardiner will report to Duncan Movassaghi, executive VP for sales and marketing for the VW brand in the U.S. “These are exciting times at Volkswagen and I’m confident Kimberley is the person to lead the brand into this new era as we expand our portfolio and bring EVs to the masses,'' Movassaghi said in a statement. "Her expertise in launching new, innovative automotive products and her strong background in building and leading brands will set Volkswagen apart as we move into our electric future.”