The Week Ahead: CES is previewed and Nike reports earnings | Ad Age
Skip to main content

The Week Ahead: CES is previewed and Nike reports earnings

A look at some of the happenings over the next five days of interest to marketers, agencies and media players
READ THIS NEXT
Citi sticks with Justin Thomas despite homophobic slur 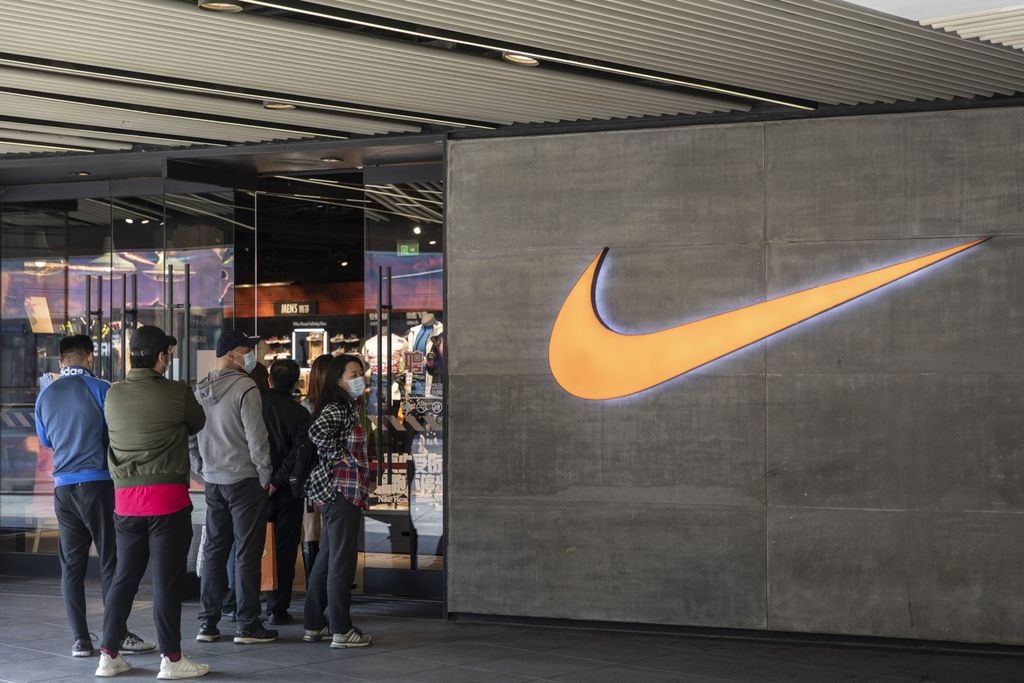 Taking a look at some key happenings in the next five days.

The Electoral College meets to cast their votes in the presidential election. Despite losing dozens of election lawsuits, Donald Trump continues his attempt to overturn the results, and is unleashing a new ad campaign to spread his message using images of alleged voting irregularities that have been labeled as misleading by experts and elections officials.

Hype for CES—formerly known as the Consumer Electronics Show—kicks off with a preview today. The press conference is only for media, but the rest of the world will get to follow the coverage that unfolds as CES reveals how it plans to host its annual event in January in an online-only setting. There are two conferences, at 11 a.m. EST and 9 p.m. EST.  The event, which is of course being held virtually this year, officially begins Jan. 11.

The Federal Reserve wraps up its final meeting of the year, and stock market watchers are on high alert. “This week’s Fed meeting holds great consequence not only for the typical monetary policy implications associated with an [Federal Open Market Committee], but also as arguably the final ‘tradable’ event of 2020,” Ian Lyngen and Ben Jeffery, fixed-income analysts at BMO Capital Markets, wrote in a note, according to MarketWatch.

A virtual event on beauty marketing: “How Creativity & Virtual Experiences will Drive the Consumer Journey in 2021” will be moderated by a Vogue editor and hosted by Camera IQ, the augmented reality platform for camera marketing. Panelists include executives from brands such as MAC Cosmetics and Violet Grey.

Nike reports second-quarter earnings. The sportswear giant, and other athletic brands, have done well during the pandemic as consumers snap up leisurewear and workout gear. In the first quarter, Nike surpassed analyst expectations.