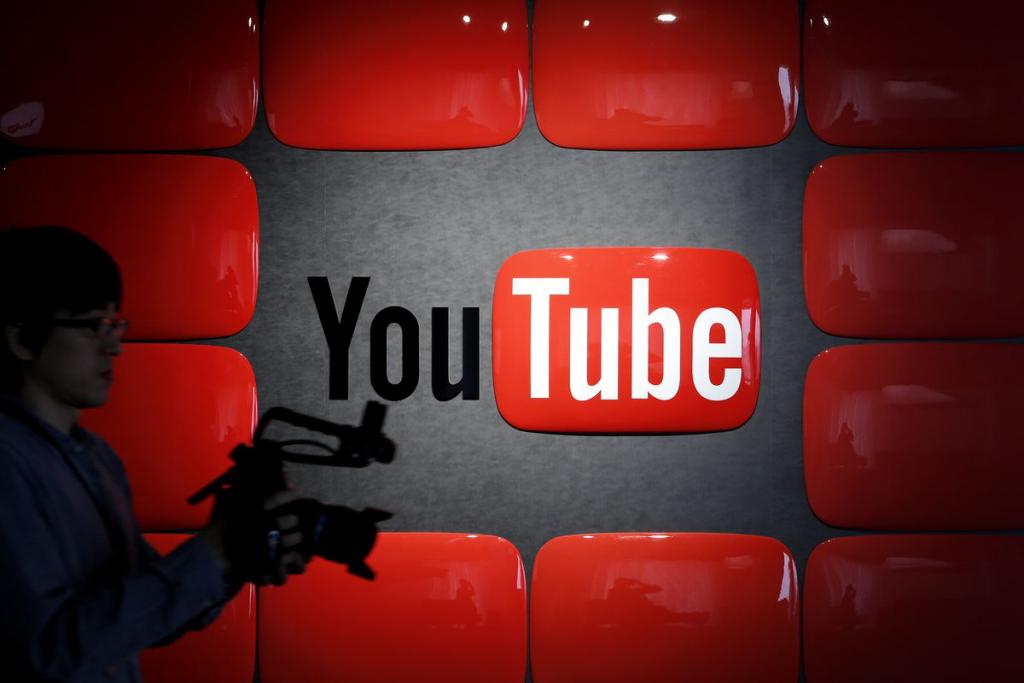 YouTube is developing choose-your-own-adventure-style shows, exploring a new storytelling format that could increase viewers and ad sales for the world’s largest video website.

A new unit will develop interactive programming and live specials under Ben Relles, who had been overseeing unscripted programs, the Google-owned company said Tuesday. Relles, who has worked at YouTube for eight years, just started in the role and is still exploring the best ways for YouTube viewers to participate in stories.

Producers have tried for years to tell stories that let viewers pick different outcomes, but only recently has the technology advanced enough to entice large investments from some of the world’s top media companies.

“We now have amazing new tools and opportunities to create and tell multilayered and interactive stories,” Susanne Daniels, YouTube’s head of original programming, said in a statement. “Ben has an intuitive and experienced understanding of how the platform can enhance content, making him the perfect choice to develop this exciting new division.”

Chooseco LLC, a publisher of books for children, owns the trademark to “Choose Your Own Adventure, and has sued Netflix, seeking $25 million in damages. Netflix has asked the judge to dismiss the case, arguing that, “The idea of a narrative storytelling device in which readers or viewers make their own choices is not protected by trademark law.”

YouTube has already experimented with interactive advertisements. But interactive programming — with multiple storylines — requires a far larger investment to ensure choices load without buffering. Netflix has built technology that remembers the choices users make over the course of a story.

YouTube is restructuring its programming staff as part of a new strategy. The company has scaled back its ambitions in original scripted shows in favor of lower-cost reality fare and live events.

But YouTube, a division of Alphabet Inc.’s Google, isn’t giving up on original programming altogether. The company will announce a new slate at an event in New York in a few weeks, and has continued buying projects from producers.