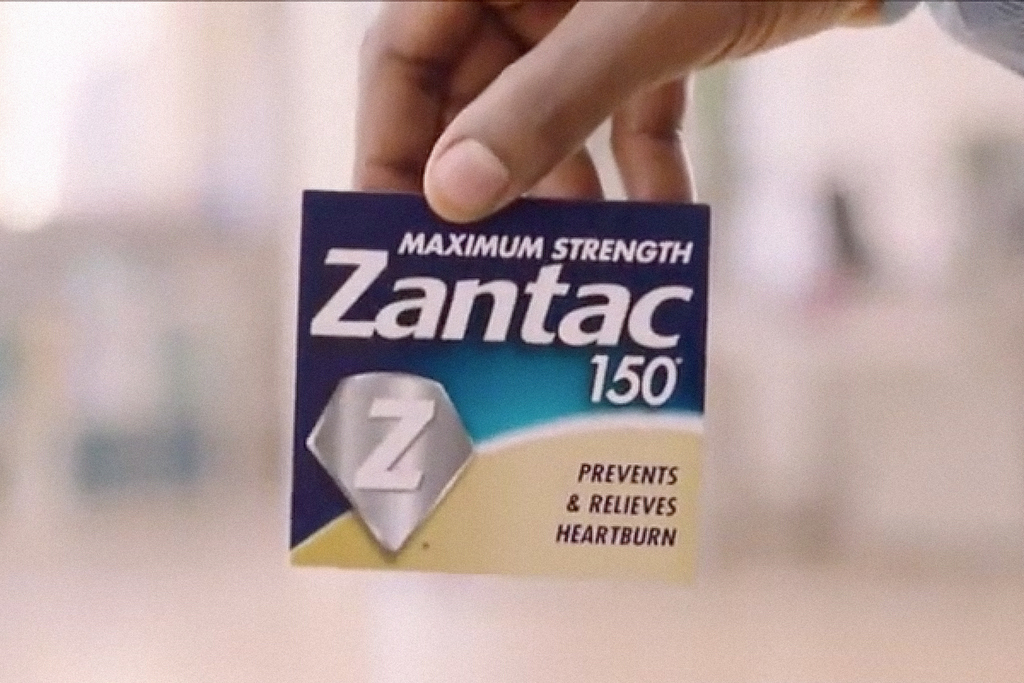 Drug chains CVS, Walgreens and Rite Aid are pulling Zantac off shelves amid research by the Food and Drug Administration indicating the drug may contain trace amounts of a carcinogen.

Sanofi, which markets Zantac in North America, says it’s not halting distribution or manufacturing of the drug in the U.S., which hasn’t been recalled by the FDA. Several manufacturers of private-label versions of Zantac, also known as ranitidine, opted to pull the drug off the shelves last week in the wake of the FDA research.

“The FDA reported that the levels of N-Nitrosodimethylamine (NDMA) in ranitidine in preliminary tests barely exceed amounts found in common foods,” Sanofi says in a statement. “We are working closely with the FDA and are conducting our own robust investigations” to ensure the highest safety and quality standards, the company says.

Canada and France have halted distribution of the ranitidine, the BBC reports. The U.S. retailers haven’t recalled Zantac or the private-label versions, but are offering refunds for people who bought them.

Data from iSpot.tv show Sanofi has stuck with its media plans for Zantac despite the recent adverse publicity, with TV buys in recent weeks similar to what the brand has been running for the full 52 weeks ended Sept. 29, during with the brand spent an estimated $31 million.