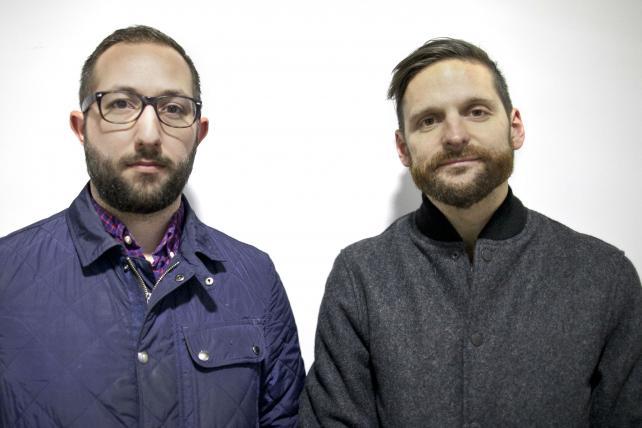 180 Amsterdam has hired Barton F. Graf 9000 creative duo Dave Canning and Dan Treichel as co-executive creative directors. The pair, who start work in February, were creative directors at Barton F. Graf 9000, responsible for campaigns including Climate Name Change for 350 Action and work for clients such as Little Caesars, Dish Network, The Mentor Act for Esquire and Clash of Clans. Prior to Barton F Graf 9000, Treichel was at Droga5, while Canning was at Wieden & Kennedy New York.

Neither has ever worked outside North America before, and the pair told Creativity that the combination of the "perfect city, agency and clients" had lured them to move to Europe. "180 has a history of groundbreaking work, and we're really atttracted by Amsterdam's community of global creatives," said Treichel.

The ECD roles are new for 180 Amsterdam, which counts Asics, Sony Playstation and Replay among its clients. Al Moseley, president and chief creative officer at 180 Amsterdam, said the agency "searched extensively for a year to fill the role." 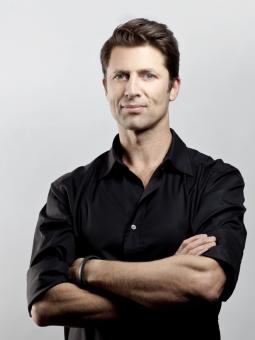 Malcolm Poynton is joining Cheil Worldwide, the global network including McKinney, The Barbarian Group, Beattie McGuinness Bungay and Iris, as global chief creative officer. Poynton joins from SapientNitro where he was chief creative officer for Europe for four years. He remains in London and will work with Chris Chalk, the global chief strategy officer, chief digital officer Peter Kim, and global head of RX Simon Hathaway. Prior to SapientNitro, Poynton was the executive creative director at Ogilvy & Mather in London and before that he was ECD at Saatchi & Saatchi in Sydney, Australia. 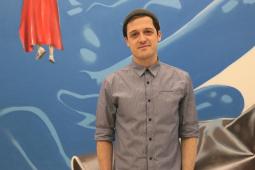 SuperHeroes, Amsterdam, has hired Scott McPherson as motion graphics designer. McPherson is a Canadian-born artist who has created work for brands such as Virgin Mobile, Motorola and Rockport. Aside from his work with brands, he is a hip-hop and skate culture aficionado who designs under the name Mcpherso, and creates pop culture-inspired work for musicians. Also joining the agency (which recently opened a New York office) in Amsterdam is strategist Marieke Dekker, who previously worked for four years at independent Amsterdam agency BSUR. 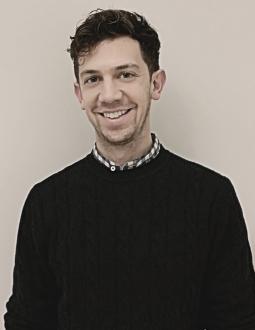 Matter Unlimited, a New York-based strategic and creative agency with a social responsibility focus, has hired Jake Kahana as creative director. Kahana worked at 72andSunny as an assistant creative director on campaigns including Samsung's "The Next Big Thing is Here," before going freelance in 2013. He has worked in Tel Aviv and San Francisco on branding and content for several startups.