While seemingly a tall order for a single shop, the partners have demonstrated such a skillset through their various backgrounds. Mr. Morales has nearly two decades of experience in advertising and previously worked at creative shops including Cliff Freeman & Partners, Mother, Leo Burnett, JWT and Y&R. He's also an MTV vet and previously opened his own agency Especial Worldwide. Mr. Howell founded multi-platform production company Rabbit Content, which has created work for brands including Powerade, Samsung, Aldi and Southern Comfort. 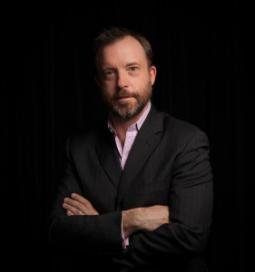 Michael Counts is a theater and stage vet who's been described by the New York Times as both a "Mad Genius" and a "Master of Immersive Theater." He's the creative mind behind ongoing events such as "The Walking Dead Experience" and "Paradiso: Chapter One," an escape room experience that recently opened in NYC's Koreatown.

Both those experiential projects were produced by the Captain crew while they company was operating in "stealth" mode. The shop's founders say Captain has been two years in the making, and its past projects also include "The Dark Side of the Beautiful Game," a branded film for Brooklyn sports tech startup Storelli, with which Captain has an equity play.

The company also created the Arizona-based cancer charity TruthLoveChange, which, by being 100% transparent with its donations, hopes to set a standard for non-profit foundation transparency. Captain is also in the process of producing a feature-length animation and TV series. 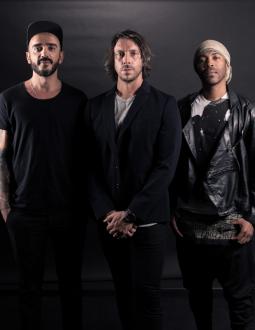 AKQA has promoted its former London Design Director Carlos Matias to its international design director. In his new position, Mr. Matias will oversee the design and branding practices across the agency's U.S. and Europe offices. Mr. Matias began at the agency in 2011 and had worked on notable projects such as Nike's Language of Football, Ice Kings and Zoom City Arena. He also developed the visual language for the celebrated Nike Rise House of Mamba basketball campaign, the agency's most awarded project.

Prior to AKQA, the Portugal native founded his own boutique design studio, Dialectica, and held art director positions at design shops and agencies in his home country.

Mr. Matias will be based in New York and will report to International Executive Creative Director Duan Evans and International Managing Director Giles McCormack. 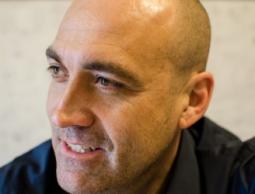 DDB Chicago Executive Creative Director Kevin Drew Davis will assume the role of chief creative officer of DDB San Francisco. Davis joined DDB in 2013 as chief creative officer of DDB Canada, and became executive creative director of DDB Chicago the following year. There, he worked on the McDonald's and FiatChrysler brands. Davis started his career as an art director and moved into the digital sphere nearly two decades ago while he worked at GSD&M. Later at Wieden & Kennedy he worked on Nike, ESPN, Microsoft and Calvin Klein. Prior to joining DDB, he was executive creative director for Digitas in Chicago and San Francisco. 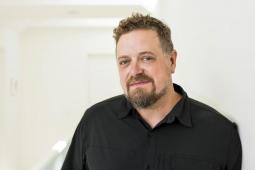 Clarity Coverdale Fury has added Jim Landry as its new executive creative director. He succeeds agency co-founder Jac Coverdale, who will retire in 2017. Landry has over 20 years of experience at agencies including Fallon, Olson, Mono, Haberman and previously CCF. He most recently worked at the agency he co-founded, Hammer Saw. He has health and wellness experience, and his portfolio includes clients like Herman Miller, MADD, Citi, Timberland PRO and Clearway Minnesota, where he co-created the "Big Butt" billboards. 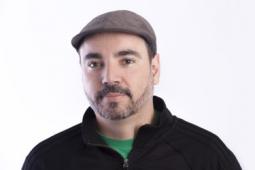 For the past year and half, Ramos and Siegel were associate creative directors, producing work for Vonage, Ryder, Mission 22, Santa Margherita and launching letgo in the U.S.

Ramos, who has been at CP&B for four years, also worked on the agency's Kraft Macaroni & Cheese Hispanic campaign and contributed to campaigns for Fruit of the Loom, Coke Zero and Best Buy. He has also worked at 180 Amsterdam, BBDO, Leo Burnett and FCB, in Spain, the Netherlands, Peru and the U.S. Siegel joined CP&B from EnergyBBDO a year and half ago; he was a VP, associate creative director there, working on Wrigley, Lay's Quaker, Ziploc and Raid. Prior to that, he worked at Cole & Weber and Publicis.

After freelancing at CP&B LA, Perez is joining the Miami office full-time. Previously, he was group creative director at U.S. Hispanic shop Grupo Gallegos, working on Mitsubishi, Comcast, Valvoline and JCPenney. In the past he has worked at Siltanen & Partners, Mullen, BBDO Chicago, and TBWA/Chiat/Day. 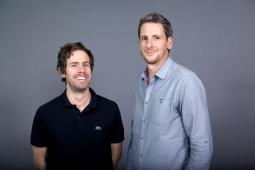 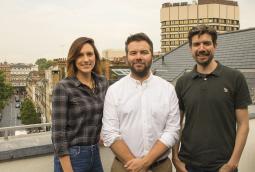 Alltogethernow, the content agency of London's The&Partnership, has hired Richard Beer as its first executive creative director. Beer joins from Don't Panic, where he was the creative director responsible for Save the Children's "Most Shocking Second a Day" and Greenpeace's "Everything is Not Awesome," which led to Lego ending its relationship with Shell and won a White Pencil at D&AD. Beer's job will be to build the profile of Alltogethernow's creative department. He is part of a new team that includes Flora Proudlock, joining as head of strategy from Karmarama, and Tom Sneddon, coming on board as business director from Havas. 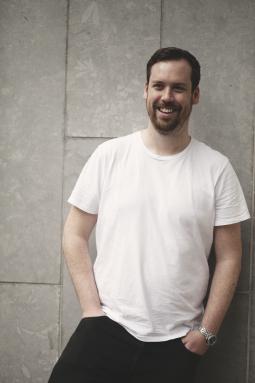 TMW Unlimited has added SapientNitro Associate Creative Director Jamie Coggans to work to work on its Unilever account. Coggans joins the agency with the same title, and will partner with Creative Director Jeff Bowerman. In the past he has worked on BSkyB, McLaren Automotive, Bacardi, Capital One, Comfort, Speedo Sculpture and Callaway. Previously he was senior and lead copywriter for Metia and Tag Worldwide respectively.