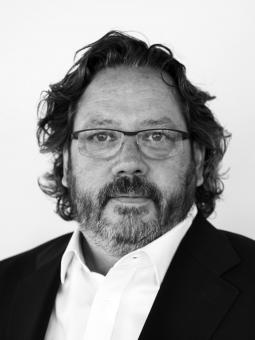 McGarryBowen has made a number of shifts in its creative leadership in the States. New York Chief Creative Officer Matthew Bull has departed the agency for personal reasons, while former Executive Creative Director Kurt Fries has moved into the chief creative post at McGarryBowen Chicago. U.S. Chief Creative Officer Ned Crowley, who oversees leadership in New York, San Francisco and Chicago, will be spending more time in the agency's New York office as the agency staffs up on the newly-won American Express global account. Meanwhile, Marianne Besch remains executive creative director and managing director of the agency's San Francisco office. 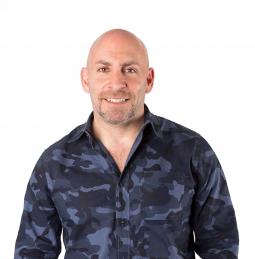 Doner Detroit has hired Jon "Krev" Krevolin as EVP-executive creative director. Krevolin most recently served as a creative director at R/GA in New York, where he worked on brands such as E-Trade, the NFL, Beats, Mercedes and Verizon. He also previously worked at JWT, Ogilvy and BBDO, on accounts including Pepsi, NFL, Gillette, Frito-Lay, MillerCoors, FootLocker and more. Before beginning his ad career, Krevolin, who graduated from Yale, was a standup comedian in New York City. 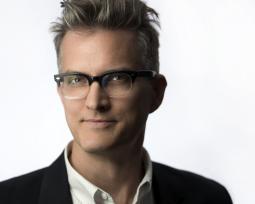 Alex Lea has joined Publicis Groupe as executive creative director on Walmart. He will be based in Saatchi & Saatchi New York's office and will be part of DeptW, the team of Publicis agencies servicing the retailer. He will report to Saatchi N.Y. and Publicis New York's chief creative officers, Javier Campopiano and Andy Bird. A 20-year advertising vet, Lea was most recently a group creative director at Grey New York and before that, served as executive creative director at Erwin Penland. He has also previously worked at Drgoa5 and CP&B. His portfolio includes campaigns for brands including Puma, Microsoft, Xbox, Kraft, Ally Bank and L.L. Bean. 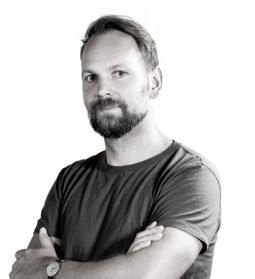 TBWA/Dublin has named John Kilkenny creative director. An Irish native, the decade-plus advertising vet has delivered national and international work for brands including Volkswagen, Cadbury, Dulux, Three Mobile and Nissan. He began in advertising at Owens DDB and moved to Publicis Dublin, where he served as senior art director for nearly eight years. 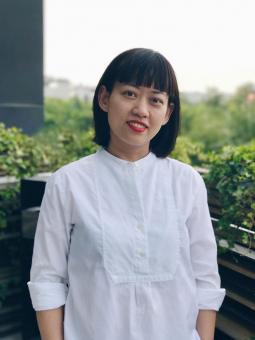 Wieden + Kennedy Shanghai has promoted Vivian Yong to executive creative director, partnering with the office's current executive creative director, Ian Toombs, as a creative duo. Starting in 1999, Yong was at M&C Saatchi, Ogilvy and McCann Erickson, living in London and Hong Kong while simultaneously working as a multilingual cultural journalist, a goldsmith and creative partner of a fashion photography studio. She joined W+K Shanghai as a creative director in 2012. She has created campaigns for Nike, Procter & Gamble, Corona and Cathay Pacific Airlines as well as China-based campaigns for Tiffany and Levi's that were adapted globally. Most recently, she helped W+K win the BMW business. 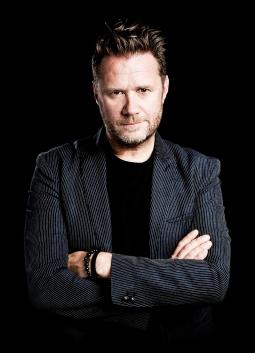 Seattle agency POP has appointed James Wilkinson as chief creative officer, with responsibility for clients including Microsoft, Target, F5 Networks and Adobe. He joins the agency from SapientRazorfish, where he served as vice president, executive creative director for the Western Region, and has worked on clients including Intel, Nespresso, Nokia and TAG Heuer. 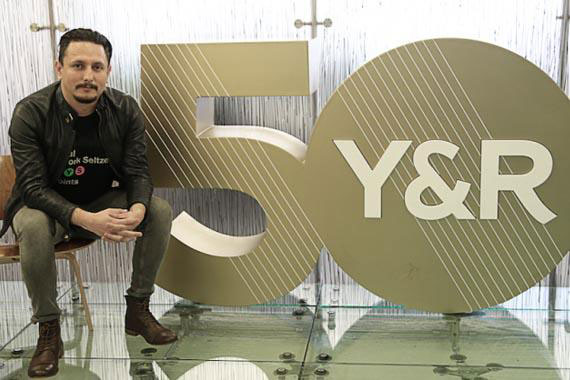