Lyons leaves DDB to lead strategy at Virtue, Sid Lee U.S. has a new CCO
READ THIS NEXT
This week's agency moves, hires and partnerships: March 18, 2020 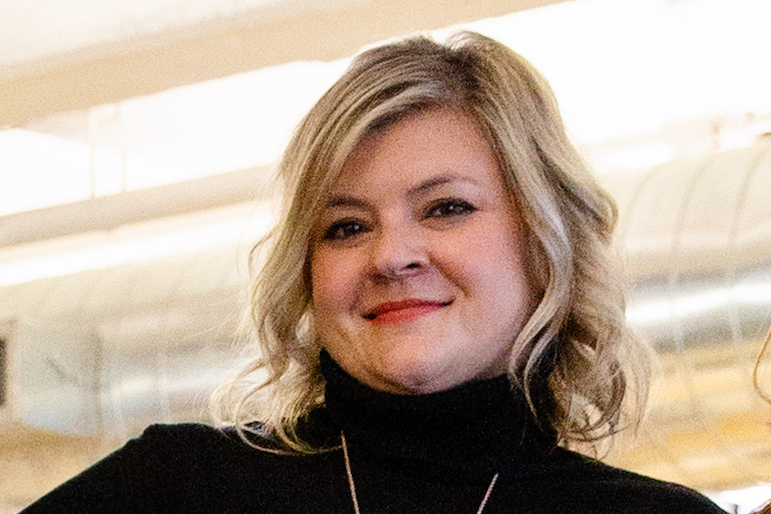 Virtue hired Susie Lyons as head of strategy, North America. She joins from DDB New York, where she was head of strategy, leading on clients including Kroger, Capital One, Unilever and the Tribeca Film Festival. Prior to that, she was VP, marketing strategy at Lifetime Network and has held positions at agencies including Deutsch L.A., 180 L.A., David and Goliath, Team One and Hill Holiday.

Sid Lee promoted Cam Levin to chief creative officer in the U.S., overseeing efforts in Seattle, New York and Los Angeles. Previously, he has worked in TV and entertainment at MTV and Vice and with brands including Guinness, Adidas and Mini. He has also written and directed for Justin Timberlake, Tom Cruise and Sacha Baron Cohen.

Hill Holliday media agency Trilia hired Katerina Sudit as chief media officer. She joins from Havas Media in New York, where she was president, leading a team of 500 media planners. Previously, she was U.S. CEO at WPP’s L’Agence Plus and has held senior roles at Starcom, MediaCom and Mindshare, working with clients including Unilever, Bacardi, Delta, the NFL, Procter & Gamble and CVS.

Work & Co hired Jason Meil as managing director, business development, a new role for the agency. Lindsay Liu and Mai Nguyen have both been promoted to managing director, growth. Most recently, Meil was at the consultancy G100 and has held positions at Dreamworks and National Geographic and led the San Francisco office of Method.

Havas International hired Lizzie Nolan as EVP, managing director for strategy and insights. She joins from BBH Asia Pacific, where she was head of integrated strategy. Prior to that, she held positions at MediaCom U.K. and Singapore and was head of strategic planning at Procter & Gamble.

Imagination hired Justin Baird as APAC head of technology. Previously, he was managing director of R&D technology and innovation at Accenture, built a text-to-singing robot at Hanson Robotics and led innovation at Google, working on projects like Google Underwater Street View.