All the Latest Creative Moves From Around the Industry
Teressa Iezzi
Credit:

Wieden & Kennedy New York has appointed former Creativity editor Teressa Iezzi to director of PR and Publishing. Ms. Iezzi, who joins the agency after four years as an editor at Fast Company, will report to W&K NY managing director Neal Arthur. According to a statement from the agency, the newly-created role was designed to bring a brand publishing ethos, and additional earned and owned media thinking, to the agency. As part of an expanded PR role, the agency said Iezzi would "bring an editorial eye to finding great brand stories that can be told across a range of platforms, on a sustained basis." 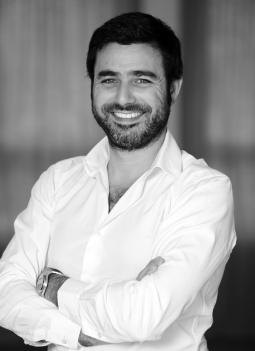 Proximity BBDO in Paris has appointed Julien Benmoussa as executive creative director. He joins from Publicis Groupe-owned agency Marcel, where he has been creative director since 2011, and won a Black Pencil at D&AD this year for his "Inglorious Fruits and Vegetables" campaign for Intermarche. Other awards during his career include 16 Cannes Lions. He has also worked for agencies including Publicis Conseil, Leo Burnett, BETC and TBWA.

Droga5 has announced it will close its seven-year-old Sydney office before the end of this year. The announcement comes two months after the departure of the agency's executive creative director, Steve Coll. In a statement, David Droga said: "This was obviously a very difficult decision, both professionally and personally, and as a proud Australian, it was a bitter pill to swallow. However, we see little value in continuing to operate in this market with an office that, sadly, no longer consistently represents the Droga5 brand." 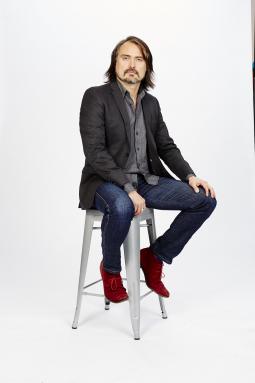 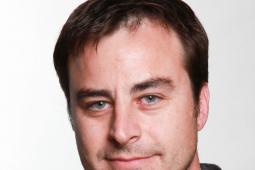 Butler, Shine, Stern & Partners has promoted Mark Krajan to creative director. Mr. Krajan has worked at BSSP for almost four years as an associate creative director working on campaigns including T-Mobile's Super Bowl 2014 spots featuring Tim Tebow and recent Mini spotswith Tony Hawk. He joined BSSP in 2011 from SA-5 (now Teak), a small agency he co-founded with clients including Logitech, Yahoo and SF Travel. Prior to that, he worked at McCann in San Francisco and TBWA/Chiat/Day in L.A., and as a freelancer.