Burger King's McWhopper campaign has led Y&R New Zealand to become the most awarded agency at this year's D&AD Awards in London.

The campaign, in which Burger King invited McDonald's to make peace just for one day by uniting a Big Mac and a Whopper, picked up six Yellow Pencils, one Wood Pencil and one Graphite Pencil.

This year D&AD awarded only two Black Pencils, its highest honor. The first went to What3Words, a global addressing system that gives each world location a simple three word name. The campaign, by a U.K. startup, picked up a Cannes Grand Prix for Innovation at last year's Cannes Lions. The second Black Pencil went to a trade show from Japan, MT Expo 2015. Design agency Iyamadesign decorated the whole venue in "MT" tape, a masking tape popular with craft lovers.

Christian Davies, executive creative director at Fitch Americas, and jury foreman for Spatial and Experiential Design, commented about the judging process in a statement: "We talked a lot about work that we viewed as game changing. We talked about the responsibility of sending a message to the design community to say this [a Black Pencil winner] will change the way we look at design."

White Pencils, honoring creativity for social good, went to Clever Buoy, a campaign for Australian telecom firm Optus by M&C Saatchi that used sonar technology in a buoy to warn of shark attacks; Security Moms, a campaign by Ogilvy Brasil for Sport Clube do Recife that aimed to combat soccer hooliganism, and Fairphone2, an "ethical" smartphone created by design agency Seymourpowell.

The U.K. topped the rankings once again with a total of 217 Pencils, with the U.S. in second place, with 143 Pencils. U.S. Yellow Pencil winners included Domino's Emoji Ordering by CP&B, as well as Van Gogh B&B by Leo Burnett Chicago for the Art Institute of Chicago.

Japan led the way in Asia, with one Black Pencil and four Yellow Pencils amongst 42 Pencils overall, whils Brazil topped the table for Latin America. New Zealand, which came in joint fifth position with Brazil, claimed the third highest number of Yellow Pencils by country, with 11.

Division Films was the most awarded production company while the Next Director Award, which aims to unearth the best new directorial talent, was given to British animation director Daisy Jacobs.

This year's D&AD President's Award went to Steve Henry, co-founder of Decoded and one of the founders of London agency HHCL & Partners. 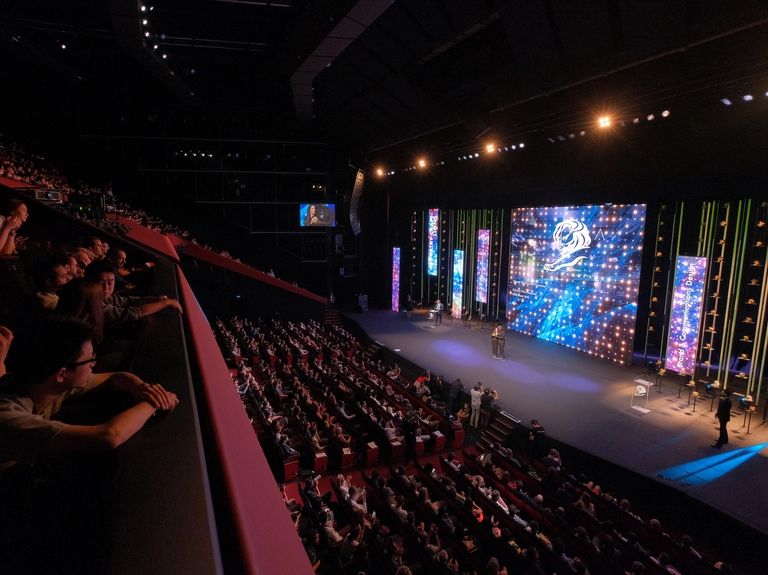 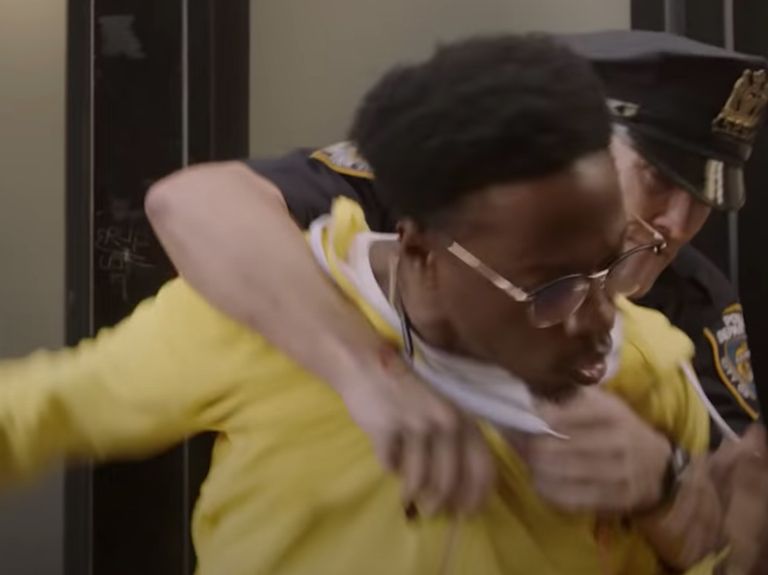