The company's division offers in-store marketing and shopper circulars
READ THIS NEXT
Fresh from bankruptcy, Catalina has cash to back funny videos 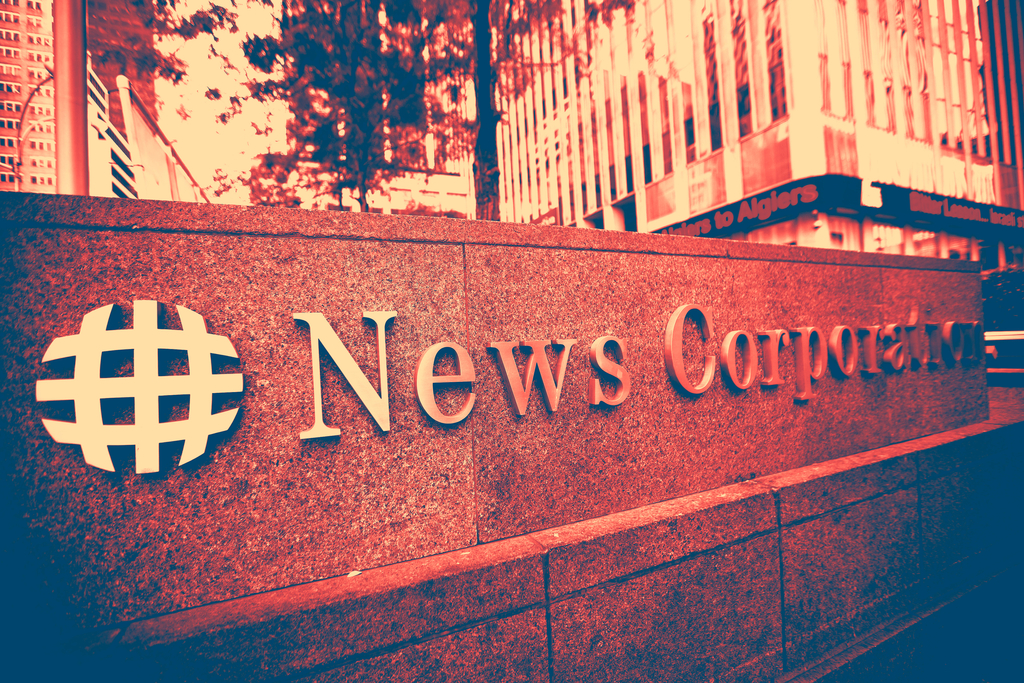 News Corp. said it is evaluating options for its News America Marketing business that could include a sale, which would leave the publisher of the Wall Street Journal and New York Post more purely focused on media while removing what’s been a troubled unit.

The review of News America, which offers in-store marketing and shopper circulars, “will result in enhanced shareholder value, as we seek to streamline our company, with the aim of greater transparency and profitability,” News Corp. Chief Executive Officer Robert Thomson said in a statement. Media-focused investment bank Allen & Co. is advising on the process.

News America has been something of an albatross for News Corp. in recent years. The company recognized noncash impairment charges totaling $165 million related to News America in the quarter ended March 2018, and the unit was the subject of a lawsuit by consumer brands that led to a $250 million settlement in 2016.

The marketing unit is also suffering from a version of the same ailment afflicting News Corp.’s print-media properties: declining circulation. Revenue at News America dropped 7 percent in the nine months ended March 31, with the company mainly citing lower home-delivered revenue amid a drop in volume.

News Corp. shares rose as much as 2.7 percent to $12.57 in New York trading Tuesday. The stock is up more than 10 percent so far this year, though down 22 percent in the past 12 months.