The No. 1 reason to return to the office, Pride in retrospect, and leaky Facebook data: Datacenter Weekly | Ad Age
Skip to main content

Plus, some (slightly) better news about agency staffing
READ THIS NEXT
Ad Age Agency Report 2021 Questionnaire 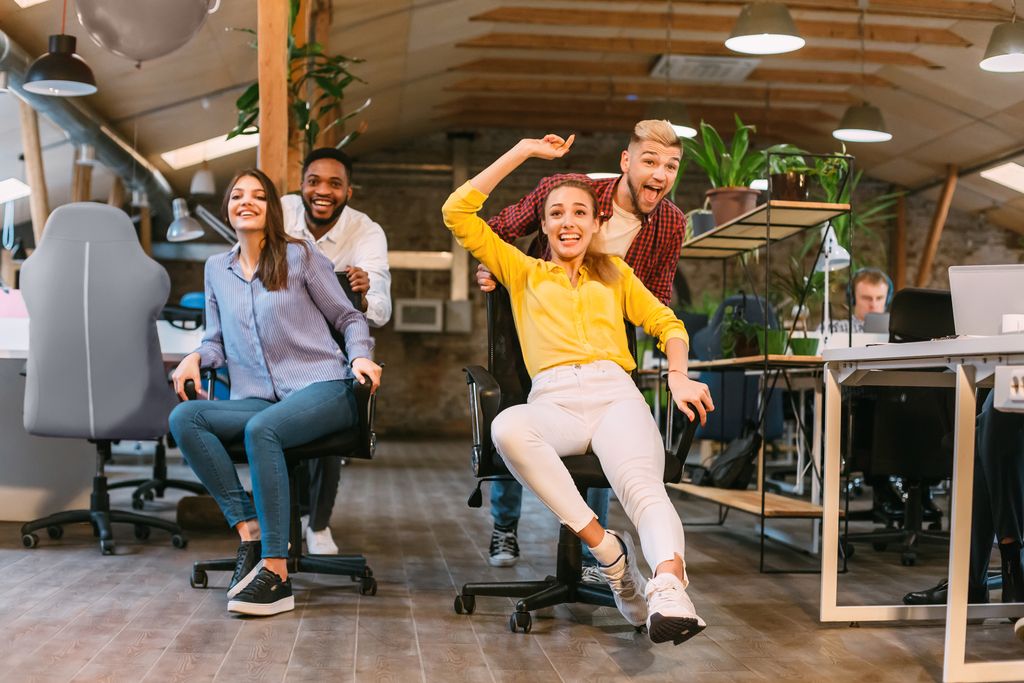 Why would anyone want to return to the office? Answers below.

“The Labor Department said Thursday that initial jobless claims rose by 1.427 million,” CNBC reports. “Economists polled by Dow Jones had expected a rise of 1.38 million for the week ending June 27. In a separate report, the Labor Department said 4.8 million jobs were added in June, but that survey was taken in the middle of the month and likely doesn’t reflect the reopening pauses and rollbacks of some states recently.” Keep reading here.

Ad jobs on the rise

Datacenter’s Bradley Johnson reports some good news on the ad jobs front: Ad employment is growing again. U.S. advertising, public relations and related services employment rose by 5,000 jobs in June, according to figures from the Bureau of Labor Statistics. That’s the first increase since employment began falling in March amid the COVID-19 pandemic, Johnson says.

Johnson’s prediction based on BLS data: A month from now, we will learn that ad agencies staffing in June increased for the first time since February. Latest figures here.

The definitive look at the agency ecosystem

Ad Age Datacenter subscribers get access to all the exclusive competitive intel tucked into Ad Age Agency Report 2020, including:

• Agency Family Trees 2020, a database of the world’s 25 largest agency companies with profiles, agency holdings, financial facts and links to related content.
• Expanded rankings of agencies by discipline, downloadable in Excel.
• Fast facts and figures on more than 400 agencies and networks.

We published our first Agency Report in 1945, and in the decades since then, this annual deep dive into the advertising and marketing-services agency ecosystem has become an industry must-read. You’re already a Datacenter subscriber, right? You really are missing out if you aren’t.

That answer for most is co-workers. That’s right, it’s not the donuts or ping pong table, it’s the chance to work with, learn from, and befriend people. Just over 32% of respondents said professional collaboration with co-workers was the number one reason to be in the office, and 22% said their top reason was socializing with co-workers.

In 2014, we introduced more granular controls for people to decide which non-public information—such as their email address or their birthdate—to share when they used Facebook to sign into apps. Later, in 2018, we announced that we would automatically expire an app’s ability to receive any updates to this information if our systems didn’t recognize a person as having used the app within the last 90 days.

But recently, we discovered that in some instances apps continued to receive the data that people had previously authorized, even if it appeared they hadn’t used the app in the last 90 days. For example, this could happen if someone used a fitness app to invite their friends from their hometown to a workout, but we didn’t recognize that some of their friends had been inactive for many months.

From the last several months of data we have available, we currently estimate this issue enabled approximately 5,000 developers to continue receiving information—for example, language or gender—beyond 90 days of inactivity as recognized by our systems.

Pride by the numbers

Now that Pride Month is a wrap, a quick look at Pride’s footprint across social video, via analytics platform Tubular Labs, which has shared the following stats exclusively with Datacenter Weekly:

• Facebook videos with a Pride theme (and specifically labeled or tagged as such) generated 71.4 million views in June.
• Brands posted 17 percent of all of June’s Pride videos on Facebook.
• Among the top Facebook videos about Pride from the influencer realm: “Daddy’s Girl,” from AmbersCloset, in which Amber Whittington brought on her father, former NFL running back Arthur Whittington, to talk about Pride (and specifically his lesbian daughter).