Inside the Lion's Head with Cannes Grand Prix winners 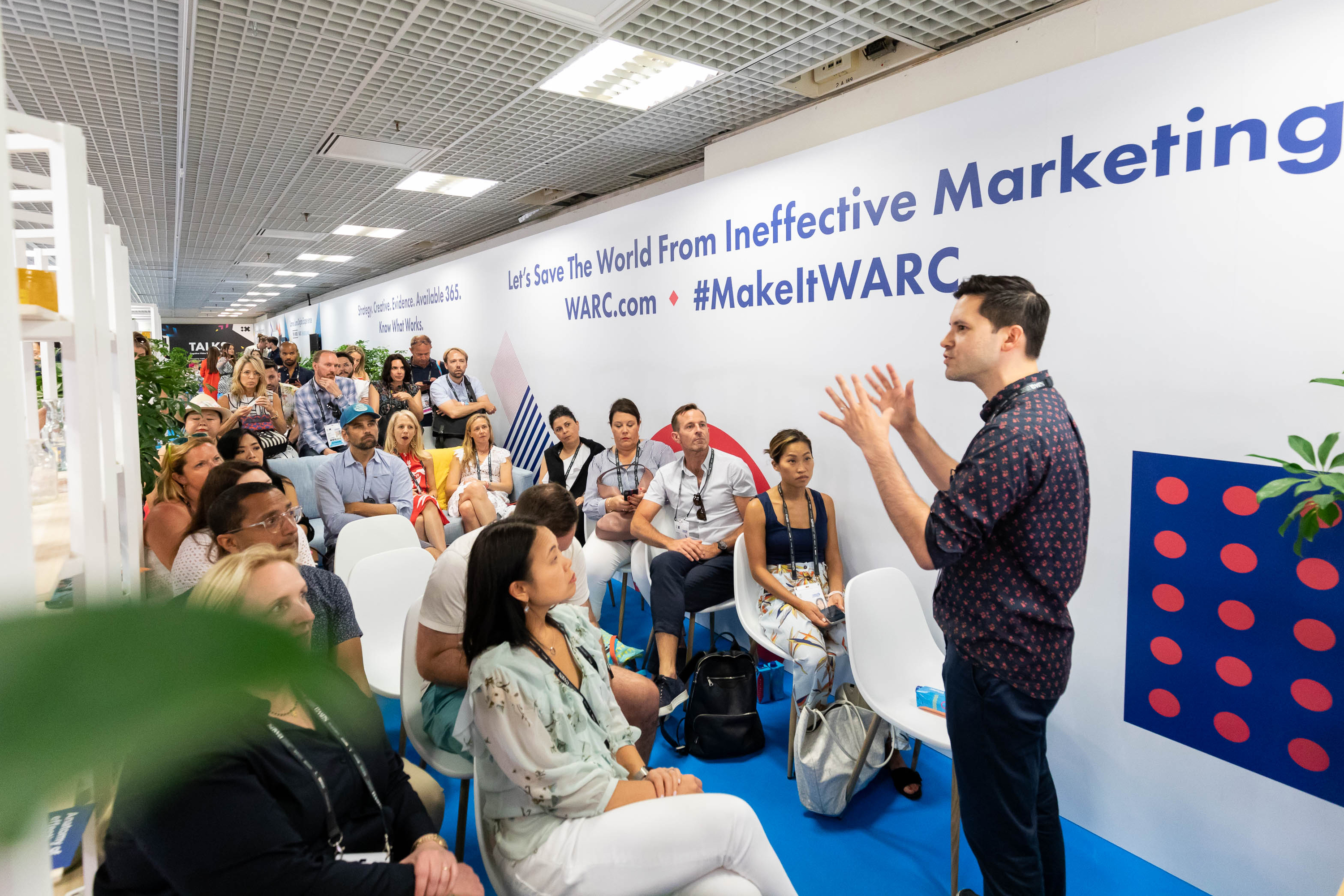 Given the prestige of the Cannes Lions International Festival of Creativity, it seems incongruous that so much attention is paid to the awards and the surrounding events, and not to the actual work itself. To remedy this, Ad Age collaborated with Deloitte Digital to celebrate our favorite experiential campaigns. Associate Creativity Editor I-Hsien Sherwood led a group of marketing insiders at Cannes on the “Inside the Lion’s Head” tour through the Palais. Sherwood was joined by the creative minds behind HBO’s “Westworld: The Maze,” Burger King’s “Whopper Detour” and Nike’s “Dream Crazy,” who took turns explaining how each represented the ideas that AI, data and culture, respectively, could drive creativity in advertising. We weren’t alone in our celebration of these campaigns: All won at least one Grand Prix. “Whopper Detour” and “Dream Crazy” both won Titanium Lions, with Burger King taking the Titanium Grand Prix. 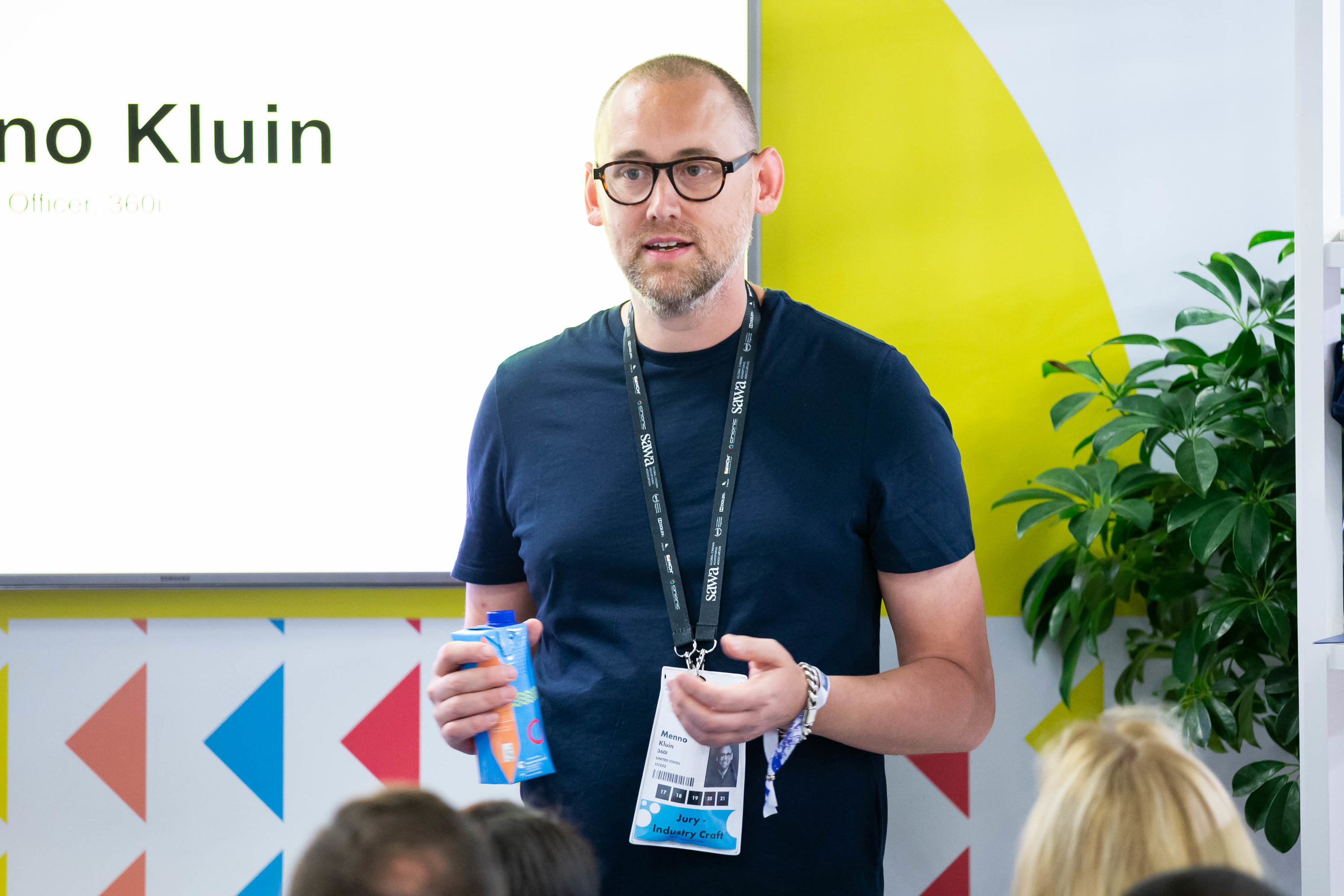 To promote the HBO series “Westworld,” Dentsu Aegis Network’s 360i re-created the show’s fictional universe on Amazon Alexa devices using conversational AI. In “Westworld: The Maze,” listeners could dive into the world on a choose-your-own-adventure-type basis. Menno Kluin, 360i’s chief creative officer, explained that although AI offers more creative possibilities, it also complicates the execution. Rather than write a single storyline, the 360i team had to come up with dozens of branching tales. And while marketers are using AI to track everything from which Gucci products to keep in stock to which trends and conversations on social media will spike in popularity 72 hours before they peak, Kluin stressed that consumer AI isn’t yet at the point where it’s learning in real-time from user input. 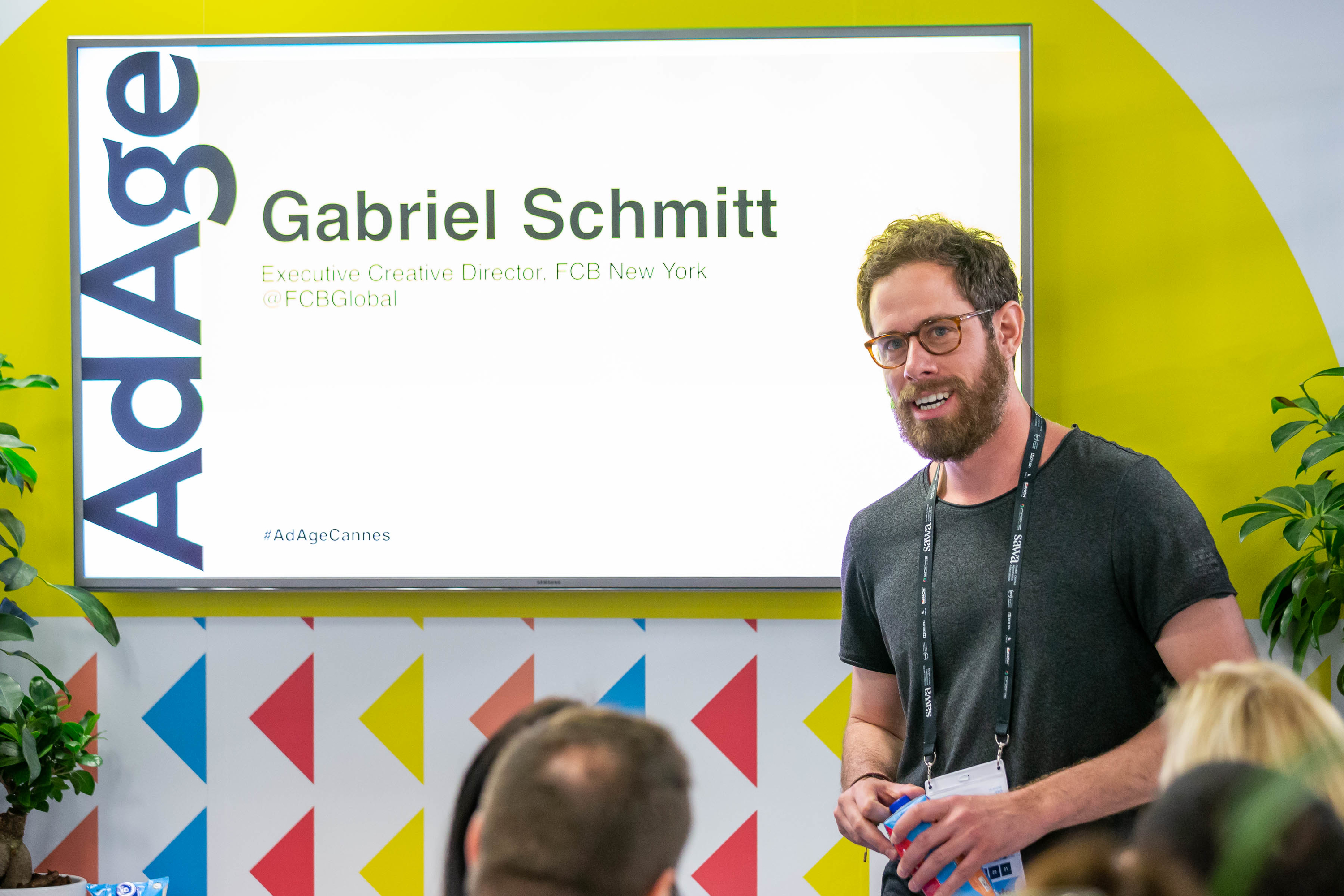 The agency behind the “Whopper Detour,” FCB New York, rebooted the Burger King app to geofence all 14,000 McDonald’s locations in the U.S. When app users came within 600 feet of a McDonald’s, it offered them a Whopper for a penny, provided they went to the nearest Burger King to buy it. FCB New York executive creative director Gabriel Schmitt said the entire idea grew out of a single data point: There are nearly twice as many McDonald’s locations in the U.S. than Burger Kings. Although app users normally needed to travel farther to go find a Burger King, users who were detoured rarely had to travel more than a mile to redeem their 1-cent Whopper. 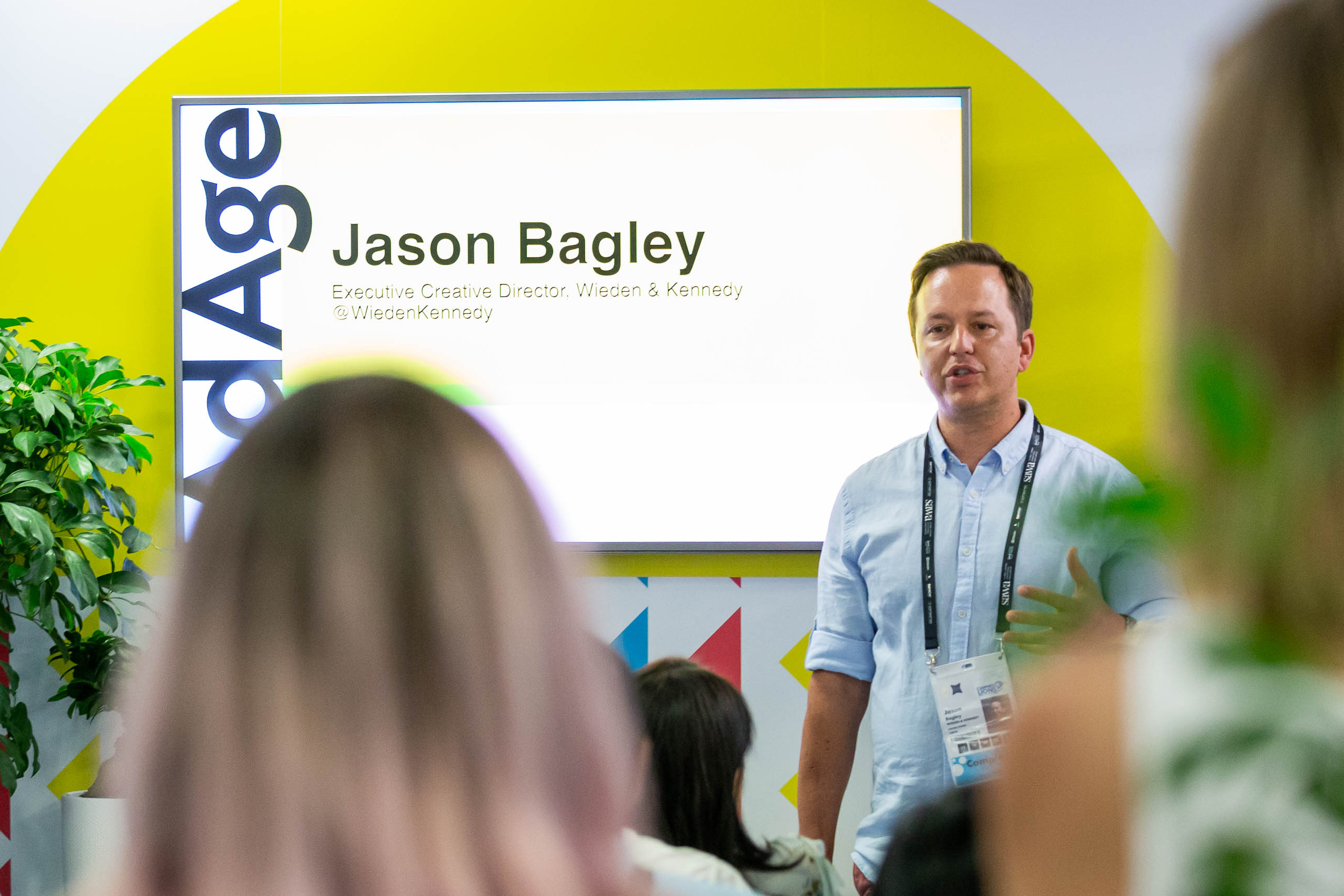 Nike took a stand in the “Dream Crazy” campaign when it stood by football player/activist Colin Kaepernick. The move dropped Nike into the center of a cultural storm, but ultimately changed the marketing conversation and helped to propel sales. Wieden & Kennedy executive creative director Jason Bagley surprised the crowd when he revealed that the agency hadn’t done any actual research to determine if siding with Kaepernick would backfire for Nike. It seemed like an authentic move for the brand, which had been working with Kaepernick for several years already. Nike was nervous during the first three days when the stock price fell and people were burning their gear, but everything turned around as soon as the video—with the message “Believe in something, even if it means sacrificing everything”—dropped later in the week.