Damage to the business wasn’t as bad as feared with quarterly sales increasing 14 percent to $3.13 billion, versus analyst projections of $3.16 billion
READ THIS NEXT
Aftermath of the Facebook boycott, and TikTok's countdown on pause: Monday Wake-Up Call 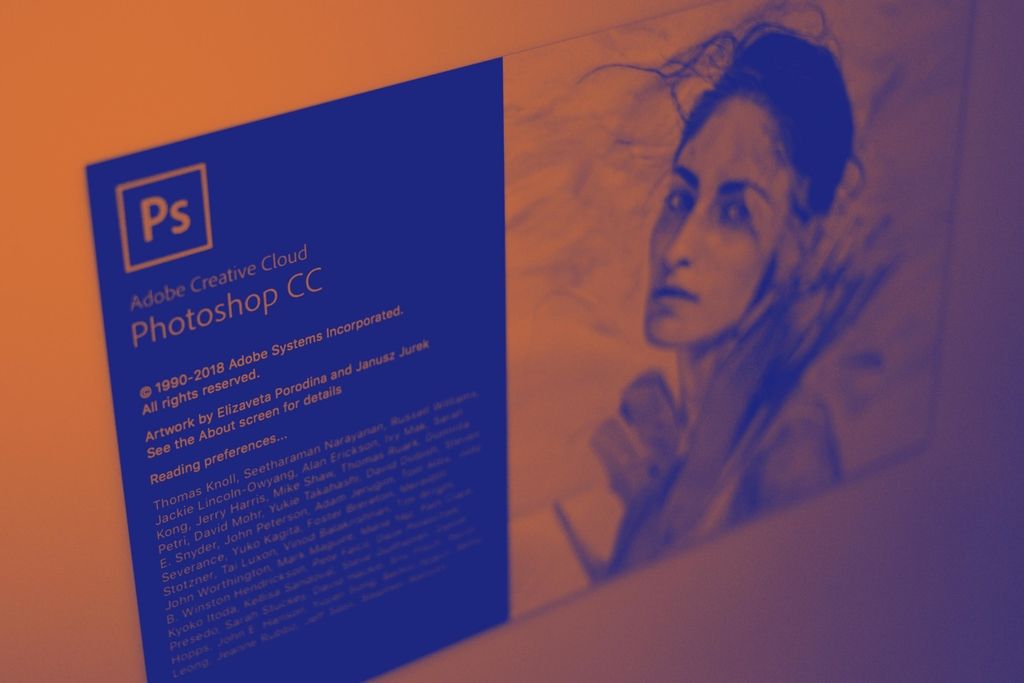 Adobe Photoshop has seen numerous improvements over the years, but the price to access the product has also increased.

Annualized recurring revenue for the digital media division was about $9 billion at the end of the fiscal second quarter, the San Jose, California-based company said Thursday in a statement. Analysts, on average, estimated $9.03 billion, according to data compiled by Bloomberg.

Adobe projected revenue of $3.15 billion in the current period ending in August, missing analysts’ average estimate of $3.27 billion, because of weak demand for the company’s Advertising Cloud product. The company withdrew its annual forecast announced in December.

The software maker told investors in March that the coronavirus outbreak had created business uncertainty and reduced corporate marketing budgets, leading to weaker demand for its products. Thursday’s results showed the damage to the business wasn’t as bad as feared with quarterly sales increasing 14 percent to $3.13 billion. Analysts projected $3.16 billion.

Chief Executive Officer Shantanu Narayen has spurred Adobe’s revenue and market value to record heights since he transitioned the company to cloud-based software in 2012. Before the coronavirus pandemic and recession, Adobe’s torrid pace of growth was expected to slow, even as the company unveils a steady stream of new products to modernize clients’ technology systems and freshen mobile apps for consumers, designers and social media influencers. While Adobe has sought to diversify from the creative products that became household names with expensive bets on enterprise software, Photoshop and its brethren remains the company’s cash cow.

“We have successfully navigated several crises and have always used them as a catalyst to make strategic and structural change to emerge stronger,” Narayen said in a conference call after the results. “Our employees, broad and diverse portfolio of products, strong balance sheet and rigorous operating cadence put us in a rarified atmosphere among companies of our size and scale.”

Shares rose about 3 percent in extended trading after closing at $387.67 in New York. The stock has climbed about 18 percent this year.

Profit, after some expenses, was $2.45 a share in the period ended May 29, beating analysts’ expectations of $2.34. Adobe said it will generate a profit of $2.40 a share in the current period, missing estimates by 5 cents.

Revenue from digital media, led by Photoshop but including Acrobat and other document products, climbed 18 percent to $2.23 billion in the quarter from a year earlier and is projected to increase 16 percent year-over-year in the current period. Adobe said the unit’s annual recurring revenue will show a net increase of $340 million in the current period, pointing to continued growth for the business.

Sales in the company’s digital experience segment, which includes marketing software, rose 5 percent to $826 million. Adobe said the Advertising Cloud business didn’t realize $50 million of expected revenue in the quarter because the company discontinued a low-margin product and due to the macroeconomic environment. Sales in the digital experience unit will be flat, year-over-year, in the current quarter, the company said.

Adobe’s executives said that by stopping the product, which helped clients conduct advertising transactions, the company can instead invest in future growth areas, such as making web browsers a better platform for creating content, artificial intelligence and next-generation apps. Adobe has seen record web traffic for its document and creative products, but demand from small and mid-sized businesses has waned during the pandemic.