About 42% of 720 million Amazon reviews from March to September were unreliable, says Fakespot
READ THIS NEXT
11 of the most creative brand monolith memes 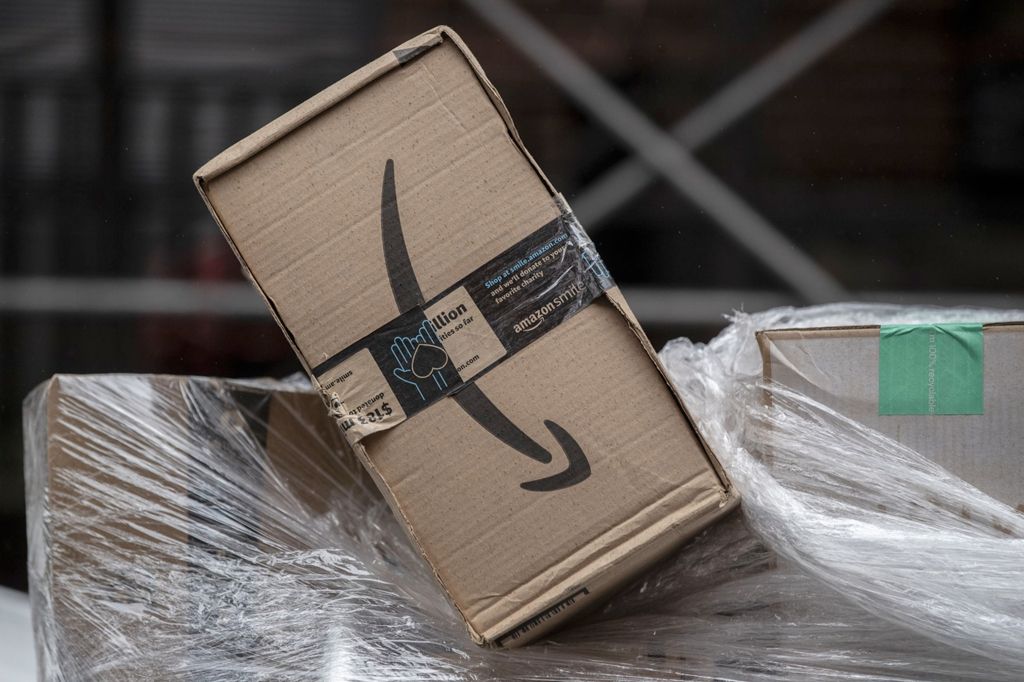 Fake reviews on Amazon during the pandemic have reached levels typically seen during the holiday shopping season.

About 42% of 720 million Amazon reviews assessed by the monitoring service Fakespot from March through September were unreliable, up from about 36% for the same period last year. The rise in fake reviews corresponded with the stampede online of millions of virus-avoiding shoppers.

“We’ve only seen those kinds of numbers in the Black Friday or Christmas period in 2019,” said Fakespot founder and CEO Saoud Khalifah. “In 2020, the surge of fake reviews has proliferated in a rapid manner coinciding with lockdown measures in the USA.” By contrast, almost 36% of Walmart reviews assessed by Fakespot during the same period were fake—about the same as last year.

Bogus reviews have plagued Amazon and other online marketplaces for years, despite the companies’ efforts to purge them. The perpetrators, sometimes paid, either hype the virtues of a product or sabotage it to tank sales. Various automated services have emerged to help shoppers assess whether the reviews they’re reading are real.

Fakespot, which monitors reviews on Amazon and Walmart’s site, awards grades to product write-ups. A D means 40% to 70% of reviews for a given listing are fake; an F alerts users that more than 70% are suspect. The company says more than 20 million users have used Fakespot since its 2015 debut—a testament to how much shoppers rely on reviews and ratings to choose which products to buy.

“Companies like Fakespot and ReviewMeta that claim to ‘check’ reviews cannot concretely determine the authenticity of a review, as they do not have access to Amazon’s propriety data such as reviewer, seller and product history,” an Amazon spokeswoman said in an email. She added that the company is aware of “bad actors” attempting to abuse the system and is investing “significant resources to protect the integrity of our reviews.”

Khalifah said his firm picked up a rise in unreliable reviews as COVID-19 spread across the U.S. earlier this year, and demand for hand sanitizer, masks and other protective equipment spiked.

One listing for a face mask was rated 3.9 stars, mostly by members of Amazon’s Vine reviewing program, which invites its “most trusted reviewers” to post opinions about new and pre-released items. One of the reviewers claimed to have assessed nine products that day and 1,348 in total. To Fakespot, that was a classic tell.

“No one has time to review that many products ever,” Khalifah said. “These are obviously fake.” He said that though he believes Amazon conducted a purge in September, the number of unreliable reviews found by Fakespot remained the highest the company has recorded.

ReviewMeta, which focuses on Amazon, says it also noticed an increase in the number of unreliable reviews this summer compared with last year. But founder Tommy Noonan doesn’t entirely attribute the increase to the pandemic-fueled surge in online shopping. Rather he blames new features introduced by Amazon to make it easier to review products.

He cites One Tap Reviews, which let users rate products from one to five stars without commenting. Before this feature was rolled out, users had to leave a written review describing the product, which included their profile information and a time stamp. Without those two identifying details, Noonan says, it has become more difficult to discern whether the star ratings are real.

He suspects the changes have helped push up the average rating on One Tap reviews to about 4.6 stars, compared with 4.3 stars when reviewers had to comment on, as well as rate, a product. “This has already led to abuse,” he wrote in a blog post from February and updated in July. “We can’t see the dates the ratings were submitted, which users submitted the ratings, what other products those users rated.”

“One Tap review was created to help shoppers get authentic customer ratings on products from a broader set of customers who we know have experienced the product,” the Amazon spokeswoman said. “Customers can help other shoppers even if they aren’t willing to write a detailed review, by simply giving the product a star rating.”

Based on past experience, Khalifah expects the volume of fake reviews to worsen as Amazon heads into the holiday shopping season, which will be busier than usual as shoppers continue to avoid stores amid an uptick in COVID-19 cases. “If it’s too good to be true,” he says, “it probably isn’t.”