Amazon focuses on Alexa privacy as it unveils new gadgets 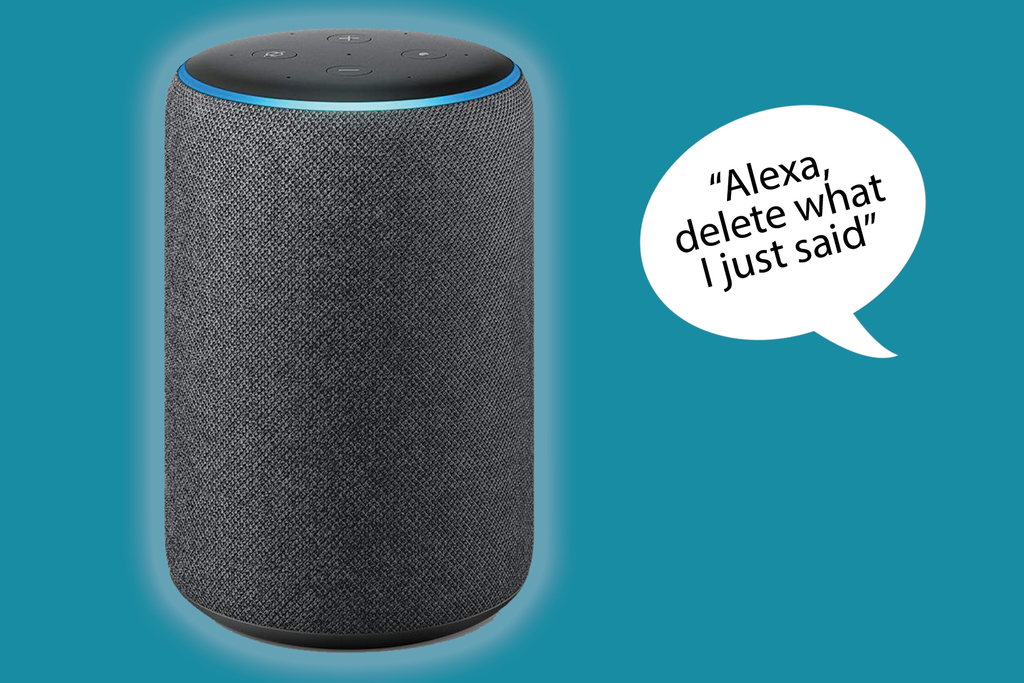 Amazon defended the privacy features of its Alexa digital assistant—and introduced some new tools to reassure users—following months of debate about the practices of the technology giant and its largest competitors.

The company plans to roll out a feature that lets users of the Alexa voice-based assistant automatically delete their verbal recordings regularly, on a rolling three-month and 18-month basis. Previously, Alexa users had to manually delete their stored voice recordings on a companion website.

“We care about this,” Dave Limp, the leader of Amazon’s devices and services business, said of privacy during a press event at the company’s headquarters in Seattle. “Privacy is absolutely foundational to everything that we do in and around Alexa.”

In April, Bloomberg News reported that Amazon had a team of people in offices around the world charged with reviewing a small sample of the consumer voice recordings picked up by Alexa, a practice the company didn’t explicitly disclose. News reports in the following months highlighted similar practices at Google and Apple, among other companies.

“We will continue to listen to customers, and I’m sure they’ll have more ideas for us” on new privacy features, Limp said.

Amazon said its Ring home-security cameras will be equipped with a new privacy mode. It also introduced a new model of the best-selling Echo Dot with a visual clock built in, and a high-end speaker to rival Apple’s HomePod, Google Home Max and Sonos speakers, called Echo Studio.

The company unveiled a new Echo Show speaker with an 8-inch screen, adding to a line that already includes 5-inch and 10-inch displays. The new 8-inch model costs $129 with pre-orders beginning today. The Echo Flex, meantime, is a new category of the smart speaker that plugs directly into a wall outlet, unlike other Echo devices, which connect to outlets through a cable. The Echo Flex, at $24.99, will integrate with new motion and light sensors and have an API so developers can write commands for it.

Amazon also added another kitchen appliance to its portfolio: a smart oven with an air fryer. Last year, the company announced its Alexa Microwave and said that it quickly became the most popular microwave sold on Amazon.com. The new smart oven, priced at $249, integrates with Alexa and will include an Echo Dot so users don’t need extra appliances to make it work with voice control.

Wednesday’s event marked the third year in a row Amazon has held a September press showcase for new gadgets, highlighting the growing importance of the company’s electronics franchise. Demand for Amazon’s devices, led by the hockey puck-sized Echo Dot smart speaker and Fire TV streaming stick, made it the third-top-selling brand by unit sales in the U.S. last year, according to estimates from researcher Euromonitor International. The e-commerce giant trailed only Apple and Samsung Electronics Co.

Unlike those builders of high-end electronics, Amazon has achieved its scale primarily by selling low-priced devices that analysts estimate barely bring in enough profit to cover their manufacturing costs. The bet is a long-term wager on a virtuous cycle: more devices in more consumers’ hands means more viewers for Amazon’s original television shows, more subscribers to Amazon Prime and more developer interest in building tools for Alexa.

Amazon is investing heavily to broaden the conversational abilities of its voice assistant and link it better to other technology, part of a race against Google and other tech giants. The company last year boasted that it had more than 10,000 employees working on Alexa and devices.

The beefed-up Echo Studio, aimed at music lovers, costs $200 and comes with 3D audio. Shares of Sonos, whose main business is digital-audio speakers, dropped as much as 3.3 percent following Amazon’s announcement.

Many owners of smart speakers use the devices primarily to listen to music or stream radio stations or podcasts. Amazon has lately sharpened its focus on audiophiles, launching a high-definition music streaming service earlier this month and, at a similar gadget event a year ago, introducing a range of subwoofers, amplifiers and other electronics designed to enhance Alexa’s profile as a music hub. Still, those devices haven’t been mass-market hits, and some of them are among the more poorly reviewed gadgets in Amazon’s Echo line.