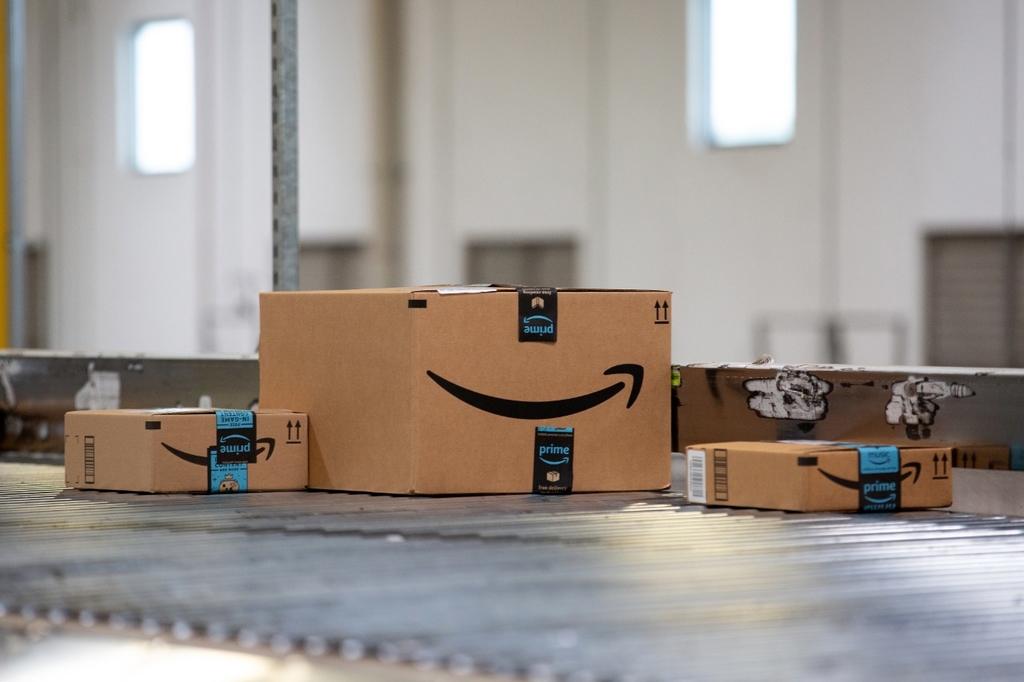 What people are talking about today
Amazon Prime Day—the company’s Black-Friday-in-July—is happening July 15 and 16. Which means 48 hours of online deals, up from last year’s 36 hours. Which also means it’s actually a two-day event, not an “Amazon Prime Day.” Maybe it’s time to change the branding on that, Amazon.

‘This defense is outlandish’
Every day brings new headlines about Google-owned YouTube and concerns about kids' content there. Now, as The Wall Street Journal writes, privacy advocates want the Federal Trade Commission to fine the video service tens of billions of dollars and force YouTube to move all children’s videos to a special kids’ platform without targeted ads or autoplay videos.

The two advocacy groups, Campaign for a Commercial-Free Childhood and the Center for Digital Democracy, argue that YouTube's main site does not properly obtain parental permission before gathering kids’ personal information. They write that:

“Google claims that YouTube is not for children under thirteen, and therefore, no consent is required. This defense is outlandish given that YouTube is the number one online destination for kids.”

Hair
Billie, the women’s shaving brand, released a summer campaign last year that showed a lot of body hair, like fuzzy armpits, tummies and toes. Its ad this summer feels even more boundary-breaking. Because as Ad Age’s Adrianne Pasquarelli phrases it, the direct-to-consumer brand’s ad “showcases unshaven women in swimsuits, with close-ups of their hair down there.”

As Billie co-founder Georgina Gooley tells Pasquarelli, the goal is to spark discussion about body hair and to take the pressure off during bathing suit season. Another message is, “‘When you’re putting on a bathing suit, whether you choose to remove your body hair or not is completely up to you,’” Gooley says. Also notable: The anthem digital spot, created in-house, doesn’t actually show any razors.

Flashback: For comparison's sake, check out some of Nair depilatory cream’s “We wear short shorts” ads from the less-enlightened ‘80s; they even include a wolf-whistle sound.

Quote of the day: “Advertising used to be glamorous. It was the rock and roll of the business world, the closest you could get to becoming a Hollywood superstar. Now, it’s a business of cubicles and ‘pizza Fridays,’” writes Avi Dan, CEO of Avidan Strategies, in Ad Age.

Ad of the day: Don't try this at home. But Nascar driver Maryeve Dufault raced Volkswagen's 2019 Jett GLI through a small town in Quebec, Canada, zigging and zagging through the streets. As Ann-Christine Diaz writes, the video footage used in the ad was “captured largely by the residents themselves on their mobile phones, drones and GoPros.” One final touch, as Diaz writes: Even a dog stepped in to film, with a camera attached to its back. Watch the spot here. 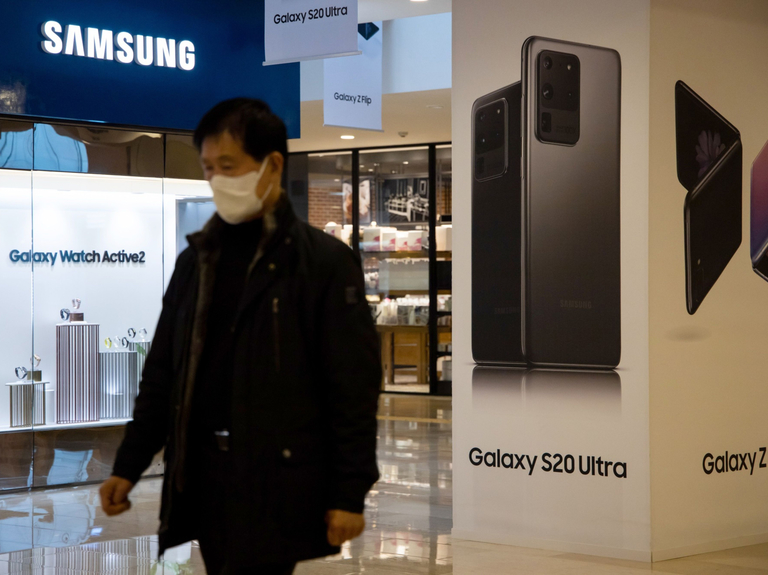