TV time is dropping, while digital video makes up for it, eMarketer says
READ THIS NEXT
Square to buy Jay-Z's Tidal music service and appoint him to the board 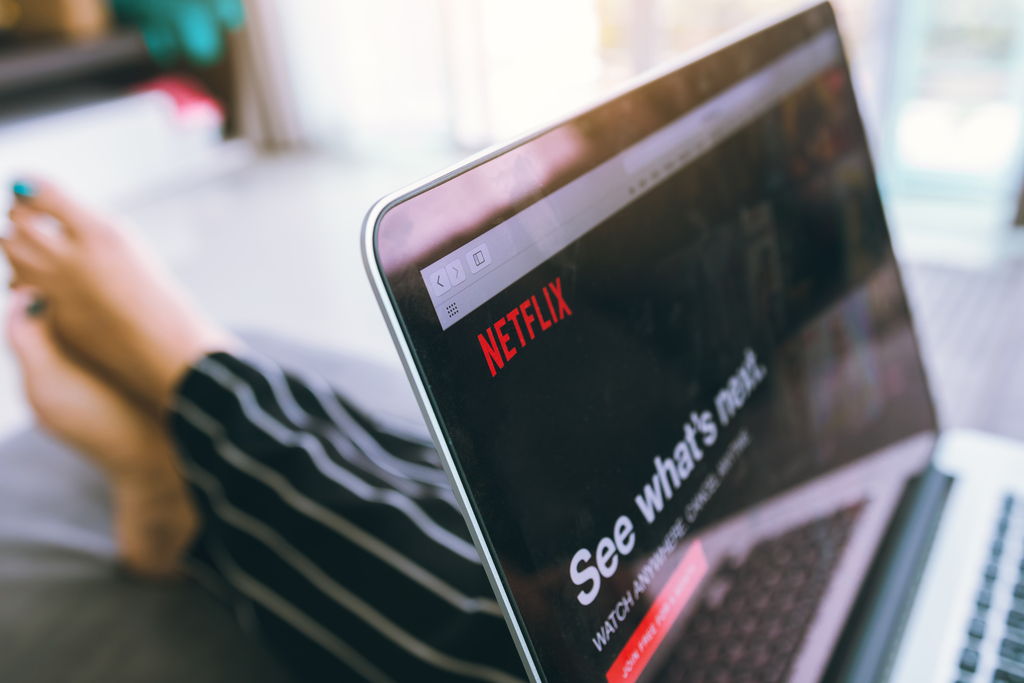 Smartphones are officially the king of media.

For the first time, U.S. adults this year will spend more time using their mobile devices than they’ll spend watching TV, according to eMarketer Inc. About 70 percent of that time will be spent on smartphones.

The changes in usage have been gradual, but they have huge repercussions for everyone from traditional media companies to app developers. Smartphones’ supremacy means that video viewing is shifting from TV sets and onto mobile devices, for example.

U.S. adults’ TV time will drop nine minutes this year, but their digital-video time will increase by eight minutes, eMarketer estimates. That means the overall time that people spend watching movies, shows and other videos will remain roughly the same.