Apple is buying older shows for Apple TV+, stepping up its challenge to Netflix | Ad Age
Skip to main content

Until recently, instead of acquiring or building its own library, the company tried to rely on media partners
READ THIS NEXT
A continually updated list of brands joining the Facebook ad boycott 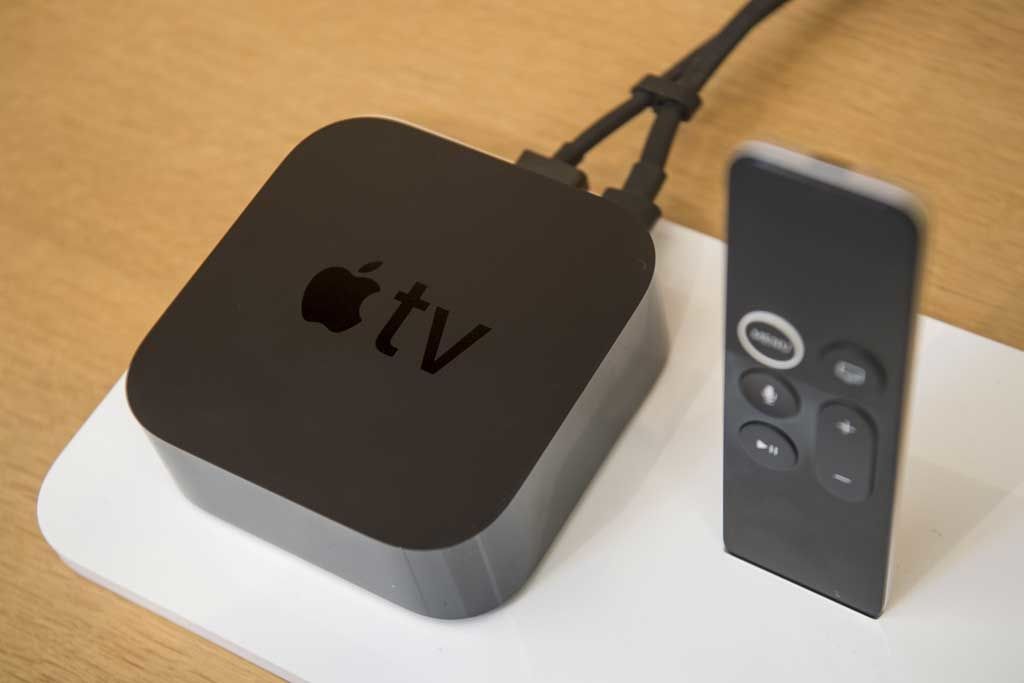 Apple TV+ can be streamed on the Apple TV device and other platforms.

Apple is acquiring older movies and shows for its Apple TV+ streaming service, aiming to build a back catalog of content that can better stack up against the huge libraries available on Netflix, Hulu and Disney+.

The company’s video-programming executives have taken pitches from Hollywood studios about licensing older content for TV+ and have bought some shows and movies, according to people familiar with the matter.

The move represents a subtle strategy shift for Apple TV+, which launched in November with a lineup of original programs. The company plans to keep TV+ focused on original shows, and hasn’t yet acquired any huge franchises or blockbusters for its back catalog, according to the people, who asked not to be identified because the deliberations are private.

Still, it’s an acknowledgment that successful streaming services typically have a mix of old and new shows. That’s been the formula for Netflix, Disney’s Hulu and Disney+, and Amazon’s Prime Video.

A service like Netflix has thousands of titles to choose from. Compare that with Apple TV+, which lists fewer than 30 original movies and shows on its website. Its most notable programs include “The Morning Show,” starring Reese Witherspoon and Jennifer Aniston, and “Defending Jacob,” featuring Chris Evans.

But Apple TV+ is cheaper than most of its rivals. It costs $4.99 a month—less than half the typical Netflix subscription—and it’s free for one year for people who buy Apple devices.

Until recently, Apple has steered clear of buying rights to old shows like “Seinfeld,” which went to Netflix, or “Friends,” which will be on HBO Max. Instead of acquiring or building its own library, Apple tried to rely on media partners. The company’s latest TV app, launched last year, has built-in subscription capabilities for services like Starz, Showtime and HBO.

But this approach has yielded mixed results. Though about 10 million people had signed up for Apple TV+ by February, only about half that number actively used the service, according to the people familiar with the matter.

Those numbers pale in comparison to Disney+, which signed up more than 10 million users within a day of its U.S. launch, and has since surpassed 50 million subscribers. Netflix added almost 16 million customers in the first quarter of 2020 alone.

Still, Apple TV+ has helped grow the company’s services segment, which last quarter made the Cupertino, California-based technology giant $13.3 billion—about 23% of its revenue. Apple hasn’t said how much money Apple TV+ has generated or how many subscribers it has, but Apple CEO Tim Cook told Bloomberg Television in April that people staying at home due to the COVID-19 outbreak boosted use of the service.

“The pandemic cut both ways,” he said.