The price point would match those of Apple Music and Apple News+
READ THIS NEXT
Reddit plots a path to $1B in ad sales, but first it needs to convince brands 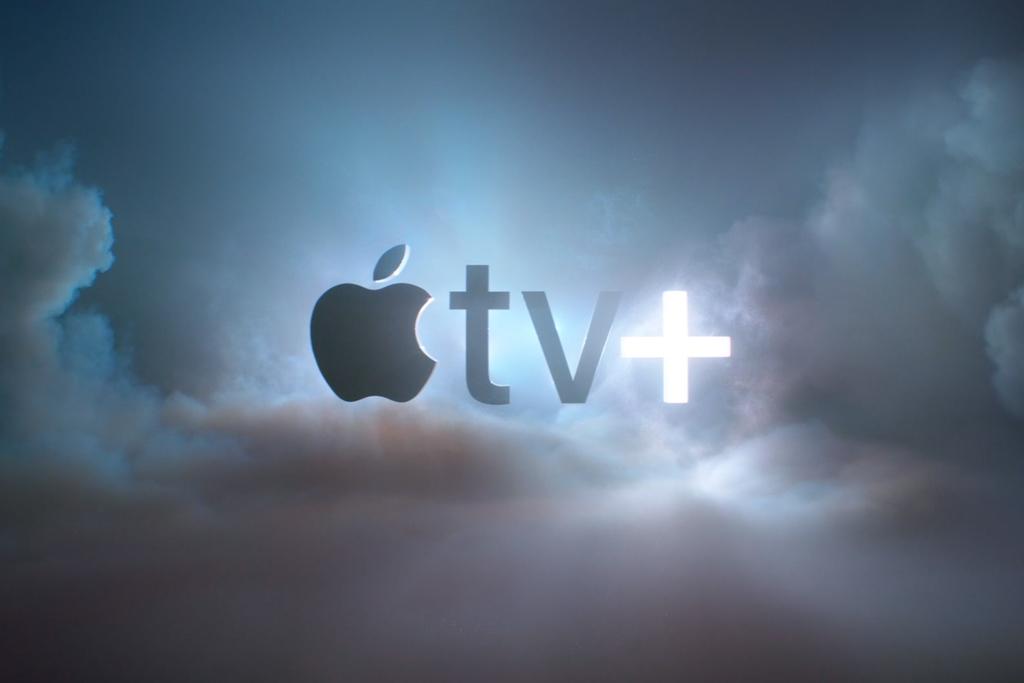 Analysts have suggested Apple TV+ could top 100 million subscribers in the next half-decade.

Apple plans to roll out the Apple TV+ movie and TV subscription service by November, part of a drive to reach $50 billion in service sales by 2020.

The company will introduce a small selection of shows and then expand its catalog frequently over several months, people familiar with the matter said. A free trial is likely as Apple builds up its library, said the people, who asked not to be identified because the plans aren’t public.

The iPhone maker is entering an increasingly crowded field, led by streaming pioneer Netflix and Amazon. In the coming months, Walt Disney Co., AT&T and Comcast’s NBCUniversal will debut new offerings—all targeted at the growing ranks of viewers who are canceling cable TV subscriptions or watching on mobile devices.

With its first foray into video subscriptions, Apple is weighing different release strategies for shows. The company is considering offering the first three episodes of some programs, followed by weekly installments, the people said. Netflix tends to release whole seasons at once for bingeing, while AT&T’s HBO and Disney’s Hulu often release episodes weekly. Apple’s service will launch globally in over 150 countries.

Apple TV+ will be one of five major digital subscription services in Apple’s portfolio, along with Apple Music, the upcoming Apple Arcade gaming service, Apple News+ and iCloud storage subscriptions. The company also generates recurring revenue from products like AppleCare extended customer service and its bank-operated iPhone upgrade program. It will also likely start pulling in revenue from the Apple Card, which began rolling out earlier this month.

Apple hasn’t announced pricing for Apple TV+, but is weighing $9.99 a month, the people said, which would match Apple Music and Apple News+. Netflix and Amazon Prime charge as little as $8.99, while Disney+ plans to seek $6.99 when its service debuts in November.

The Financial Times reported on Tuesday that Apple has set aside $6 billion for original shows and movies, without saying where it got the information. The budget for the first year of content was $1 billion, but has since expanded, it said.

That’s far less than what Netflix is expected to spend this year. Analysts forecast it will lay out more than $14 billion on films and TV shows.

Apple is pushing into services to generate added revenue from its large base of iPhone, iPad, Mac and Apple Watch users. Consumers have been slower to replace hardware recently due to higher prices, market saturation, economic headwinds and a lack of new, breakthrough features.

The company could head off a revenue slowdown by coaxing users to subscribe to the new services. Cupertino, California-based Apple could also potentially boost revenue by tying services to the iPhone upgrade program, which lets customers update to new models annually via monthly payment plans.

Apple’s initial slate of shows will include “The Morning Show,” Steven Spielberg’s “Amazing Stories,” “See” with Jason Momoa, “Truth Be Told” with Octavia Spencer, and a documentary series about extravagant houses called “Home.”

On Monday, the company released the second trailer for “The Morning Show,” starring Jennifer Aniston, Reese Witherspoon and Steve Carell.

The TV service will be part of Apple’s TV app, which comes installed on the company’s devices, and will also be accessible from third-party products, including Roku and Amazon Fire TV boxes as well as Samsung televisions.

In the fiscal third quarter, services represented a record 21 percent of Apple’s sales, while the iPhone continued to dip below 50 percent of the total.

Analysts have suggested Apple TV+ could top 100 million subscribers in the next half-decade, which would make it a major challenger to Netflix and Amazon.

The company is making a big commitment to video, including around $300 million alone to two seasons of “The Morning Show,” according to people familiar with the matter.