Also, lessons in Black fandom, Snapchat has a new creative head and Archer stars in Hulu ad
READ THIS NEXT
Brand safety report reveals the dangers for advertisers on platforms like Facebook and YouTube 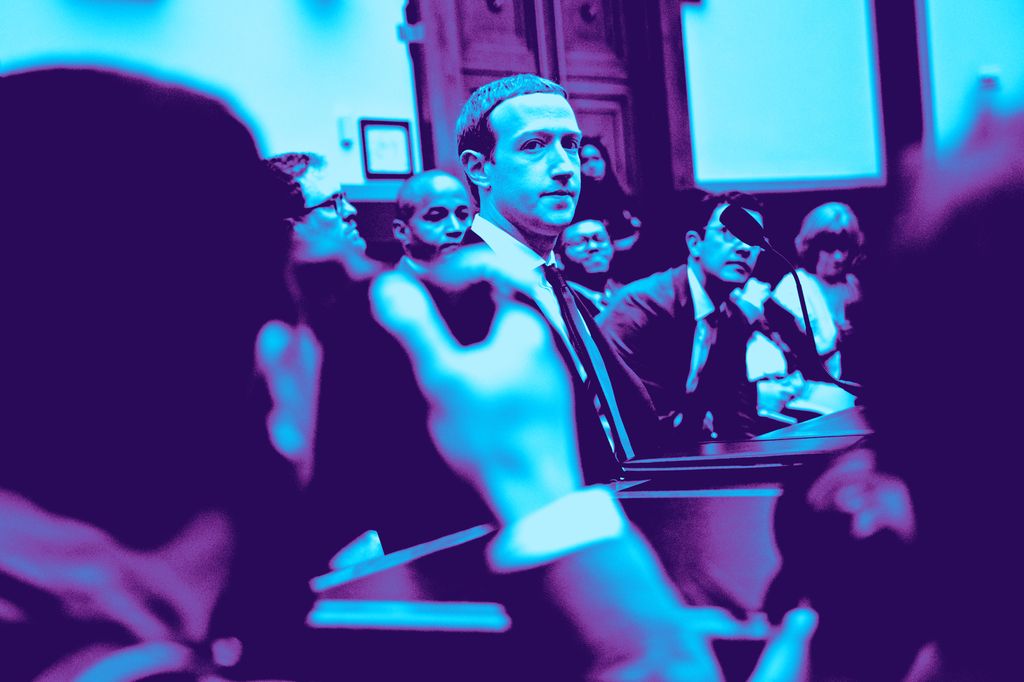 Regulators are looking to pick apart Facebook over its acquisitions.

While Google prepares for the U.S. Department of Justice, which is building an antitrust case against the search giant, Facebook has its own case to worry about, coming out of the Federal Trade Commission, Axios reports. “The FTC is pursuing an antitrust probe into Facebook and other investigations, including a review of 10 years of tech firms' acquisitions. If the agency wants to unwind deals or take other strong action, it will need a strong legal theory demonstrating harm to consumers and markets,” Axios writes.

Google, Facebook, Amazon and Apple have all been in regulatory crosshairs as Washington, D.C. debates what to do about the power of Big Tech. Google’s case is reportedly advancing rapidly, and will look at its dominance in areas including digital advertising. Washington is also worried about how Facebook grew so powerful through acquisitions of companies including Instagram, WhatsApp and, most recently, Giphy.

Next week, the public will get a sense of what lawmakers are after when CEOs of Facebook, Google, Amazon and Apple appear before Congress.

Meanwhile, Facebook has been trying to distance itself from the Trump administration, after CEO Mark Zuckerberg’s relationship with the president was thought to be too cozy. Axios spoke with Zuckerberg who shot down claims that Facebook has a secret handshake with Trump. “The whole idea of a deal is pretty ridiculous,” Zuckerberg said.

At the same time, Popular Information reports that Facebook policies seem unusually sympathetic to conservative causes. The online publication investigated an instance in which Facebook allowed a dubious report about climate science from the conservative Daily Wire to escape its normal fact-checking process.

Also, Politico reports that Democratic lawmakers asked the FBI for help protecting against foreign interference in the 2020 election, after social media was ground zero for outside influence operations in 2016.

Zuckerberg is doing his best to shield himself from all this heat, at least. The Facebook CEO was spotted in Hawaii over the weekend with a thick layer of sunscreen while out riding waves.

As it gets ready for its Small Agency honors, Ad Age surveyed participants in this year’s awards program, who will play a starring role at the conference Aug. 3-5.

“In quarantine, I cooked over 100 unique meals and documented it,” says Lindsey Slaby, founder of Sunday Dinner. “As I started to post them on Instagram, everyone kept asking for recipes and saying it was the highlight of their day. So I created a blog.”

Jamie Barrett, founder and ECD at BarrettSF, says he once lost his rifle while training to be a Marine. The punishment? He had to write a 20,000-word essay.

“Oorah,” to all the Small Agency participants this year. You can find the roll call for the event here. You do not need to enter the Small Agency Awards to attend—or need special military training.

Aaron Powers, director of strategy at Sylvain Labs, says brands could learn a lot about inspiring people if they studied the playbook put forth by the Black community, which knows a thing or two about unwavering loyalty. Powers' essay on adage.com reminds us that Black fandom is all about building powerful connections. If brands could emulate that, he argues, they might just garner passionate followers, too.

“Brands lust after this type of bulletproof loyalty—hordes of followers who obsess over their every move, every promise, every product,” Powers writes.

There’s a Black fandom waiting to be tapped in every niche, Powers writes. If brands can unlock that fandom with purpose, then they could empower some of their most effective advocates. But first those brands must advocate for the Black community, too.

Bryan Buckley has a reputation in the ad world as “king of the Super Bowl” for his highly recognized work on commercials during the Big Game. Now he’s kind of a super troll, turning his creative powers against President Donald Trump.

Buckley created three living statues that sprung up near the White House this weekend in a project he called the “Trump Statue Initiative,” reports Creativity editor Ann-Christine Diaz.

One of the pieces is called “The Bunker,” and it depicts Trump’s infamous visit to the White House panic room during protests following the death of George Floyd.

Buckley, in vehement opposition to the White House, says his new project is more of an act of desperation than inspiration. “It’s a personal thing. Every part of our life is being violated right now,” Buckley tells Ad Age. “I can’t think of anything that isn’t being compromised. It’s an act of desperation at this point.”

On Monday, Snapchat announced the hiring of its first head of global creative, Leo Macias, who will help oversee the company’s marketing strategy. Macias is a Madison Avenue refugee, the latest in a long line of industry veterans making the leap to tech companies.

Macias had been chief creative officer at Laundry Service, and worked at most of the major agencies, including Publicis, Havas and Ogilvy.

Meanwhile, Snapchat will have more services to market after introducing mini-apps—or Snap Minis, as they’re called. The messaging service debuted these scaled-down programs, developed by third parties, at its Snap Partner Summit in June. On Monday, it launched the first one, built by the wellness app Headspace, Mashable reports. Snapchat users can get into a meditative mindset by tapping into Mindspace without leaving the app.

Logo redesign: Toyota reworked its logo for European markets by removing its name from the design, reports Ad Age’s Alexandra Jardine. The carmaker hopes its spherical marker is as recognizable as the Nike swoosh, rendering its brand name superfluous.

HAHA funny: Check out Monday’s hottest TV spots from Peacock, Hulu, Subway and others. Ad Age and Creativity break out some of the best commercial hits, including an ad for Hulu’s HAHA Awards, starring Archer, everyone’s favorite cartoon spy.

Bumpy ride: The airlines are confronting a bleak future without corporate travel helping to prop up their companies, reports Bloomberg News. The most lucrative part of the industry is at stake, and airlines are trying to adjust.