Can’t buy me likes: Instagram is coming for your engagement metrics

The social platform's move to hide likes from users is bad news for the companies that sell them
READ THIS NEXT
WhatsApp delays updated privacy policy after user confusion, backlash 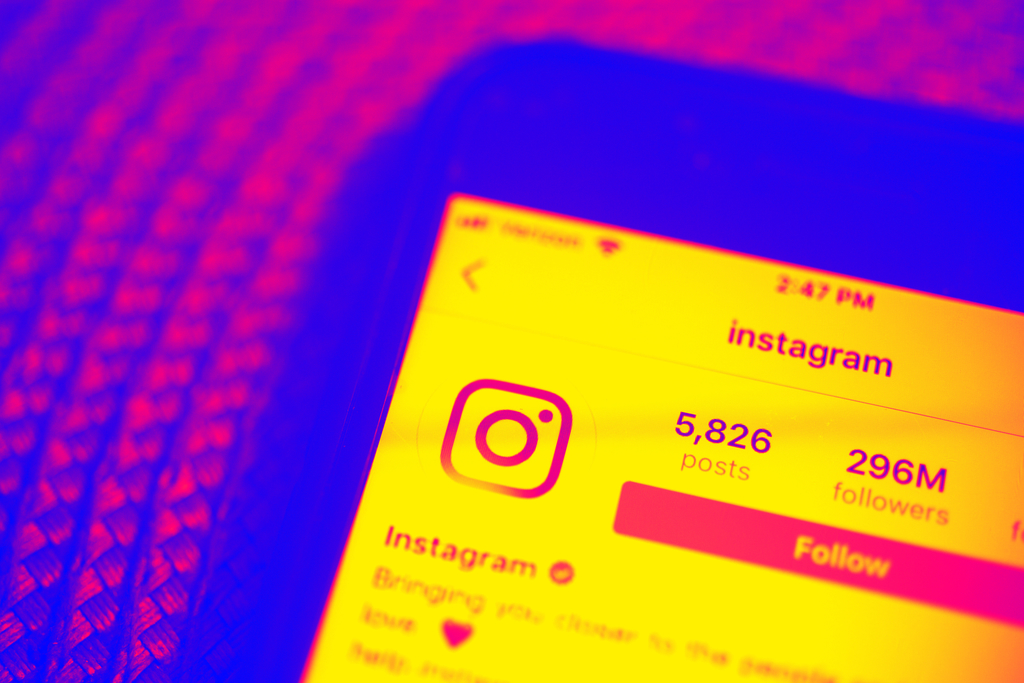 After a trial run in Canada that’s been ongoing since May, Instagram announced on July 17 that it would be hiding publicly visible likes from users in six additional countries—Australia, Brazil, Ireland, Italy, Japan and New Zealand—in the name of shifting away from the app’s emphasis on popularity. And while its “like ban” is only in an exploratory phase in certain regions, and Instagram is so far declining to comment on its plans for the U.S. market, the internet has been freaking out, rattling everyone from influencers to social media analysts to companies that peddle likes.

The change is relatively minor: In affected markets, where Instagram would once list the number of likes for a post—“Liked by @AdAge and 500 others,” for example—the app will now simply display it as “Liked by @AdAge and others.” Account owners will still be able to see exactly how many likes their own posts have, and if users taps “others,” as is the case currently, they will still be able to see a detailed breakdown of a post’s likes and could count them manually.

“I think [hiding likes] is going to provide more value to folks creating content, and consumers are going to be able to get more meaningful interactions,” says Nick Cicero, VP of strategy at real-time video intelligence platform Conviva, noting that businesses have increasingly begun to move away from using likes as a tool to measure reach and engagement. “Hopefully this starts to deter the business of selling fake influence,” he adds.

The internet is crawling with companies hawking likes and followers to seemingly drum up  influence for your Instagram page, all with names built on upbeat social buzzwords (e.g., BlastUp, Famoid, StormLikes), and all promising to be better than their competitors. “Our likes and followers are authentic,” almost every company says, in one way or another, on its FAQ page. “Other platforms use fake accounts and bots.”

While offerings vary from site to site, most like-sellers promote two distinct products: one-time purchases, usually starting from around 99 cents per 100 likes, and expansive monthly packages that promise likes, followers and story views with customized delivery and automatic renewal.

“Before we started this business, we thought that most of our customers would be business pages, but we were really surprised because 90 percent of our customers are personal pages,” says Alex Follovery, founder of Follovery, an online platform to buy Instagram likes and followers. “Most of them are 20-to-30 years old, both men and women.”

Follovery says he created his namesake service after encountering several clients, in his past life working at a social media agency, who didn’t want to spend money on sponsored ads and measuring engagement—all they wanted was results in the form of likes and follows.

Back in 2012, Forbes reported the going rate for 500 likes was $35, as advertised by the company Buy Instagram Likes; today, many sellers offer that same amount for less than $5.

Follovery declined to disclose how companies like his acquire and deliver genuine likes from real manned accounts, as claimed.

“Unfortunately, some people call our business ‘dirty,’ but we wouldn't call it that. We see only a ‘tool,’ and the way of using it is on our customer’s conscience,” says Follovery, who believes that Instagram’s decision to hide likes may be a way for the app to generate more revenue. “There is a huge influencer marketing industry and Instagram can kill it with their decision.”

When the initial like-hiding roll-out for the Canadian market was first announced at Facebook’s F8 developer conference in late April, the company explained its move as a potential strategy to combat social media-related anxiety, online bullying and the perceived pressure to rack up as many likes as possible. Potential repercussions for social media influencers weren’t mentioned.

Instagram may have reason to be concerned, though: According to a 2017 survey published by the U.K.’s Royal Society for Public Health, 14-to-24-year-olds found Instagram to be the social media platform with the worst impact on mental health, reporting that it negatively affected their sleep, body image and “FOMO,” or fear of missing out.