'Star Wars: The Rise of Skywalker' will drop two months ahead of schedule, but Disney's attempt to control hashtag faces tweeter ire 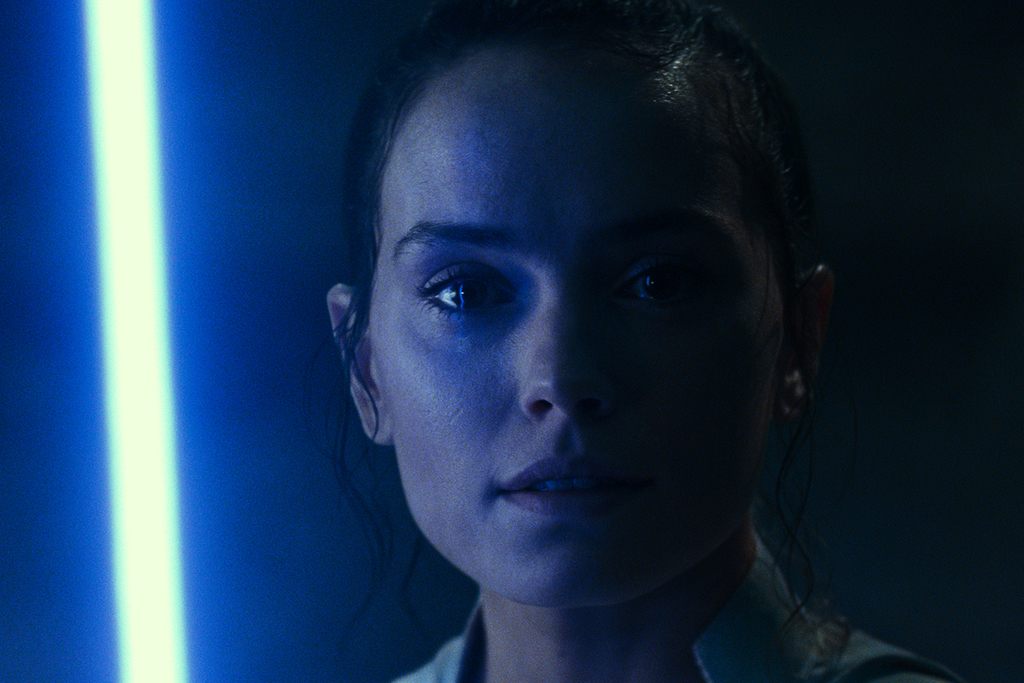 Disney is choosing May the 4th, the day the internet created to celebrate everything “Star Wars” (“may the fourth be with you”), to begin streaming all nine films of the iconic Skywalker saga. That means the last film of the series, “Star Wars: The Rise of Skywalker,” will be available two months ahead of schedule.

On Monday morning, a week ahead of May 4th, Disney tweeted out a trailer for the event—a mashup of scenes from all the Star Wars films—to its Disney and Disney+ social channels. For “Star Wars” fans, it’s a 90-second trip down memory lane featuring some of the most beloved characters of the series and ending with a Han Solo quote: “The force, the Jedi, it’s all true.”

The complete Skywalker Saga, all in one place. Start streaming all 9 films, including Star Wars: The Rise of Skywalker, on May the 4th, only on #DisneyPlus. pic.twitter.com/iBpIiwY18U

Disney+ also tweeted out a clip of all nine Skywalker titles in true “Star Wars” fashion.

All 9 films, all in one place. Stream the complete Skywalker Saga on May the 4th, only on #DisneyPlus. pic.twitter.com/9PCC7ICUgd

The early release of “Star Wars: The Rise of Skywalker” is not the first time Disney has fast-tracked its schedule while people are searching for things to watch on lockdown during the coronavirus pandemic. The Pixar film “Onward” was brought online early after its run in theaters was interrupted, and Disney also brought “Frozen 2” to its streaming service three months early.

Along with the nine Skywalker films, Disney+ will also stream its new docuseries “Disney Gallery: The Mandalorian” and the final episode of “Star Wars: The Clone Wars.”

The promotion comes along with a social component. Disney, which in October chose Publicis Media and Omnicom Media Group to handle its $2.2 billion media account, following a review, is encouraging fans to share their favorite “Star Wars” memories using the hashtag #Maythe4th, and says fans “might see it somewhere special” on the holiday.

The social campaign is garnering some controversy online, however. In another tweet in the same thread as the call for participation, Disney states: "By sharing your message with us using #Maythe4th, you agree to our use of the message and your account name in all media and our terms of use here," and links to its terms of use.

This is prompting people online to question whether a brand like Disney can copyright a hashtag and use tweets with the hashtag for commercial use just because it tweeted out its terms of use. The answer is no, says copyright attorney Leonard J. French. That relationship, French says, is governed by Twitter and cannot be hijacked by another brand.

"Disney is attempting to bind someone to a contract, and I would say that Disney is overreaching their contract," says French. "Hashtags cannot be trademarks. According to Twitter's terms of use, Disney can embed the code to tweets to use on its website, but if they want it for print or any other commercial use, they have to get permission from individual users. They’re trying to put terms of service on their Twitter account and I don’t think they can do that.”

Either way, by the afternoon, #Maythe4th began trending on Twitter with people sharing their favorite moments. It’s looking like this May the 4th will be one to remember, even under quarantine.

Luke and Vader’s duel on Bespin in The Empire Strikes Back mesmerized as a child and still gives me chills every time I rewatch one of the greatest movies ever made👌🏾#MayThe4th pic.twitter.com/C9r0u3ai3Z

Receiving my first ever Princess Leia doll about 20 years ago #MayThe4th pic.twitter.com/GQGUr829EK

You can't tell me that 2020 isn't the jar jar binks of this decade #MayThe4th pic.twitter.com/K6C7aTvKuB