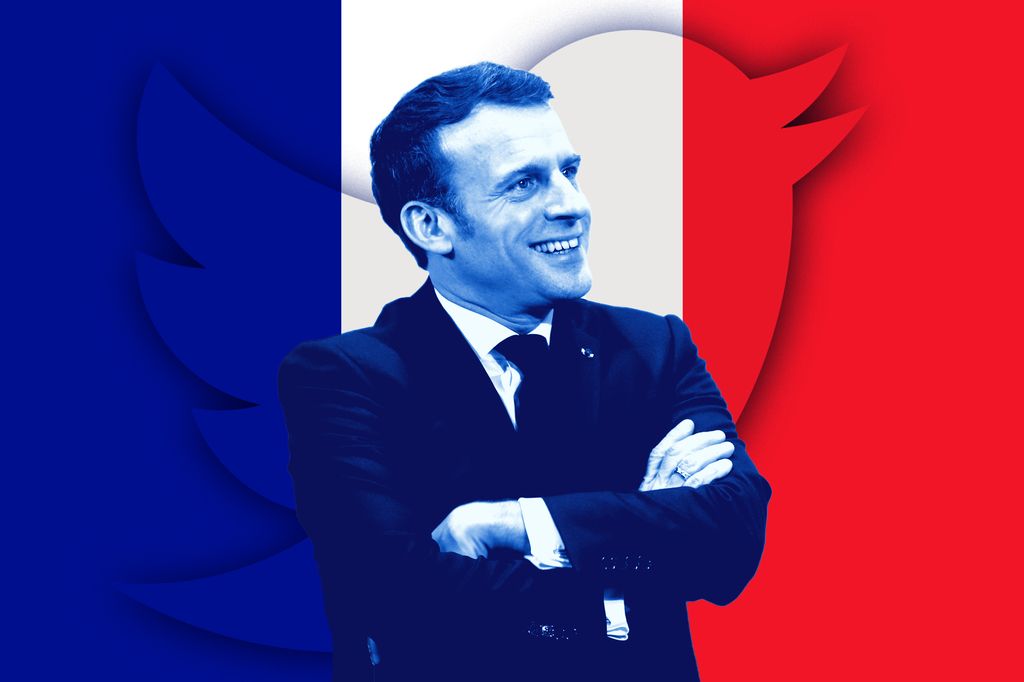 Following Twitter’s spat with U.S. President Donald Trump, the French president called Twitter CEO Jack Dorsey last week to reiterate his support for the company, according to an aide to Emmanuel Macron.

President Macron also joked with Dorsey that Twitter—which is based in San Francisco—would be welcome to move to France.

A spokesperson for Twitter declined to comment. The call was first reported by French weekly Canard Enchaine.

Trump’s ire flared after Twitter took the unusual step in late May of adding a fact-check label to two tweets by the president regarding mail-in ballots—a reversal of a years-long strategy of remaining quiet as Trump pushed falsehoods and questionable information on its social media service.

Soon after, Twitter slapped a rule-violation notice on another post by Trump warning protesters in Minnesota that “when the looting starts, the shooting starts.”

Macron’s aide said the president wanted platforms to abide by EU and French rules on content curation, which are typically more restrictive than those in the U.S.

Any company that feels threatened at home is welcome to France, the aide added.

Macron made attracting foreign companies and investors a key selling point of his 2017 presidential campaign, underpinned by a pro-business agenda.

During the 2018 Internet Governance Forum hosted in Paris, Macron advocated for more internet regulation and has repeatedly promised to fight fake news. That approach backfired recently, after the government was forced to withdraw an online tool that labeled news about COVID-19 reliable or not. The website, named Desinfox, was killed after the government was criticized for encroaching on press freedom.

Macron and Dorsey speak about once or twice a year, according to the president’s aide. The CEO came to Macron’s office for an event last year.