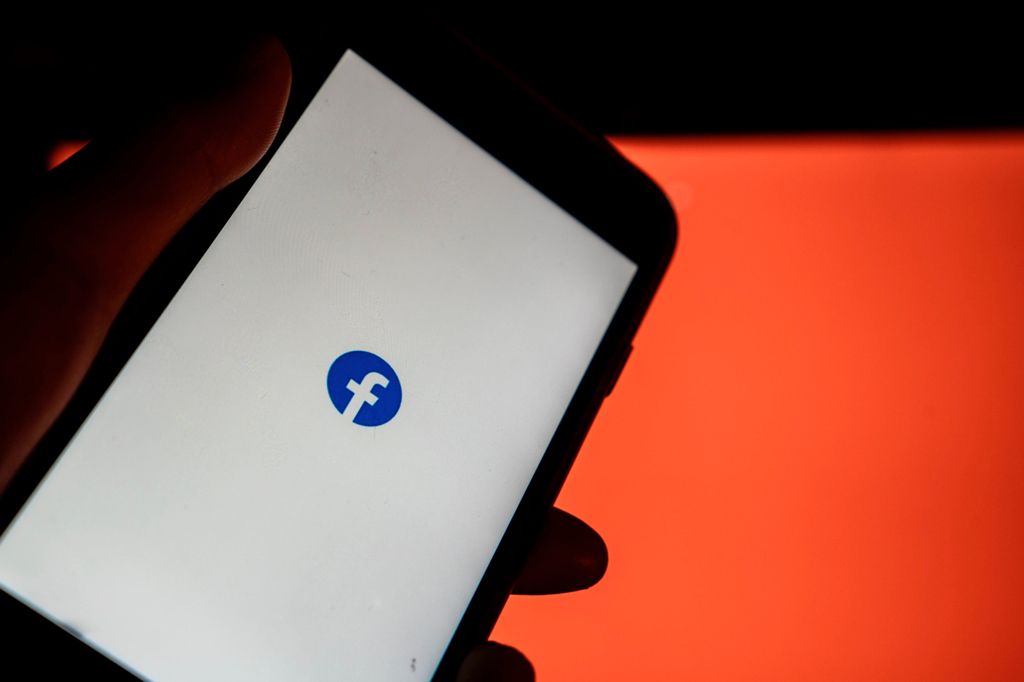 “I know that I have blood on my hands,” a former Facebook employee said in a newly leaked internal memo, one that details institutional roadblocks at the social network hindering her work to fight activities by hostile foreign powers.

BuzzFeed got its hands on the 6,600-word memo from data scientist Sophie Zhang, who recently left Facebook. “I consider myself to have been put in an impossible spot, caught between my loyalties to the company and my loyalties to the world as a whole,” Zhang wrote.

Zhang describes a Facebook platform that is struggling to contend with an enormous volume of inauthentic behavior coordinated by governments and foreign actors trying to influence individuals around the world. Facebook responded to Zhang’s memo, saying it had already been investigating many of the incidents she raised that affected countries including India, Ukraine, Spain, Bolivia and Ecuador.

Also on Monday, Facebook took new steps to restore advertiser trust. Facebook said it adopted new brand safety measures, including the ability to report to brands where ads appeared on certain parts of the platform. Facebook has also been working with industry organizations, including the Trustworthy Accountability Group, to certify that it is adhering to brand safety standards.

Meanwhile, the civil rights groups that started the Stop Hate for Profit campaign against Facebook in July launched a new phase of the movement. On Monday, Stop Hate called for a 24-hour “freeze” on Instagram, citing concerns about disinformation and offensive speech on the app, which is owned by Facebook.

The Chinese-owned app has a deal in principle that would preserve the company's U.S. business with minimal disruption—if the Trump administration signs off. Oracle would become a “trusted” technology partner, an outcome that falls short of President Donald Trump’s initial demand that TikTok sell its U.S. holdings.

The deal with Oracle could serve as a face-saving measure for Trump without really changing much, according to industry watchers. For advertisers, Oracle would likely get a prestigious partnership that would make it an instant force in social media, and brands could proceed with business as usual, Ad Age reports.

There is still the chance that Trump continues to pursue a ban, though. There was growing discontent from Trump allies outside the Treasury Department who said the no-sale deal was not enough. In an open letter in which he said Oracle’s partnership proposal did not address national security concerns, Republican Senator Josh Hawley urged Treasury Secretary Steven Mnuchin to scrap the deal. Hawley called for a full sale of TikTok’s U.S. holdings and its technology. (Read the letter here.)

Late Monday, there were reports that Oracle could push for an ownership stake in TikTok’s U.S. holdings, not just a partnership deal. Walmart was also holding out hope it could get an ownership piece, according to CNBC.

Meanwhile, TikTok rivals are on the move. On Monday, YouTube released YouTube Shorts, a TikTok-like feature. YouTube wants to appeal to the same short-form video craze that made TikTok a standout in social media.

Macy’s is scaling down the Thanksgiving Day Parade this year to adhere to social distancing guidelines while still celebrating its biggest event of the year. The retailer said that the parade will involve about a quarter of the usual participants with a smaller footprint than normal, reports Ad Age’s Adrianne Pasquarelli.

“The event will be more of a TV show, and less of a parade,” Pasquarelli writes. “All performances and activities will center around midtown and Macy’s Herald Square, Manhattan flagship, rather than travel a 2.5-mile parade route throughout the city.”

Munich, the historic home of Oktoberfest, canceled in-person festivities this year, leaving room for brands to get creative in bringing an experience to consumers at home, reports Ad Age’s Ethan Jakob Craft.

“To replicate Oktoberfest remotely with any success, brands must look to the key elements of the event: the food, the beer, the music and the spirit of the celebration,” Craft writes. “Beer and pretzels is perhaps the most iconic pairing of the whole event, so it only makes sense that two well-known brands would partner to cash in on this combo.”

Samuel Adams and Auntie Anne’s are the two brands teaming up to sell Oktoberfest-themed kits. Meanwhile, Paulaner beer is launching a social media campaign to highlight its Bavarian roots.

CNET sale: ViacomCBS is selling CNET Media Group to Red Ventures for $500 million, The Wall Street Journal reports. The deal gives Red Ventures ownership of websites including CNET, GameSpot and ZDNet, and frees up ViacomCBS to focus its energy on video.

TV’s top spots: The Ad Age and Creativity staffs are back with the top commercials of the week, courtesy of iSpot.tv tracking. This week, Travis Scott stars in McDonald’s commercial promoting his namesake value meal, and Kansas City Chiefs quarterback Patrick Mahomes pitches for State Farm.

Cutting in: Viewers of “Dancing with the Stars” will see a commercial paid for by the family of Don Lewis seeking clues about his mysterious 1997 disappearance, TMZ reports. The family bought the ad because the dancing show stars Lewis’ wife Carole Baskins, whose relationship with Lewis was documented in the Netflix series “Tiger King.”