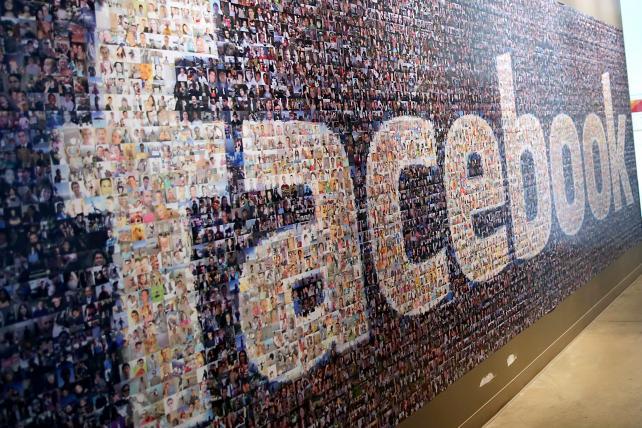 As Facebook defends its handling of Russian political interference, an ex-employee published another scathing critique of the company's culture. Facebook "has a black people problem," Mark S. Luckie wrote in a lengthy internal memo circulated earlier this month and made public on Facebook Tuesday.

In the post, Luckie, who worked as a partnerships manager for a year, described the ways in which the social network excludes its black users and employees.

"Facebook's disenfranchisement of black people on the platform mirrors the marginalization of its black employees," he writes. "Racial discrimination at Facebook is real."

Four percent of Facebook's U.S. workforce is black, the company said in July, up from two percent in 2014. In technical roles, that drops to 1 percent. Facebook published its first workplace diversity report in 2014 alongside a post that said the company was "absolutely committed to achieving greater diversity" in its workforce and across the industry.

In his post, Luckie said he felt like an outsider on Facebook's campus, an experience that included racial profiling by security guards. "Many black employees can recount stories of being aggressively accosted by campus security beyond what was necessary," he writes. "On a personal note, at least two or three times a day, every day, a colleague at MPK [Facebook headquarters in Menlo Park] will look directly at me and tap or hold their wallet or shove their hands down their pocket to clutch it tightly until I pass."

Luckie criticized Facebook human resources for failing to take action when employees complained of mistreatment, which contributed to low morale among some black employees. His essay reflects the bind that Facebook's black employees have sometimes felt: Excitement about the job tempered with feelings of isolation. "To feel like an oddity at your own place of employment because of the color of your skin while passing posters reminding you to be your authentic self feels in itself inauthentic," he writes.

Facebook's issues with race extend beyond its workforce to its users, Luckie writes. "There is a prevailing theory among many black users that their content is more likely to be taken down on the platform than any other group," he writes. He also claims the company doesn't include black people in industry events or promote them on Instagram's Influential Explore tab.

The company should take these issues more seriously, Luckie says, noting that black people in the U.S. are more avid users of Facebook and Instagram relative to white people.