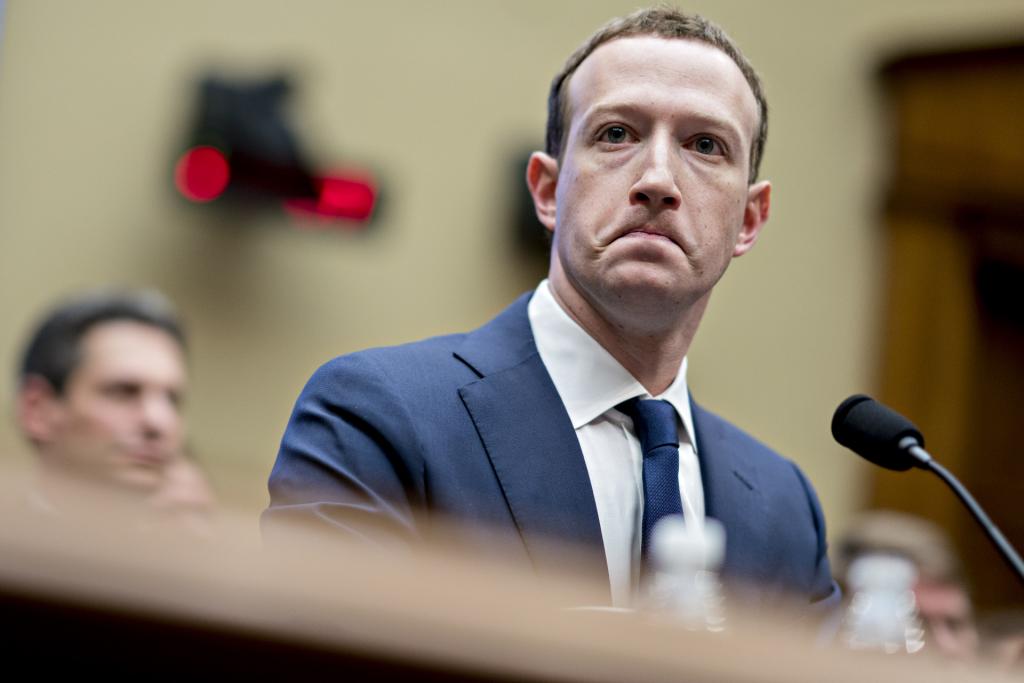 However, the company also said it set aside $3 billion in the quarter related to an ongoing privacy investigation by the U.S. Federal Trade Commission, which hasn’t yet been resolved. Sales rose to $15.1 billion, the company said Wednesday in a statement. Facebook’s namesake social network, meanwhile, now reaches 1.56 billion users every day and 2.38 billion a month on average.

Still, Facebook is reaching saturation in its most lucrative advertising markets, the U.S. and Europe, while faster growth is coming from developing countries that aren’t as profitable. The company’s sales gains are increasingly being driven by photo-sharing app Instagram and advertising in its ephemeral Stories feature. Facebook also recently started testing an e-commerce product called Checkout, allowing people to buy products within Instagram, another potential source of revenue via the fast-growing app.

"Advertisers love Stories ads, because they are engaging and fun, and because they can cost less than in-feed advertising," eMarketer analyst Debra Aho Williamson wrote in a note before earnings. "Advertisers say they are concerned about Facebook’s many problems, but that concern hasn’t led to a drop in ad spending."

The company’s shares jumped about 5 percent after the report. Earlier, they declined less than 1 percent to $182 at the close in New York.