Spot could give the product mainstream appeal, with more people adopting videoconferencing while stuck at home
READ THIS NEXT
With cookies on the way out, brands search for solutions 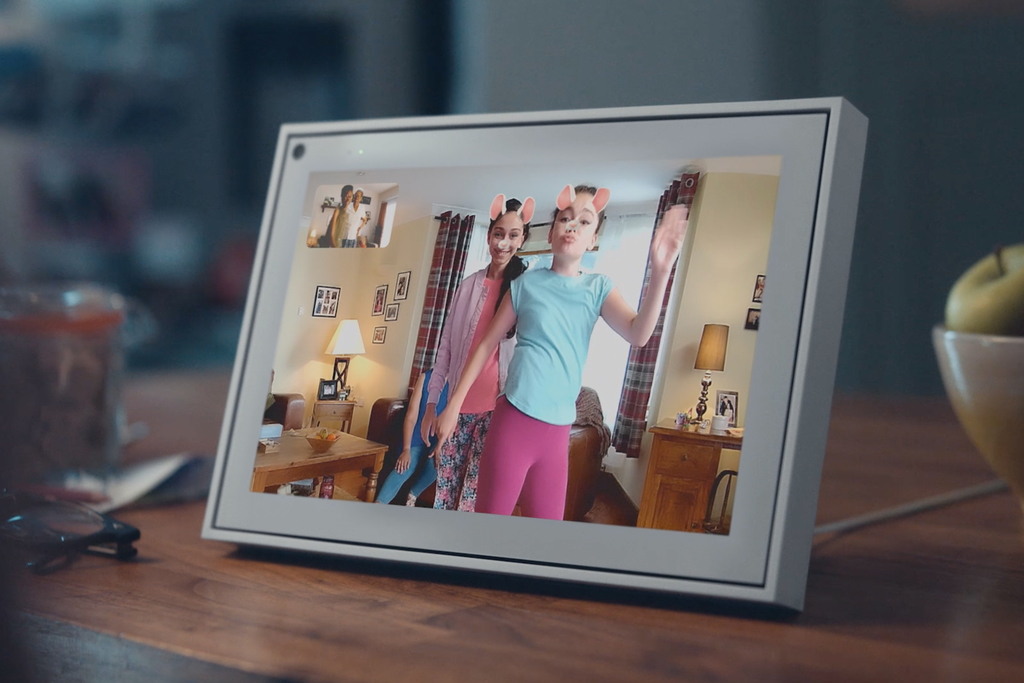 The new commercial for Portal is called 'Closer.'

Facebook released a new TV commercial for Portal as the social network looks to spur adoption of the videoconferencing device while people are quarantined and looking for ways to communicate. The new spot mostly highlights what people are interested in right now: video calls with family and friends.

Facebook unveiled the 60-second ad this week to run on TV and digital channels. The plan is to show the spot during news programs and primetime on broadcast and cable, a Facebook spokeswoman said.

The ad is heavy on the emotional appeal to families at home, saying they can still feel like they are in the room with loved ones while talking over Portal video.

It’s not first time Facebook has made TV commercials for Portal. In September, Facebook ran a Portal campaign featuring The Muppets, and the company has been aggressively advertising other parts of the business in recent months. Facebook ran a Super Bowl spot this year to showcase Groups, and lately it has also been airing ads in support of essential workers on the frontlines of the pandemic.

Facebook has spent almost $10 million on TV in the past month, according to iSpot.TV.

The new Portal commercial opens with the re-used line from The Muppets ads: “If you can’t be there, feel there.” Called “Closer,” the ad was produced by Facebook’s in-house creative team and has already aired close to 275 times, according to iSpot.TV, running in programs like “Friends” on TBS.

Portal is one of Facebook’s pet hardware projects, a category that typically has not been the company’s strongest suit. However, consumer behavior is changing during the coronavirus pandemic, and products that were once considered niche have a chance to become mainstream. More Americans are using home-assistant devices like Amazon Echo, Google Home and, possibly, Facebook Portal. Facebook has not released sales figures for the Portal. More people are turning to videoconferencing while stuck at home (the rise of Zoom can attest to that.)

In a recent interview with Ad Age, Carolyn Everson, Facebook’s VP of global marketing solutions, said the company was putting the Portal through its paces with its entire 40,000-person workforce being stationed at home. “Portal has been a really effective way for people to connect, because the camera follows you around,” Everson said. “Facebook Workplace is now integrated into Portal. So, people are using that a lot more.”

Portal’s camera moves autonomously to stay focused on one person as they move around the room, which was one of the key selling points when it launched in 2018. Workplace is Facebook’s office communication app.

Last year, Facebook released an updated Portal product line with a version that connects to TV. The devices cost between $79 and $229. The product competes with Amazon, Google and Apple devices, and Portal’s voice-controlled assistant is powered by Amazon Alexa.

The gadget received some early public backlash when it first launched because of concerns over Facebook’s privacy policies, and it was seen as yet another way Facebook could absorb consumer data.

When Portal debuted, Facebook emphasized the built-in privacy controls, like encrypted video calls. The “Closer” ad does not mention privacy. It sticks to the pressing concern of the moment, which is how do families stay connected while in physical isolation?

The soundtrack for the new commercial is Queen and David Bowie’s “Under Pressure.”