Google ad-revenue growth slows, as competition from Amazon heats up

Alphabet subsidiary Google isn’t growing at the same pace as it once used to
READ THIS NEXT
WhatsApp delays updated privacy policy after user confusion, backlash 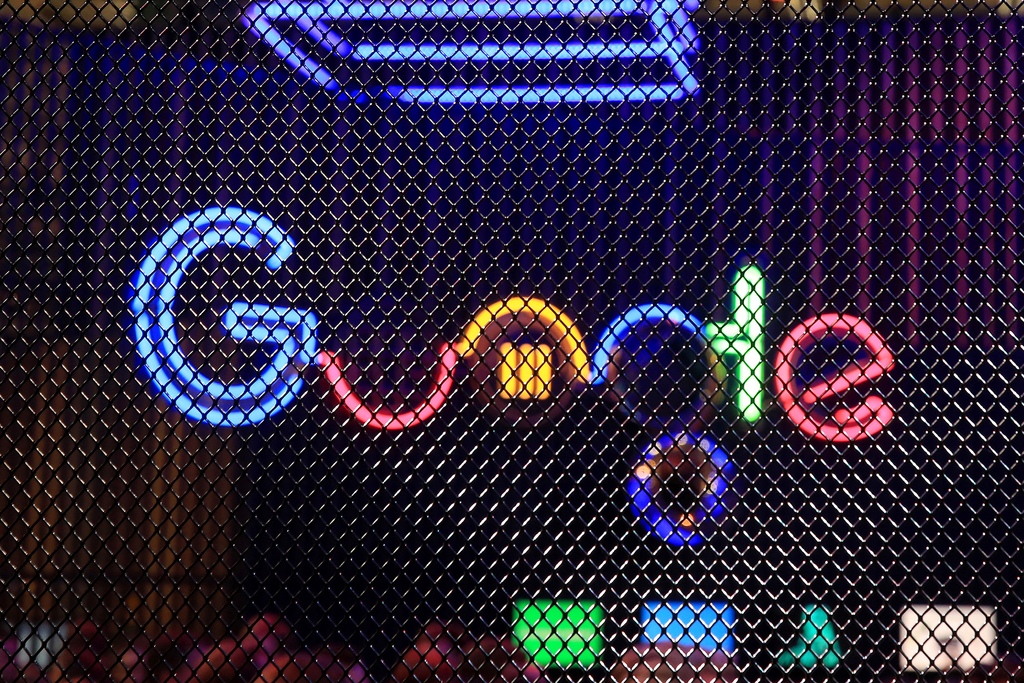 Sales came in at $29.5 billion, excluding payments to distribution partners, Alphabet said in a statement on Monday. Revenue from Google advertising rose 15 percent from a year earlier. That was down from 24 percent year-over-year growth in the first quarter of 2018. The disappointing sales were also a stark contrast to scandal-plagued Facebook, which last week reported a 26 percent jump in ad sales.

Google is usually the first place consumers go when searching for new products, letting the internet giant charge premium prices to retailers and other advertisers looking to reach customers online. But people have been increasingly going straight to Amazon to hunt for products, and the e-commerce giant has been grabbing a larger share of the digital ad market, chipping away at Google’s lead.

Google Chief Financial Officer Ruth Porat blamed some of the growth decline on currency fluctuations. In an interview with Bloomberg TV, she also shrugged off Amazon’s foray into advertising and said there’s still lots of room for growth for all digital ad companies because so much marketing money is still spent offline.

“Nearly half of ad budgets in the U.S. are still spent offline, 90 percent of commerce in the U.S. is offline, and we are focused on digital playing a big role in that," Porat said.

At the same time, Google is spending heavily to moderate videos on YouTube and to build an enterprise sales team for its cloud business. The company doesn’t break out YouTube and cloud revenue, but the two are important sources of future growth. Amazon and Microsoft are well ahead of Google in the cloud market. Google’s other revenue, which includes the cloud business, rose 25 percent to $5.45 billion.

Net income was $6.66 billion, down from $9.4 billion a year earlier, the Mountain View, California-based company said. The latest results were dented by a $1.7 billion European Commission fine for antitrust violations.

Operating margin, a closely watched profit metric, was 23 percent, excluding the antitrust fine. Google capital expenditures dropped sharply in the quarter, in part because of a jump in real-estate spending in the year-earlier period.

Meanwhile, first-quarter sales in Amazon’s “other” segment, which is mostly advertising, increased 34 percent to $2.72 billion, the online retailer said last week. The company’s digital advertising franchise has grown into the third largest in the U.S., trailing only Google and Facebook, eMarketer estimates.