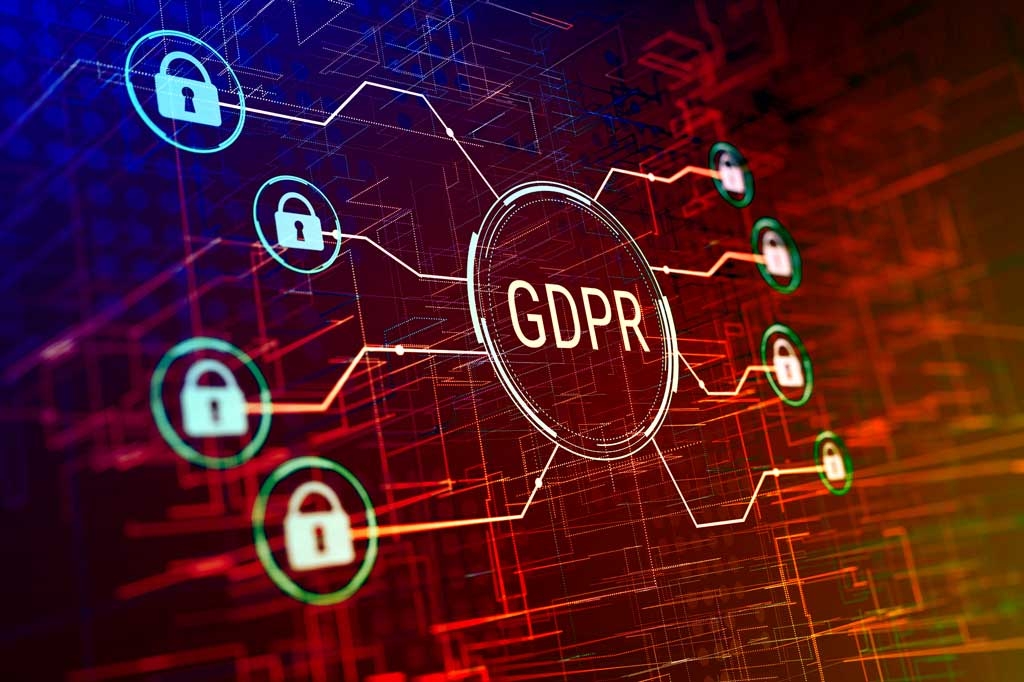 Tech companies have largely avoided the regulatory hammer in Europe and the U.S., according to reports.

Europe entered the privacy fight two years ago with the toughest new laws in the world, ready to take on big tech, but data protectionists say the promised crackdown on Facebook and Google never came. On Monday, The New York Times talked with Johnny Ryan, one of the loudest voices agitating for more action against the tech companies. Ryan has been calling for stricter enforcement of Europe’s General Data Protection Regulation. “If you don’t have strong, robust enforcement and investment, this law is a fantasy,” Ryan told The Times. “We have failed to realize the potential of GDPR thus far.”

Ryan is the chief policy officer at Brave, a web browser that is a rival to Google Chrome. He often calls out Google and Facebook for tracking people’s internet behavior and allowing digital ad companies to live off that data. Ryan is now criticizing European regulators for anemic efforts to apply GDPR and levy fines against the tech firms.

A new report shows that out of 28 European countries, only three dedicated budgets of more than $25 million toward privacy oversight. The Times notes that only Google has been slapped with a fine under GDPR, since it took effect in 2018. That fine was for $54 million, a tenth of Google’s daily sales revenue.

There also is a fear that with the coronavirus pandemic taking most of the attention, European regulators will be even more lax with tech companies, especially since governments are relying on them to help. The response entails new internet tracking tools ripe for privacy violations.

The Washington Post said on Monday that tech companies were getting somewhat of a reprieve when it came to oversight, even in the U.S. “The pace of the probes against these companies has slowed as regulators and lawyers are forced to work from home,” The Post writes. The newspaper looked at how Facebook, Google and Amazon are well positioned at the moment and could even bolster their images with the public.

Disney has a new weapon this year when it comes to May 4 celebrations: Disney+. The platform will promote Star Wars by streaming all nine installments of the Skywalker saga that day. Disney will even release the latest film, “The Rise of Skywalker,” to streaming fans early on Disney+. May 4, of course, is a wordplay on the famous Star Wars quote, “May the Force be with you.” “The Rise of Skywalker” only came out on digital video in March, making this a short-release window to a streaming subscription site. But Disney owns Star Wars and Disney+, so it can do that.

Ad Age social media editor Ilyse Liffreing also writes that Disney has a new shield in its May 4 marketing with a legal disclaimer for anyone tweeting about it. The company apparently wants the rights to use messages from anyone who shares the hashtag #MayThe4th. Some outraged social media users thought that was like a Jedi pulling a mind trick: These are the tweets you are looking for.

Apple fans received some bad news on Monday. The next-generation iPhone is on hold for another month longer, reports The Wall Street Journal. To be clear, these are not the budget iPhone SE models that Apple released earlier this month. The delayed iPhones are the flagship variety that Apple typically releases annually in September. The COVID-19 pandemic has constrained its operations, however, and now Apple is expected to deliver the new line of phones at least a month later than expected. The new phones are likely to tap into speedy 5G data networks. If only Apple’s supply chain was as fast.

To see how internet conspiracies are taking flight, look no further than a U.S. Army reservist who is being attacked on YouTube. CNN found Maatje Benassi, the subject of wild COVID-19 claims. Conspiracy nuts on the video site, which is owned by Google’s Alphabet, have targeted the reservist and mother of two. One YouTube channel, run by a notorious spreader of misinformation, George Webb, shared stories calling Benassi patient-zero for COVID-19 in China. “The false claims are spreading across YouTube every day, so far racking up hundreds of thousands of apparent views, and have been embraced by Chinese Communist Party media,” CNN writes. In the past, Webb’s conspiracy musings have even made money from YouTube’s advertising program, which splits revenue with creators. Webb told CNN that YouTube shut off ads to his videos once he started talking about coronavirus.

Environmental prodigy Greta Thunberg tops this week’s creative masterminds with a new commercial her team helped produce for Earth Day. The spot, done in tandem with FF, piggybacks on the pigtailed activist's famous quote, “our house is on fire.” Check out Creativity editor Ann-Christine Diaz’s breakdown of commercials from the top 5 brand ideas from the past week, including Burger King and Kraft Peanut Butter.

Hilton Worldwide is looking beyond the coronavirus outbreak to a time when people want to visit hotels again, and it plans to welcome people back with pristine housekeeping. The hotelier is partnering with the maker of Lysol to raise the cleanliness standards across its 6,100 hotels around the world. Hilton is working with the Mayo Clinic and Reckitt Benckiser Group. “The program, which is still being finalized, will emphasize disinfection of so-called high-touch areas in rooms, including light switches, television remotes, door handles and thermostats,” Bloomberg News reports.

Not about you: Rogers & Cowan PMK's Craig Greiwe delivers a dose of reality to marketers who need guidance on talking to consumers during coronavirus.

Everyone’s got one: Here’s another opinion piece, this one from WONGDOODY creative director Jeannie Moore, who looks at why so much of the pandemic-era creative has a familiar ring to it. “Life gave us all the same brief,” she writes.