Despite Google's Many China Woes, Its Ad Revenue There Is Growing | Ad Age
Skip to main content

Despite Google's Many China Woes, Its Ad Revenue There Is Growing

Google Is a Victim of China's Great Firewall, But That Hasn't Killed Its Business in That Country
READ THIS NEXT
What 'scared' brands need to know about Facebook and Instagram's election ad changes 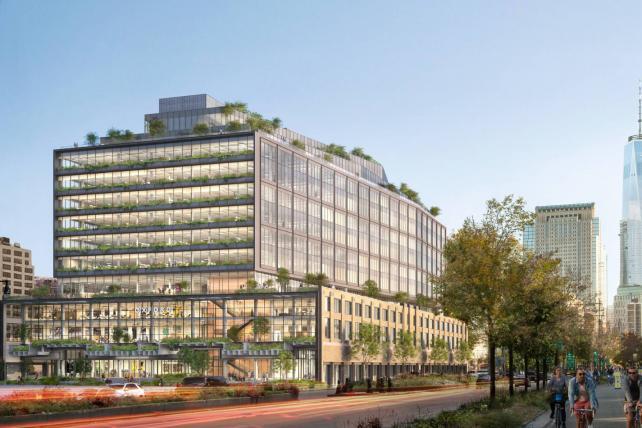 In most respects, 2014 has been a rough year for Google in China.

Products from Google's search engine to its translator have been largely inaccessible on the mainland since early June, around the 25th anniversary of the Tiananmen Square massacre – possibly because authorities wanted to clamp down on discussion of a taboo topic. In the last few days, Gmail just got even harder to use, as data from Google showed that access had dried up.

People used to be able to read their Gmail via a third-party service like Microsoft Outlook; now users complain they can only get in through a virtual private network, or VPN, which people use to climb over China's Great Firewall. Google ruled out a technical glitch: "We've checked and there's nothing wrong on our end," the company said in an email. China's government never explains why some sites suddenly go dark.

In one respect, though, Google is doing fine in China – in revenue growth.

Google doesn't break out ad sales by country. But according to iResearch, a market research firm focused on the Chinese internet, Google's China revenues are growing, reaching about $260 million on the mainland in the third quarter, up more than 19% year-on-year. As online ad sales in China skyrocket, Google revenues were up 30% and 31% in the first and second quarter, respectively.

"A lot of people are surprised" by the numbers, said Will Tao, iResearch analysis director.

That's partly because in 2010, Google very publicly shut down its search operations in the mainland to avoid Chinese censorship restrictions and started redirecting users to Hong Kong, where it could operate more freely. Meanwhile, Google's ad sales departments quietly remained in operation on the mainland.

So who in China buys space on Google's networks? Chinese advertisers that want to connect with people outside China, Mr. Tao said. That could mean big Chinese tech companies like Lenovo or Xiaomi that sell products abroad, or smaller manufacturers that export overseas.

"For this group of advertisers, demand is solid," Mr. Tao said. (To come up with revenue figures, iResearch relied on information from Google and cross-checked it, he said.)

Compared to the rest of its business, Google's sales in China are small. Worldwide, Google has the biggest share of global digital ad revenue by far. And if it hadn't run into so many problems in China, its revenues would surely be bigger here as well.

In China, Google is only the No. 4 player, according to iResearch. It comes in after China's big internet giants Baidu, Alibaba's Taobao and Tmall e-commerce platforms, and Tencent.

Nonetheless, business potential is huge in a country where more Chinese companies are eager to plug their wares abroad. It seems other Silicon Valley advertising giants are taking note.

Facebook said in May that it was exploring the idea of a sales office in China (and Mark Zuckerberg astonished everyone by learning Mandarin.) Twitter plans to open an office in Hong Kong in the first quarter of 2015 to serve Chinese advertisers looking to connect with a global audience.